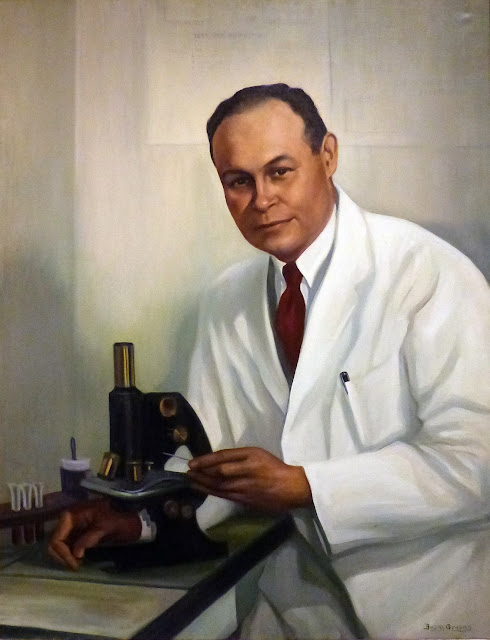 This 1953 portrait of Charles R. Drew by Betsy Graves Reyneau hangs in the National Portrait Gallery in Washington, DC.


"In 1940 with German bombers dropping their deadly cargoes daily on British cities, England stood in desperate need of blood supplies for its thousands of wounded civilians. To fill this shortage, the British turned to the African American physician Charles Drew, America's recognized pioneer in the preservation and storage of blood. Drew expeditiously organized the Blood Transfusion Association, and the crisis in war-torn England's hospitals was met. A year later, Drew became the medical director of the American Red Cross's blood-donor project, and it was largely because of his expertise that this enterprise saved many American lives during the war. Yet when the Red Cross ordered that all non-Caucasian blood be stored separately, Drew resigned, stating that there were no scientific or medical reasons for classifying blood by race. Today Drew is universally deemed the 'Father of the Blood Bank.'" -- National Portrait Gallery 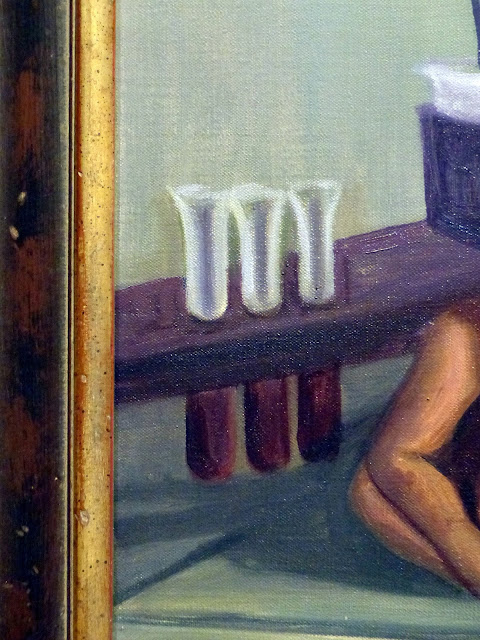 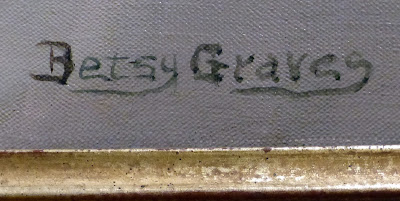 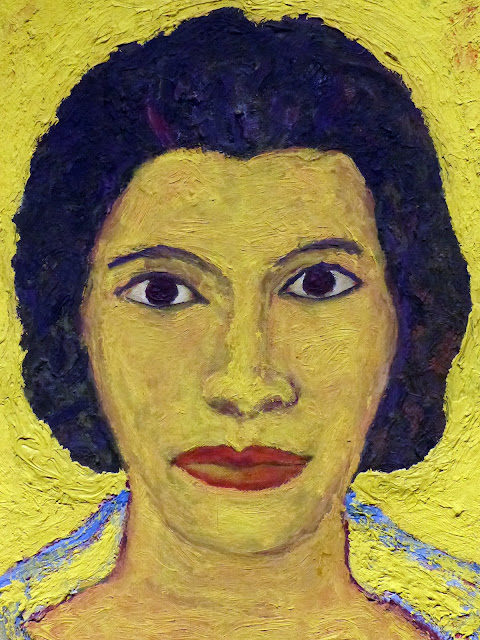