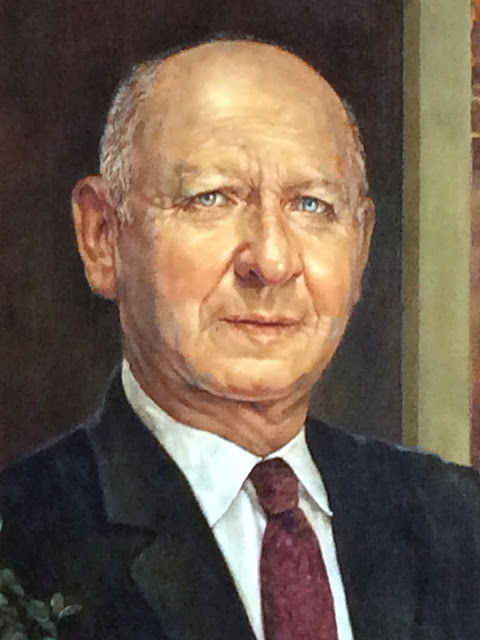 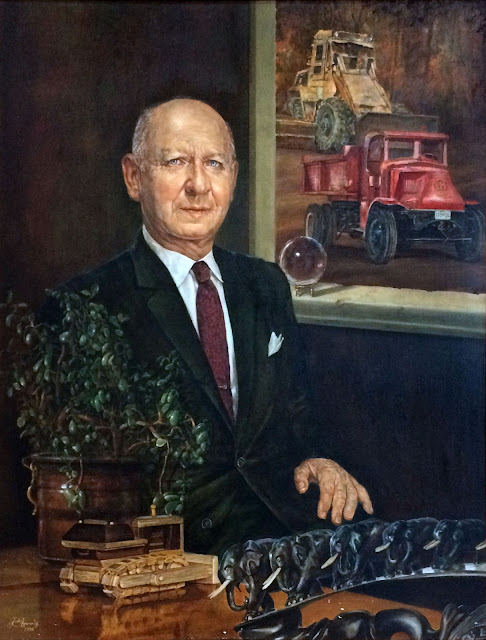 This 1992 portrait by Judy Horowitz hangs in the Homer Gudelsky Institute for Technical Education on the campus of Montgomery College in Rockville, Maryland 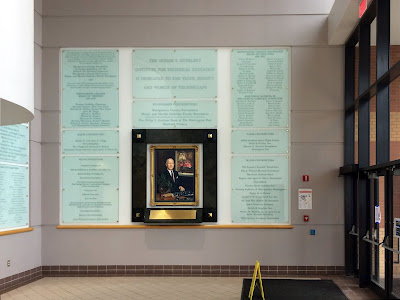 The brass plaque under the portrait reads:


“The Homer s. Gudelsky Institute for Technical Education is named in memory of one of Maryland’s most widely respected philanthropists, businessmen and visionaries.  A champion of all those who choose to make their living in the trades, Mr. Gudelsky began his career as a contractor in the sand and gravel business after returning from World War II. He later achieved enormous success as founder and co-owner of Percontee, Inc. and as a regional developer. Mr. Gudelsky is best known and remembered for his integrity, commitment to family values, and respect for the contribut9ions of workers in the technologies, trades and skilled crafts. Montgomery College, its students and those whose contributions made this Institute a reality are honored that this academic building bears his name. The Homer s. Gudelsky Institute for Technical Education stands as a permanent symbol that his values of honesty, fairness and dignity will continue to guide those who follow in his footsteps.” 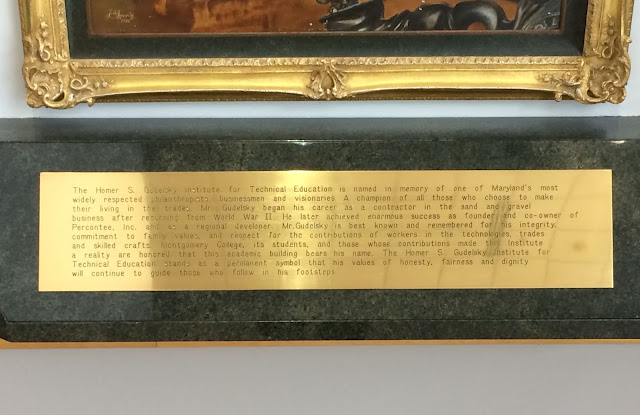 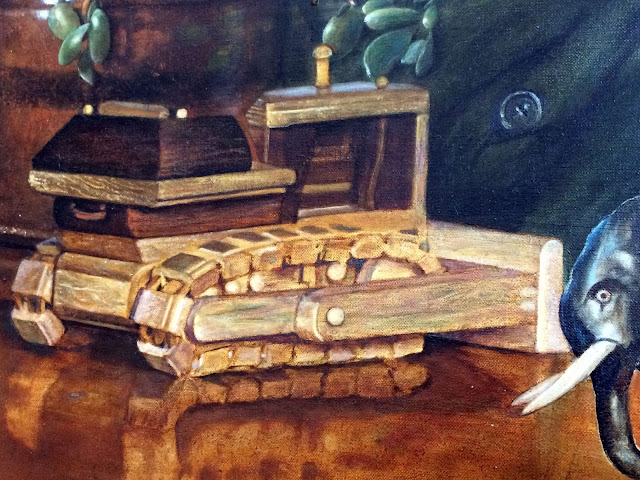 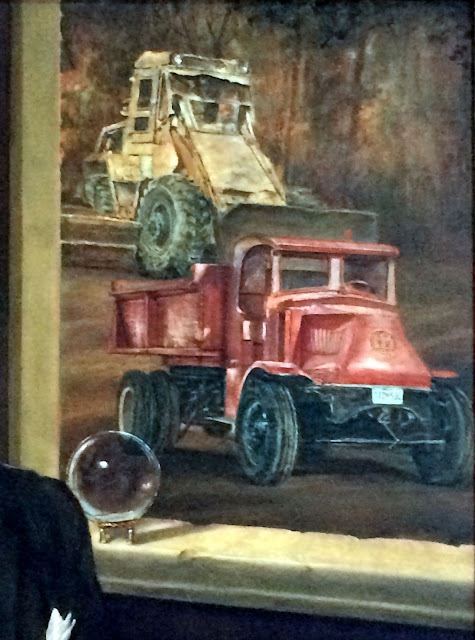 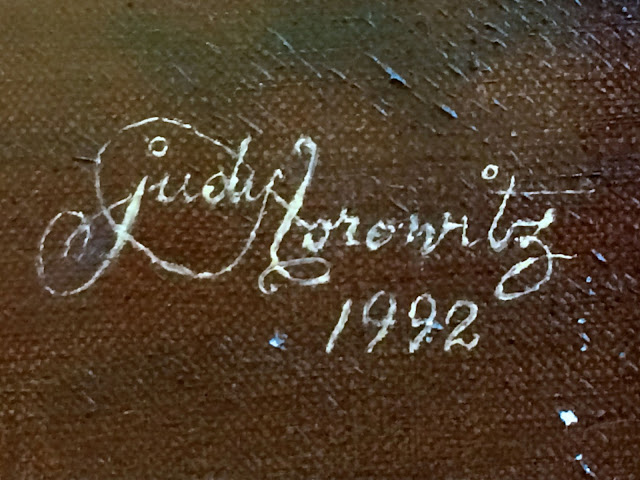