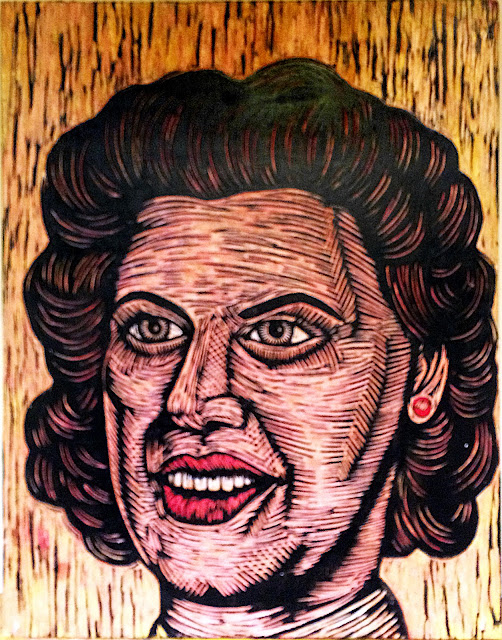 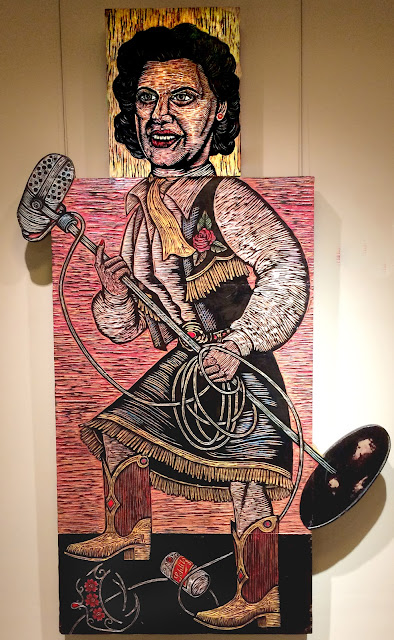 The  2013 Acrylic on Carved Wood depiction of Patsy Cline by Neil Stavely (b. 1975) is entitled Roadhouse Siren. Is was found on display at the Museum of the Shenandoah Valley, in Winchester, Virginia.

This "Roadhouse Siren" bears a striking resemblance to iconic American music legend Patsy Cline. Born in Winchester in 1932, Cline spent most of her childhood moving different communities throughout the Shenandoah Valley. This artistic representation alludes to an early period in her career, during which she frequently sang in honky-tonks and beer halls. Often mischaracterized as rough-and-tumble, Patsy Cline has emerged as a model of female independence and triumph over adversity.

Roadhouse Siren (2013) by Neil Stavely of @Horse and Hare bears a striking resemblance to iconic American music legend Patsy Cline. This piece is made by combining irregular shaped wood panels which are carved, painted, and joined together to make a sculptural piece. Does this information change how you see the details? Tin Top Art and Handmade

Carol Highsmith took this photo of the Winchester diner where Patsy Cline worked, on Dec. 11, 2019. 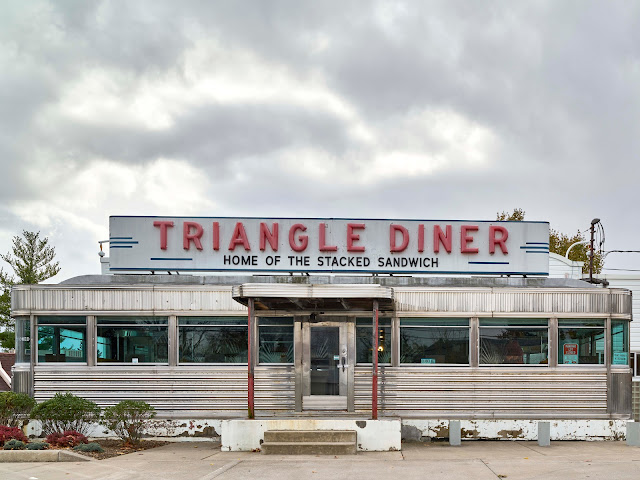 Built in 1948 by the Jerry O'Mahony Diner Company of Elizabeth, New Jersey, the diner Is an example of "Moderne" features of the stainless steel prefabricated diners of the post-World War II era. Country-music legend Patsy Cline worked at the diner for three years after dropping out of high school to help support her mother and siblings. The is now (as of 2019) closed and empty. -- LOC

The day before,  she took this photo of  the grave of Virginia Hensley Dick (Patsy Cline.) 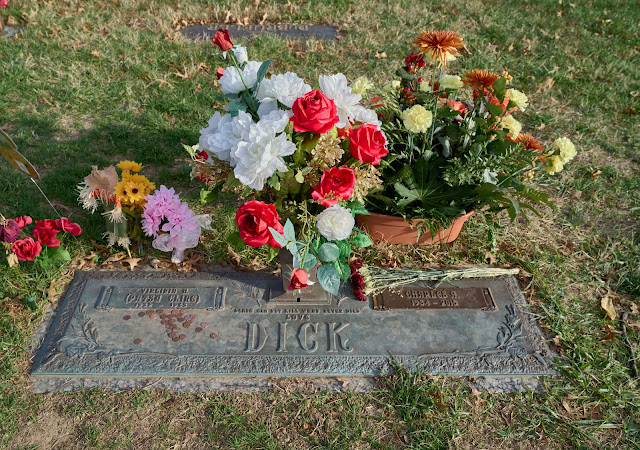 Born Virginia Patterson Hensley in 1932, she became one of the first country music artists to successfully cross over into pop music. Cline had several smash hits, including "I Fall to Pieces" and "Crazy" during her eight-year recording career. She and other performers died in a plane crash on the way home from a concert in Kansas City, Missouri. -- LOC 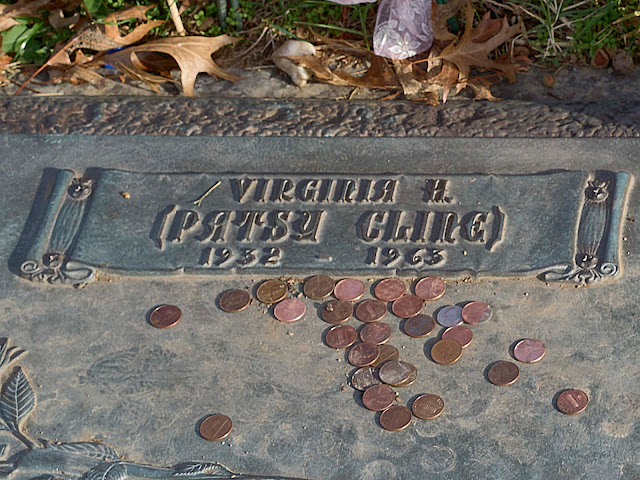 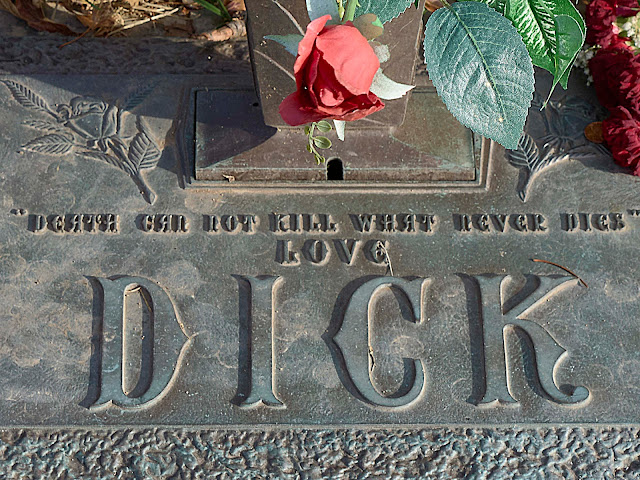 “Death Can Not Kill What Never Dies”
Love
DICK 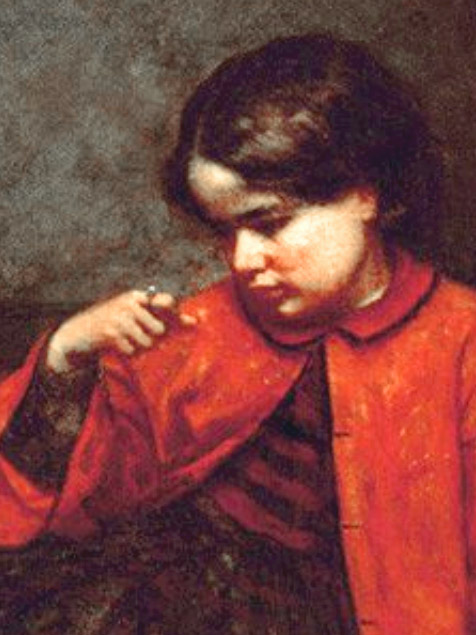