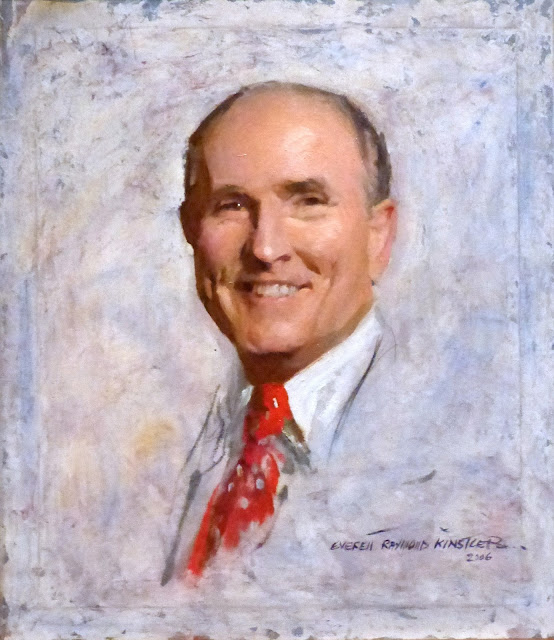 This 2006 portrait off Rudolph Giuliani (born 1944) by Everett Raymond Kinstler was given to the National Portrait Gallery by the artist.


"Born Brooklyn, New York Rudolph Giuliani made his reputation in New York City as a tough-talking, hard-charging federal attorney, famous for the public visibility of his campaigns against both muggers on the street and financial analysts on Wall Street. Giuliani parlayed his six years as a prosecutor into a political career, serving as Republican mayor of New York from 1994 to 2001. He portrayed himself as a mayor who would make the city safe, livable, and workable again after years of drift under liberal governance. While he remains a controversial figure in New York  politics, he vaulted to national prominence when he projected calmness and control in the midst of the chaos of the destruction of the World Trade Center's twin towers. His handling of 9/11 led some to dub him 'America's mayor'; he was also named Time magazine's 'Person of the Year' for 2001." -- National Portrait Gallery 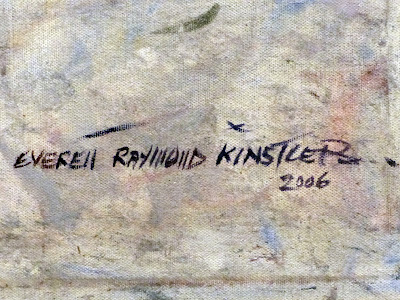