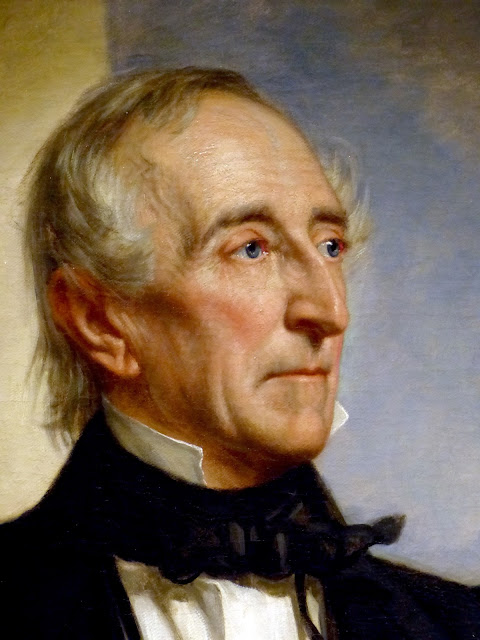 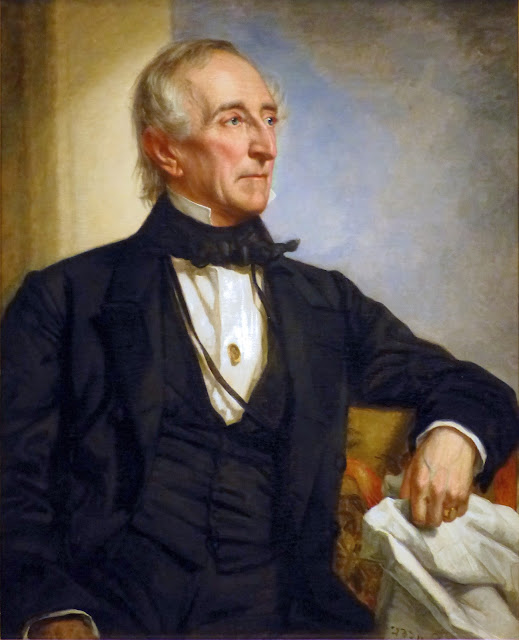 
In rallying to the cry of "Tippecanoe and Tyler, too" in 1840, voters had their eyes fixed on the Whig Party's White House contender referred to in the first half of that catchy slogan William Henry Harrison, hero of the Battle of Tippecanoe. For most, his vice-presidential running mate, John Tyler, represented merely an afterthought. Within a month of his inauguration, however, Harrison was dead, and Tyler became the first vice president to be made president upon the death of his predecessor.

Tyler claimed the full powers of the presidency on taking office and thereby set a valuable precedent for future vice presidents who faced his situation. But Tyler's White House tenure was tempestuous. When his belief in the limited powers of federal government led him to veto his fellow Whigs' measure for reestablishing a national bank, he found himself deserted by his cabinet, formally read out of his party, and branded "His Accidency" by former allies. -- National Portrait Gallery