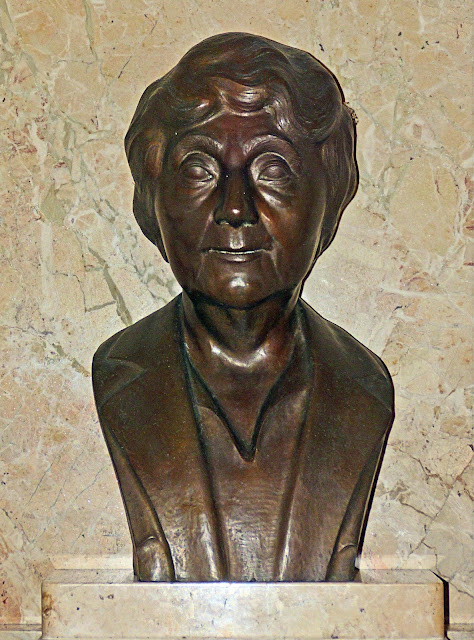 This portrait bust of Teresa M. Schippell can  be found in the mausoleum at Fort Lincoln Cemetery.
Dr. T. M. Schippell is identified as the Founder of the Naturopathic Foundation. 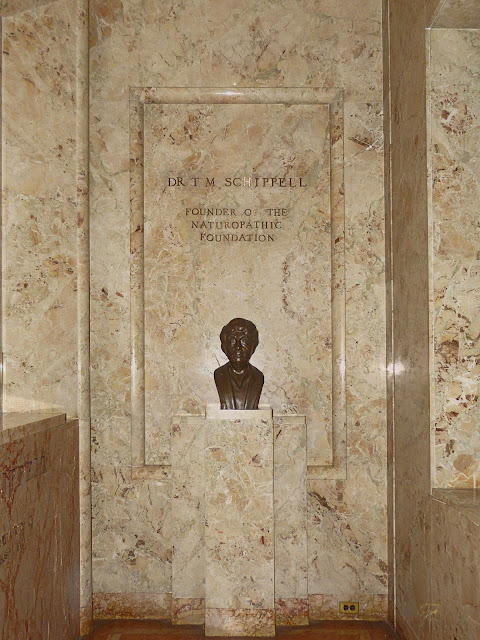 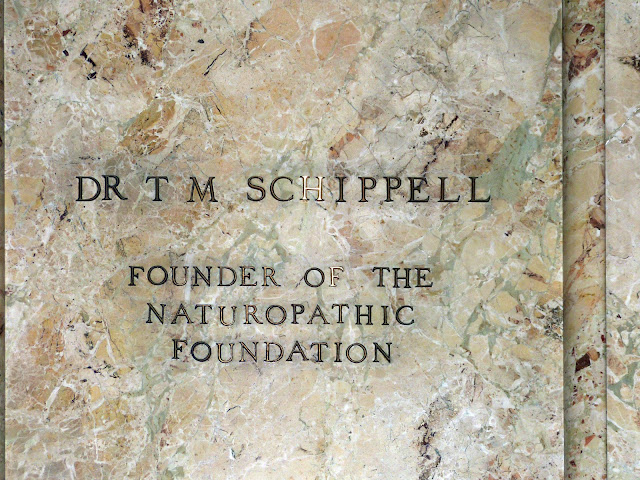 A 2003 introduction to a slide-show of an article that appeared in the Herald of Health in 1953 says this of Teresa Shipple N.D. "Dr. Shippell was a lifelong District of Columbia resident and practitioner of Naturopathy. She was a  guardian of the Naturopathic 'principle' within the profession. She was instrumental in protecting naturopathy from many divisive forces that would have rent it irretrievably. It is a story that virtually none know, but will eventually be told." 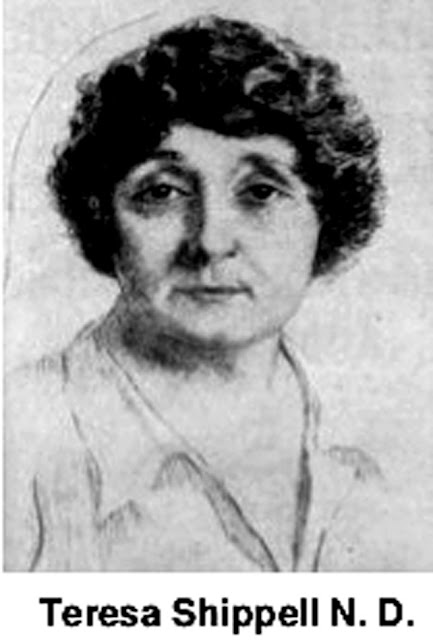 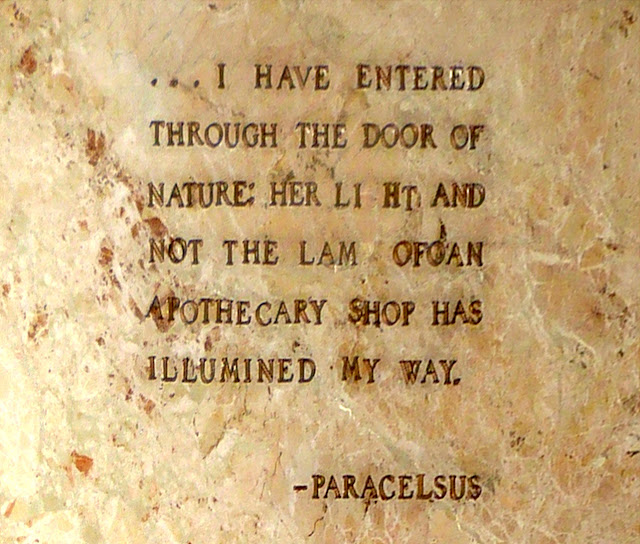 ... I have entered through the door of Nature her light and not the lamp of an apothecary shop has illumined my  way 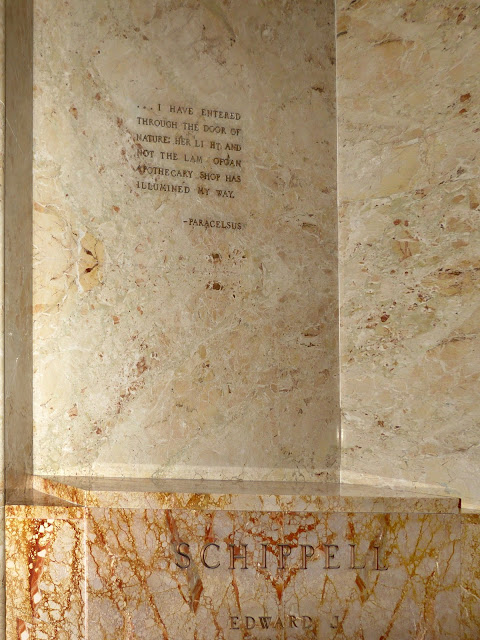