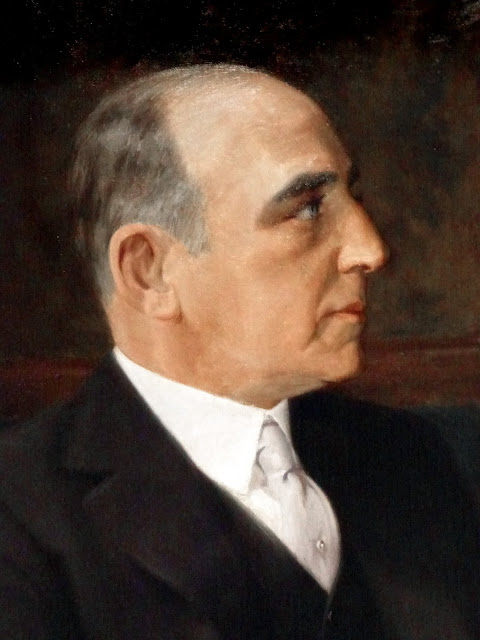 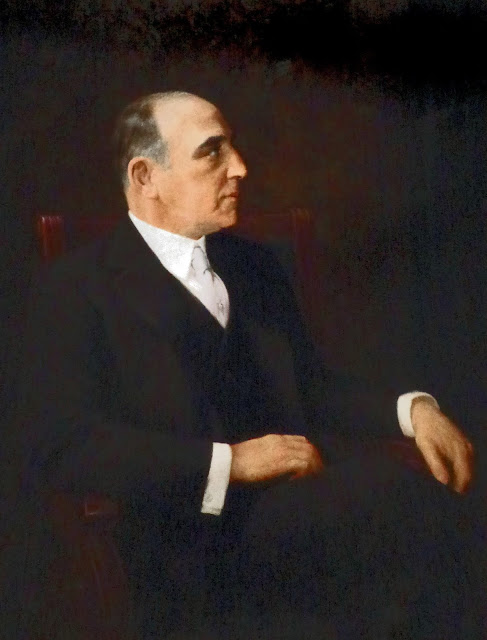 This portrait of Julius Fleischmann (1871-1925) made between 1920 and 1925 by Frederick William Wright has recently been acquired by the National Portrait Gallery.


Julius Fleischmann left college in 1894 to work as the general manager of the Fleischmann Yeast Company, the Cincinnati-based enterprise that his father, Charles Louis Fleischmann, had founded with two other men in 1868. When Charles died in 1897, young Julius became president of the company, where he succeeded in running the world's leading producer of cake yeast and "America's first commercial producer of gin," Fleishmann's, which still exists today, has also profited from other products, such as vinegar.

Julius Fleischmann's interests were diverse and encompassed baseball, horseracing, and politics. Between 1900 and 19051 while serving as Cincinnati's mayor, he created public parks, strengthened the local railroad system, and improved the city's police force.

The artist Frederick Willian Wright is best known as a painter of portraits and as a copyist of other artists’ work. -- National Portrait Gallery

The signature is barely readable in the lower left corner: 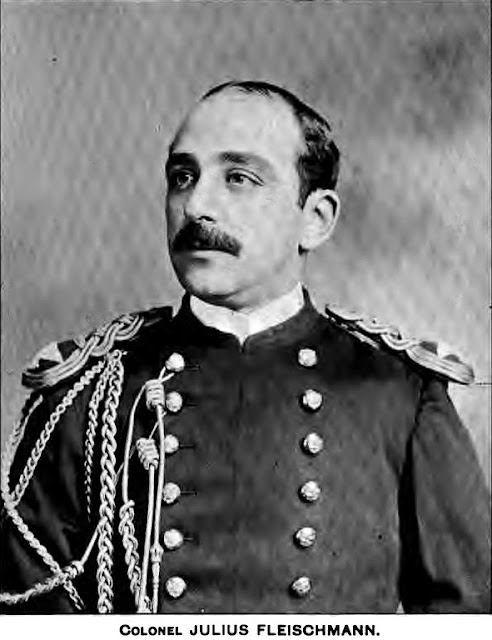 He shows up again in his Spanish American War uniform in this photo from a column entitled Men of the Hour, 'Fleischmann of Cincinnati' in the The Philipsburg Montana Mail on  March 1, 1901. 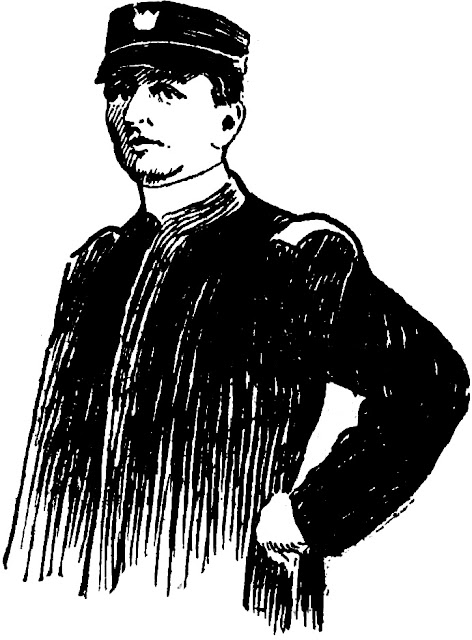 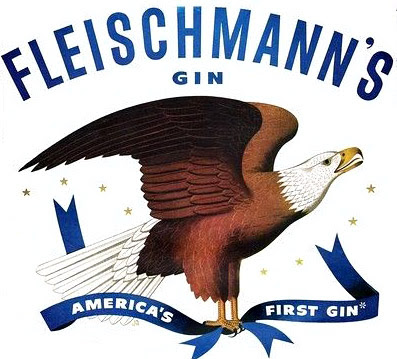