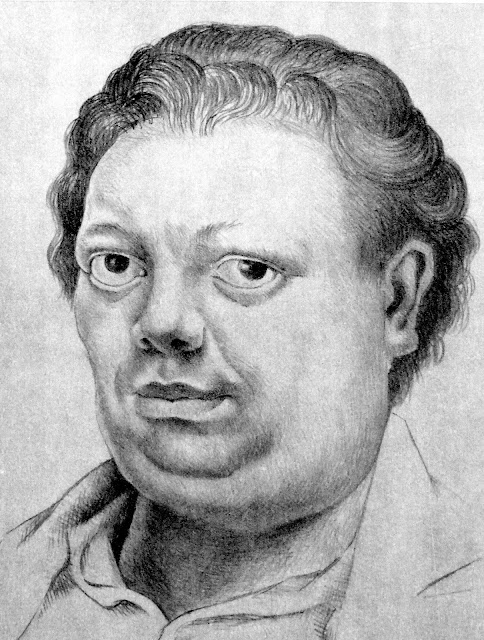 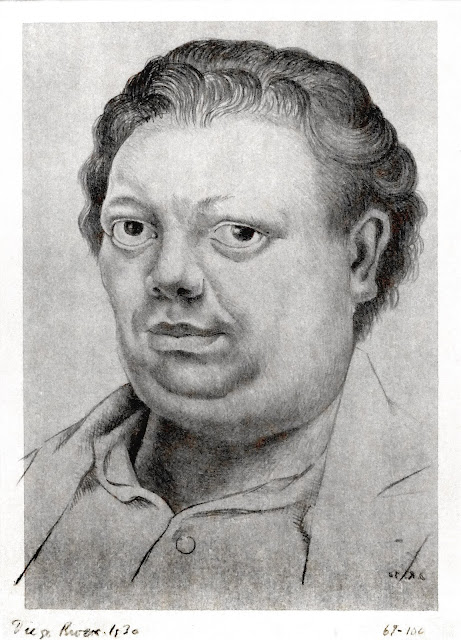 This 1930 lithograph self-portrait of Diego Rivera hangs in the National Portrait Gallery in Washington DC.


Diego Rivera is remembered for his public art and murals in Mexico and the United States. During the late 1920s and the 30s, he painted monumental and powerful murals for public buildings, including a twenty-seven-panel fresco called Detroit Industry for the Detroit Institute of Arts. His 1933 mural for Rockefeller Center was canceled when he included among its portraits one of Lenin.

Rivera was well known in the United States by the time he created this self-portrait. It is one of numerous lithographs he produced as a means of supporting himself while working on more time-consuming projects. The lively crosshatching strokes used to model the contours of his face relate directly to the technique he employed in his monumental murals. Notably this image was used by several major newspapers to accompany his obituary, and thus, in significant ways, it is how the American public often pictured him. -- NPG