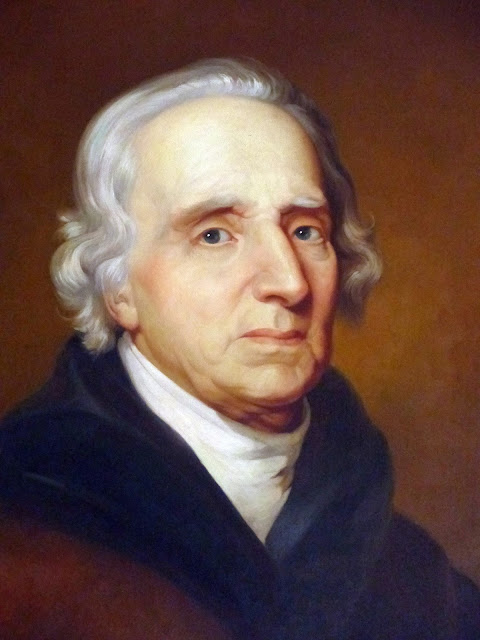 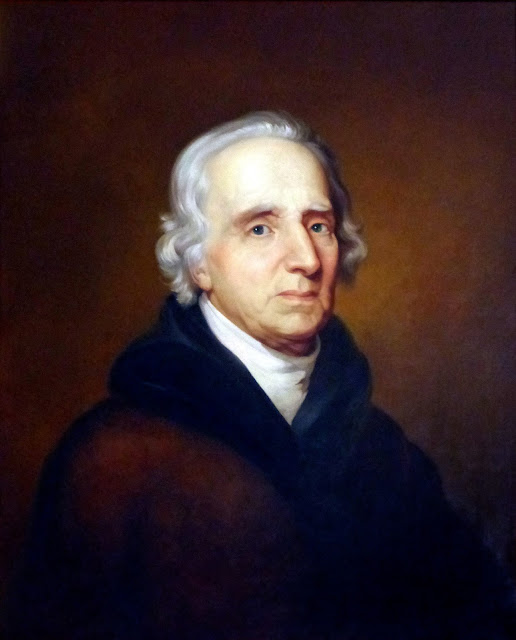 This copy of a painting of Charles Carrol of Carrolton belonging to the Archdiocese of
Baltimore hangs in the Carrol Mansion on Baltimore, Maryland.


"Charles Carroll (September 19, 1737 – November 14, 1832), known as Charles Carroll of Carrollton or Charles Carroll III to distinguish him from his similarly named relatives, was a wealthy Maryland planter and an early advocate of independence from the Kingdom of Great Britain. He served as a delegate to the Continental Congress and Confederation Congress and later as first United States Senator for Maryland. He was the only Catholic and the longest-lived (and last surviving) signatory of the Declaration of Independence, dying 56 years after the document was first signed." -- Wikipedia 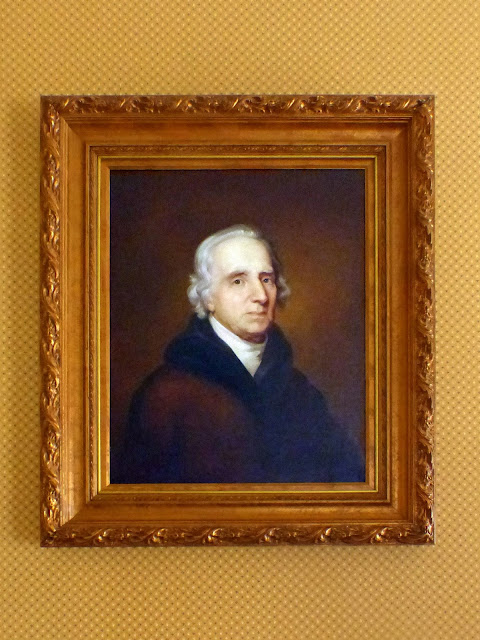 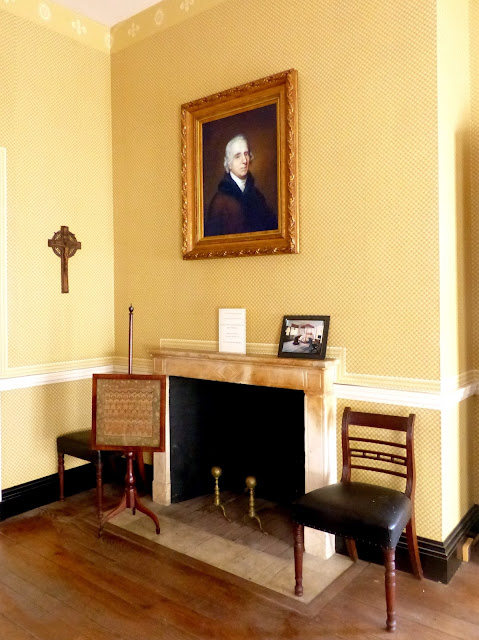