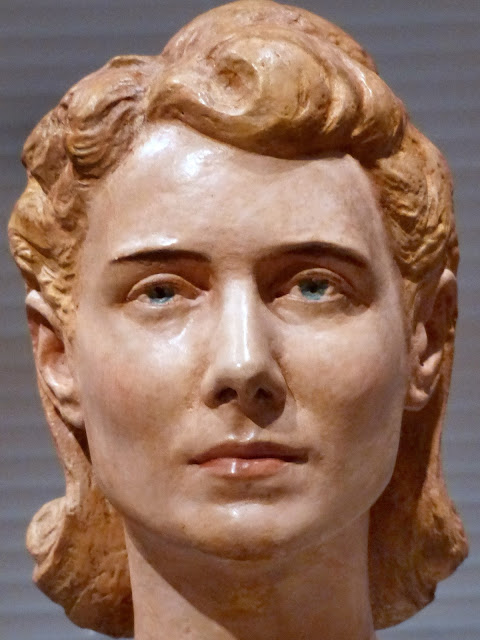 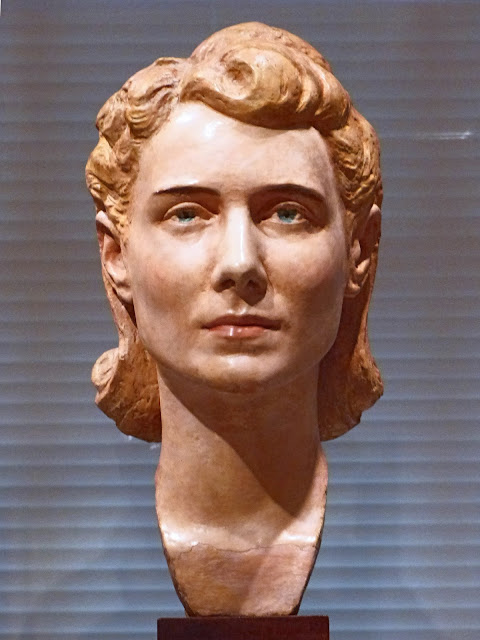 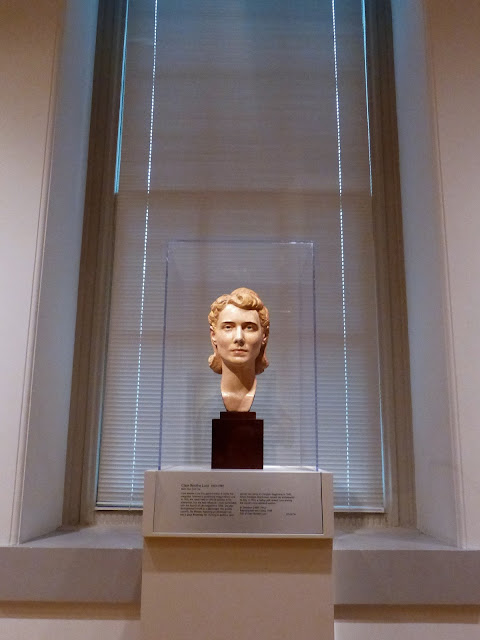 "Clare Boothe Luce first gained notice at Vanity Fair magazine. Married to publishing mogul Henry Luce in 1935, she never held an official position in his enterprises, but had influence -- most memorably with the launch of Life magazine in 1936, She also distinguished herself as a playwright. Her acerbic comedy The Women, was a great Broadway hit. Turning to politics, Luce served two terms in Congress in 1942. When President Eisenhower named her ambassador to Italy in 1953, a Gallup poll ranked Luce among the world's most admired women. " -- National Portrait Gallery 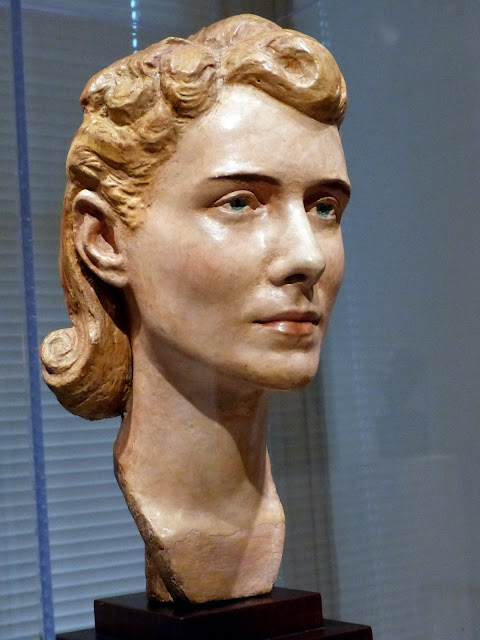