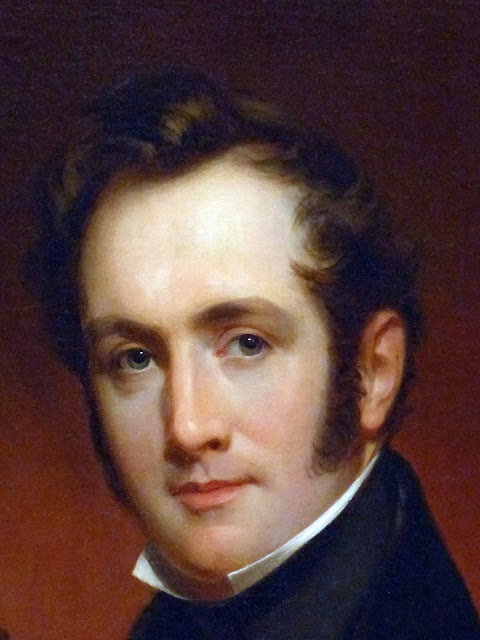 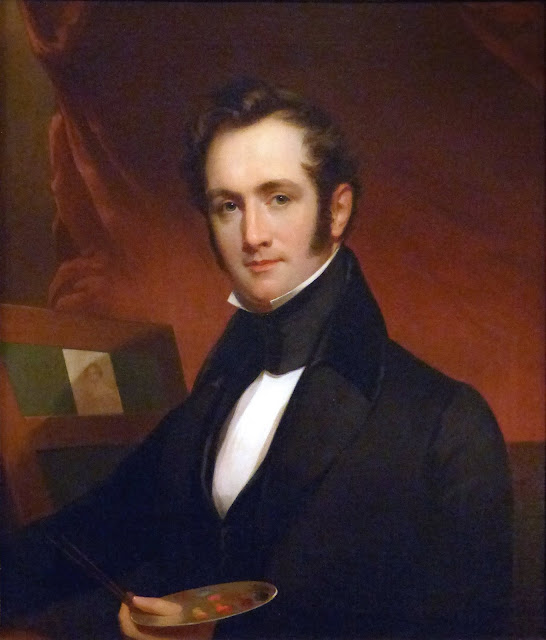 This 1835 portrait of James Passmore Smith (1803/4-1888) by Jacob Eichholtz hangs in the National Gallery of Art in Washington, DC.


“A portrait miniaturist and pen-and-ink artist, James Passmore Smith spent his entire career in Philadelphia. He may have received instruction from Thomas Sully, the leading Philadelphia portraitist and a close friend. Smith was also well acquainted with the Philadelphia artists John Neagle (1796-1865), John Henry Brown, and Jacob Eichholtz (1776-1842). By 1829 he was also teaching drawing and painting at this studio. In about 1835, Eichholtz made an oil portrait of Smith engaged in painting a miniature (National Gallery of Art, Washington, D.C.). Smith exhibited occasionally at the Pennsylvania Academy of Fine Arts between 1824 and 1850.  His entries were often copies of works by other artists. Most of his few extant miniatures were painted in the 1830s and 1840s, though he won a premium, diploma and five dollars for a miniature he submitted to the 1860 St. Louis Agricultural & Mechanical Association.  When his vision began to fail he abandoned miniature painting but continued to teach pen-and-ink drawing until his death. Smith’s works are generally unsigned, but he often mounted his trade card inside the case. Smith and his wife, Mary Adams, who was the great aunt of President Woodrow Wilson, had five children.” – American Portrait Miniatures in the Metropolitan Museum of Art by Carrie Rebora Barratt and Lori Zabar. 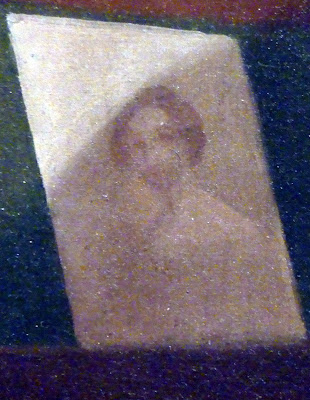 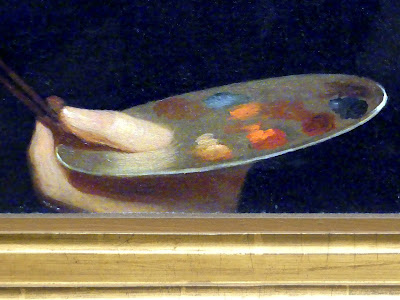 Barratt and Zabar give us this example of Smith's work: 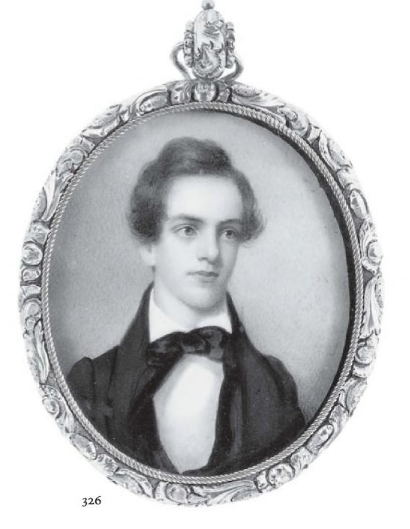