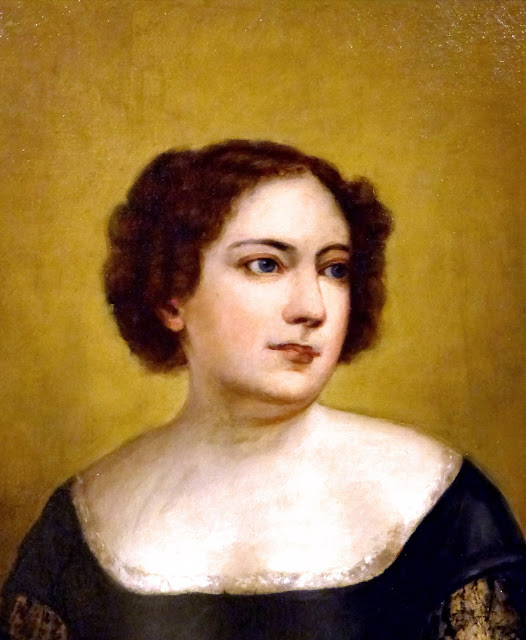 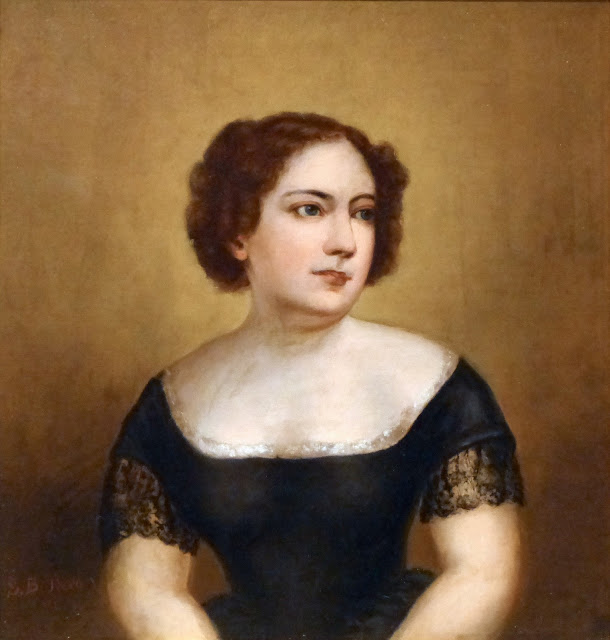 This undated portrait of Anna Ella Carroll by S. B. Peacock (after a photo) hangs the Maryland Historical Society Museum in Baltimore, Maryland.

"Anna Ella Carroll's Story is a riddle for historians. Daughter of a Maryland governor from the Eastern Shore, she had a talent for politics and war. She could 'scheme, connive, and maneuver as well as any man.' Freeing her slaves after Lincoln's election, she worked for the Union. Carroll was a military strategist and wrote Union propaganda but, as a woman, never received credit as an important Lincoln advisor. Was she a presidential confidante who shaped events during the war? The debate about that question continues today." - Maryland Historical Society 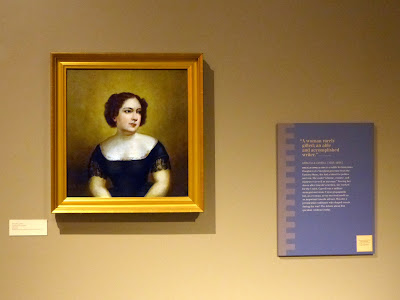 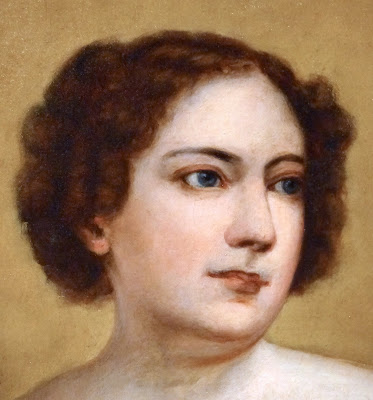 This c. 1861 engraving by John Chester Buttre identifies the photographer as  Mathew Brady. 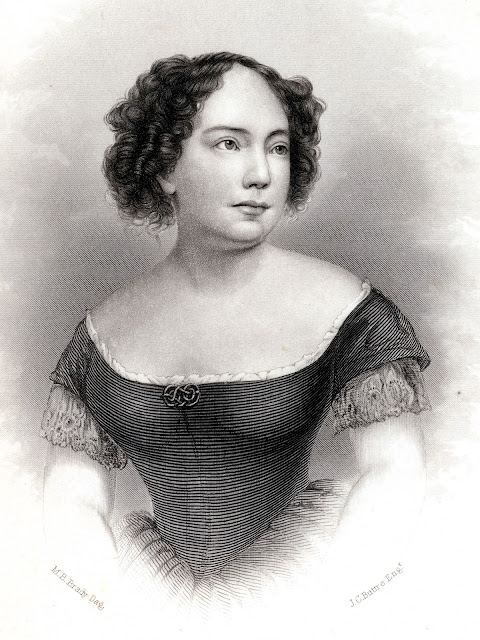