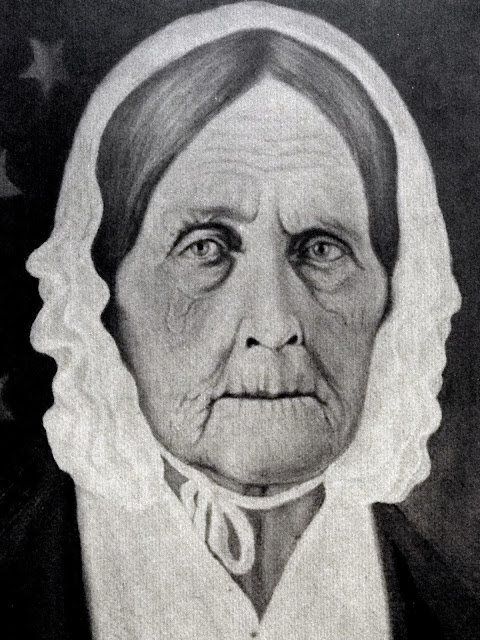 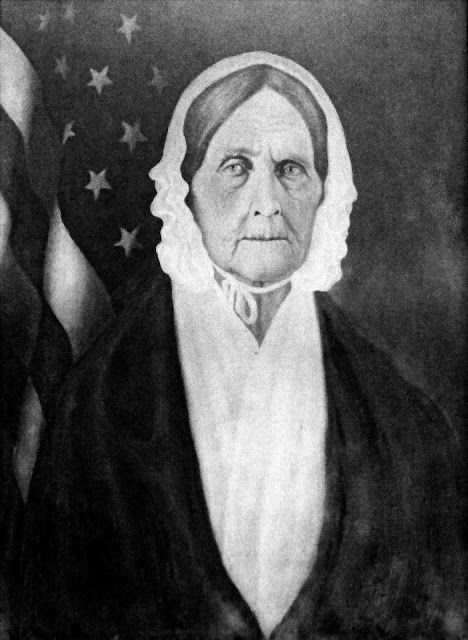 This photo of Barbara Hauer Fritchie hangs in the Barbara Fritchie Candystick Restaurant on West Patrick Street in Frederick Maryland.


"Barbara Fritchie (née Hauer) (December 3, 1766 – December 18, 1862), also known as Barbara Frietchie, and sometimes spelled Frietschie, was a Unionist during the Civil War. She was born in Lancaster, Pennsylvania, and married John Casper Fritchie, a glove maker, on May 6, 1806. She became famous as the heroine of the 1863 poem Barbara Frietchie by John Greenleaf Whittier, in which she pleads with an occupying Confederate general to 'Shoot if you must this old gray head, but spare your country's flag.'" -- Wikipedia 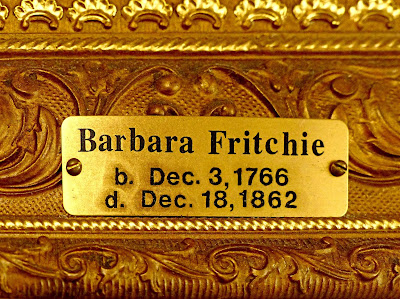 The portrait is part of a patriotic display at the iconic Frederick Diner. 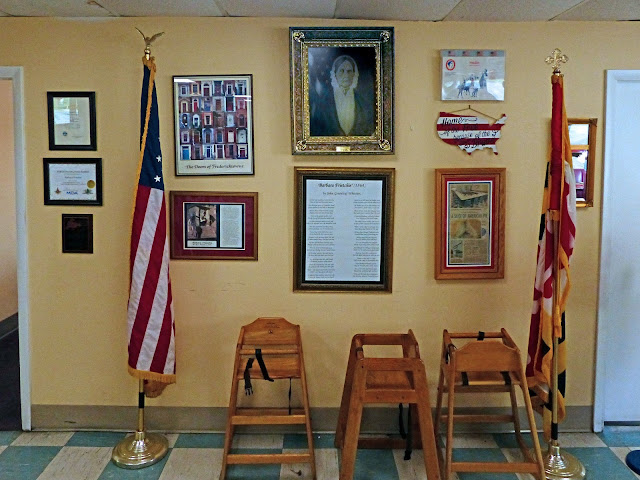 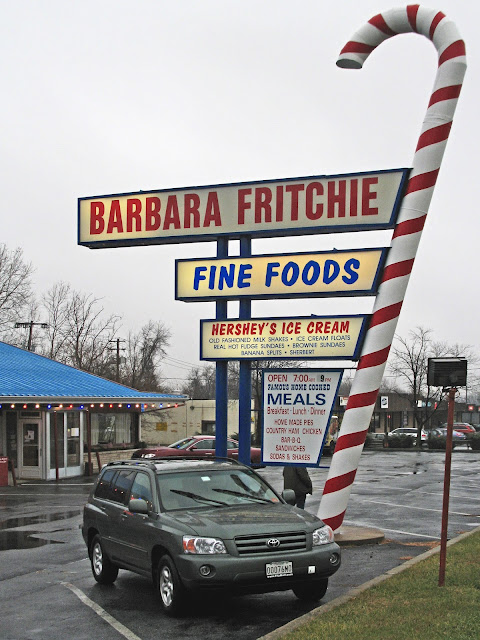 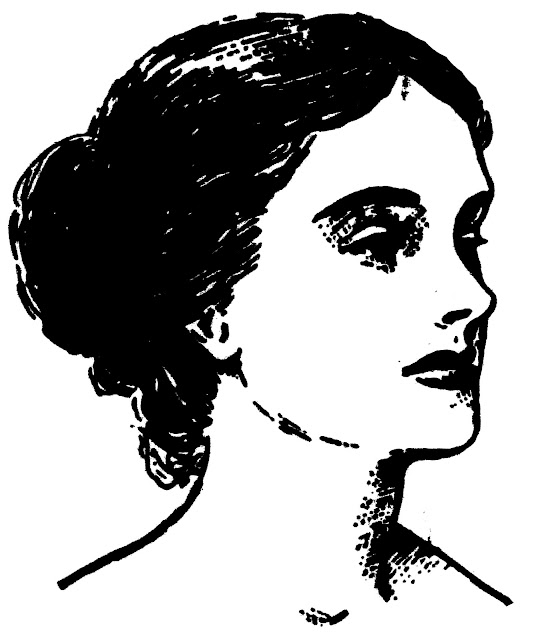 "Here we see Barbara Fritchie as in her teens, however it was not until reached her ninety-fifth year, when thru one Heroic Gesture, she gained fame through-out the English-speaking world." 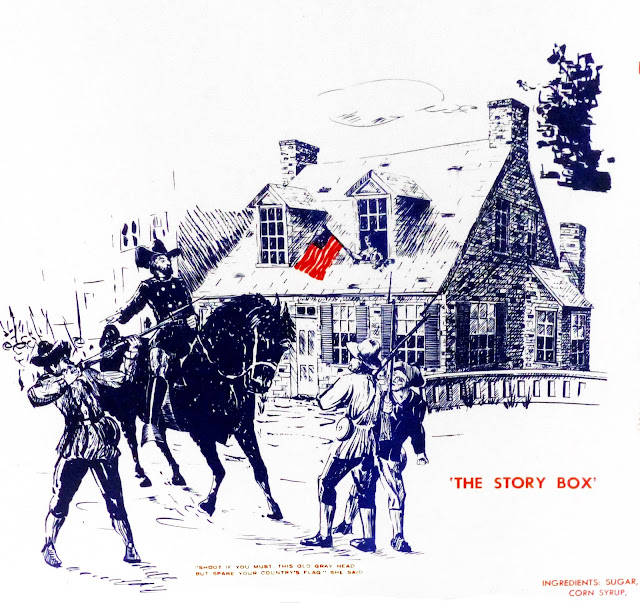 "Shoot if you must this old gray head
But spare your country's flag" she said. 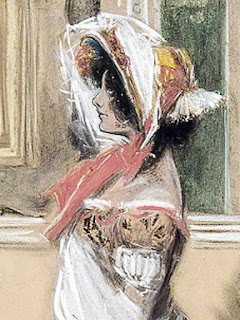