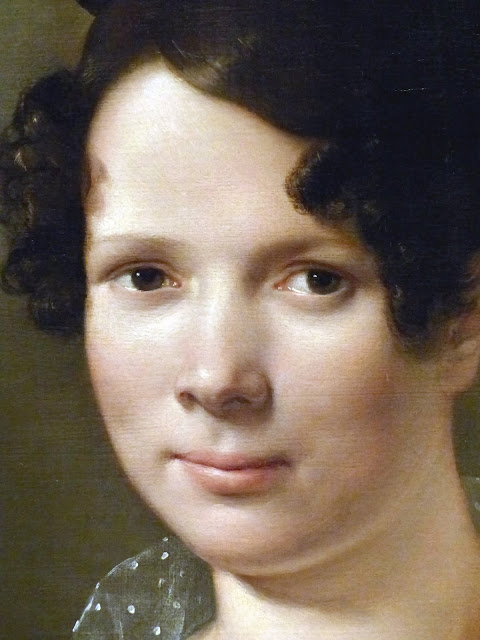 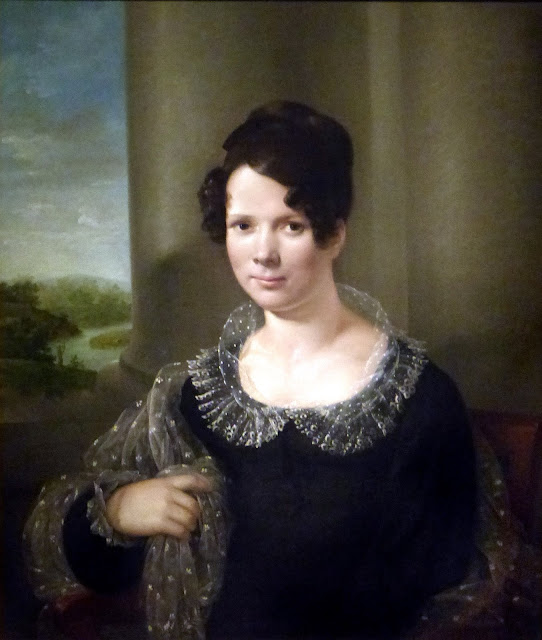 This 1821 portrait of Jane Cocking Glover 1789-1876 by Pietro Bonanni hangs in the National Portrait Gallery in Washington, DC.


Growing up in a provincial English town, Jane Cocking turned to publishing to expand her horizons and sidestep social strictures against women in the public eye. At fifteen, she began submitting poems anonymously to the Lady's Magazine, a popular journal reaching thousands of readers nationwide. In 1805, Cocking immigrated to the United States, and eventually settled in Washington, D.C. She married the prominent Maryland attorney Charles Carroll Glover (1780-1827) there in 1813. The 1820 federal census recorded that in addition to three children, the Glovers's household included two female slaves—indicating Jane's assimilation of the most reprehensible of her adoptive country's practices. In this portrait by Pietro Bonanni, an Italian artist who worked on the U.S. Capitol's mural decorations, neoclassical columns and a distant river view allude to Jane Cocking Glover's new life in Washington. -- NPG 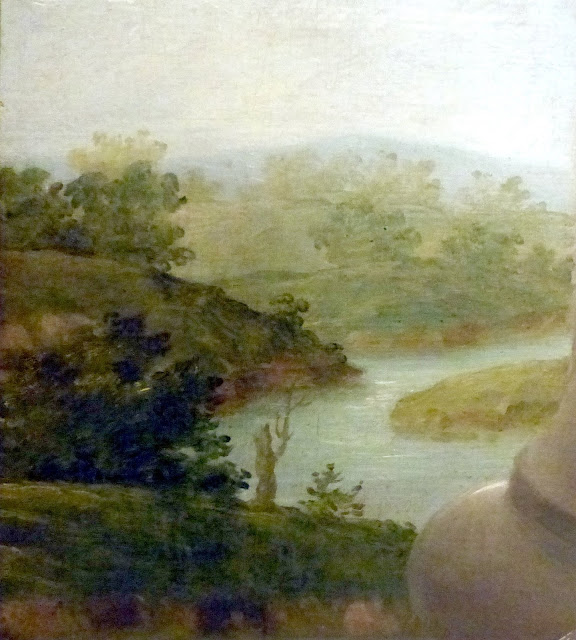 Jane Cocking Glover was the grandmother of Charles Carroll Glover (1846-1936) who was instrumental in the creation of Rock Creek Park and of Glover-Archibald Park in Washington. 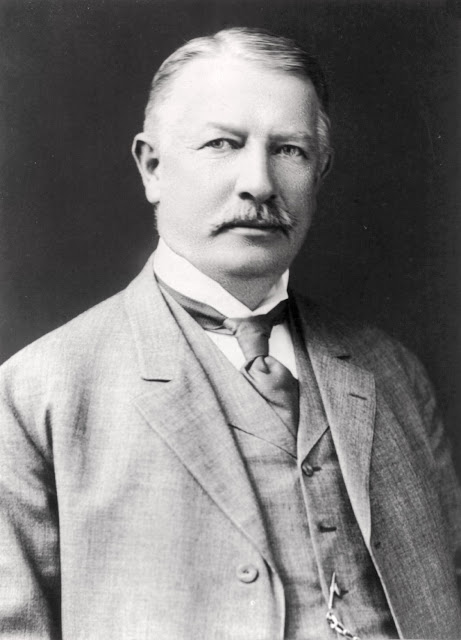 Glover Road in Rock Creek Park and the Charles C. Glover Memorial bridge, that carries Massachusetts Avenue over Rock Creek, were named after him. (LOC photo) 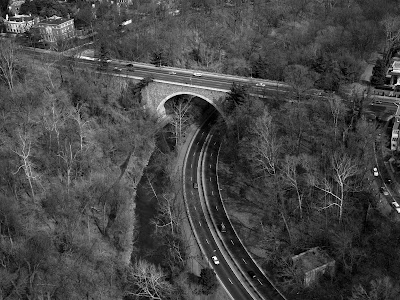 She was, in turn, the great-great grandmother of Charles Carroll Glover the third. Shown here on April 8, 1920 in the company of Alice and Virginia Rogers. (LOC Photo) 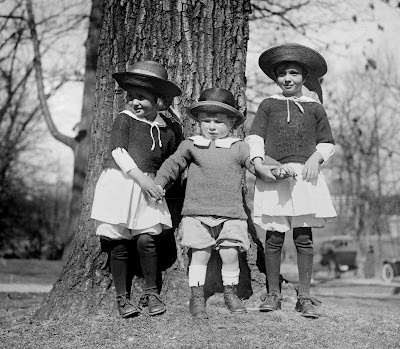 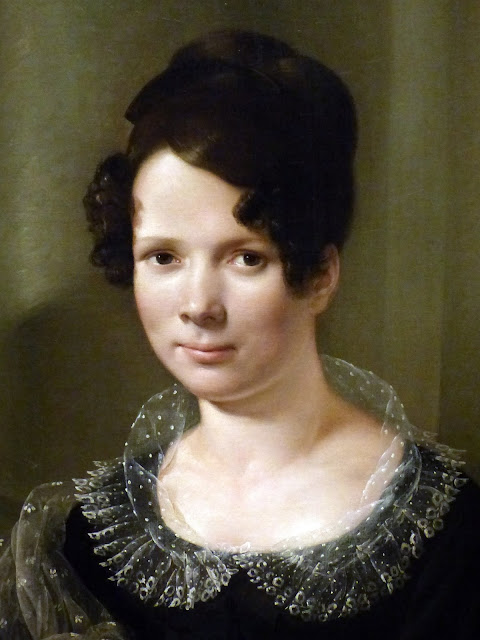