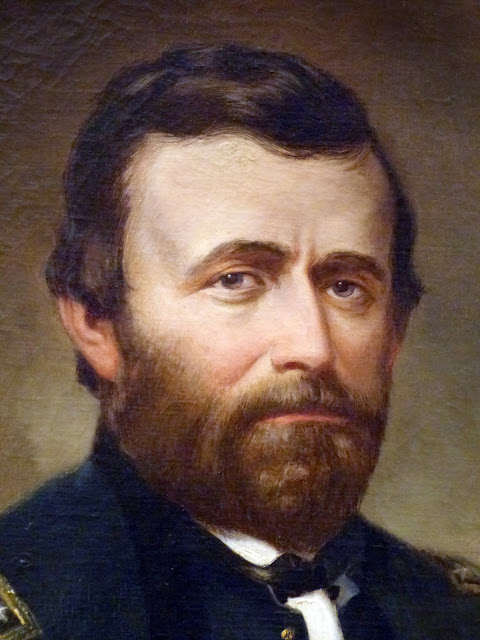 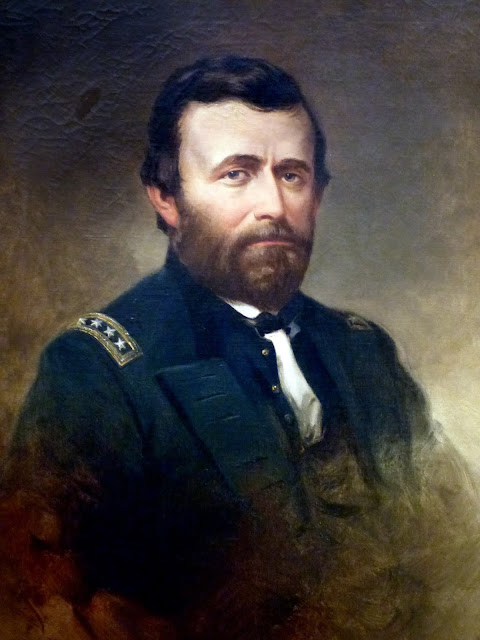 This 1869 portrait of then  President Ulysses Simpson Grant hangs in the  National Portrait Gallery in Washington, DC.


Artist Samuel Bell Waugh painted this portrait of Ulysses S. Grant just days after he became the nation's eighteenth president. Waugh's depiction of Grant in uniform, instead of civilian clothes, was indicative of how most Americans thought of their new president. Whereas Northerners hailed him as a victor and hero, Southerners saw Grant as the Yankee soldier who was most responsible for the Confederate defeat. -- NPG 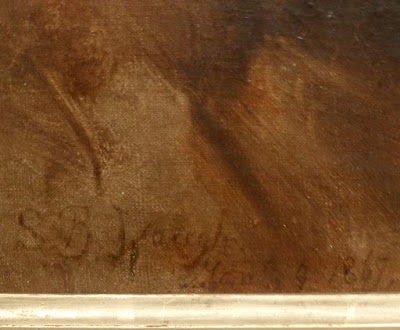 The  portrait was given to the Smithsonian by the IBM Corporation in 1962 and was transferred to the  National Portrait Gallery in 1965. 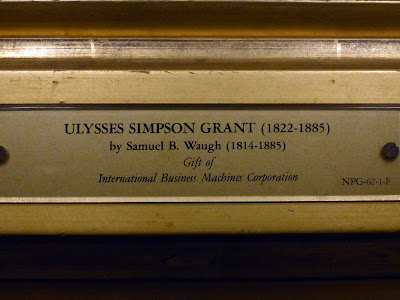 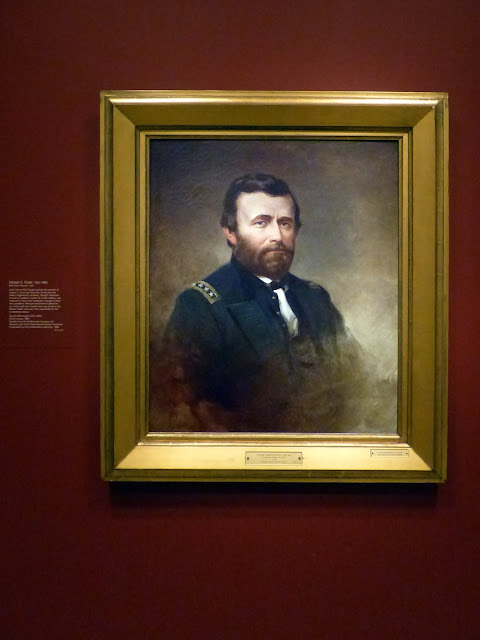