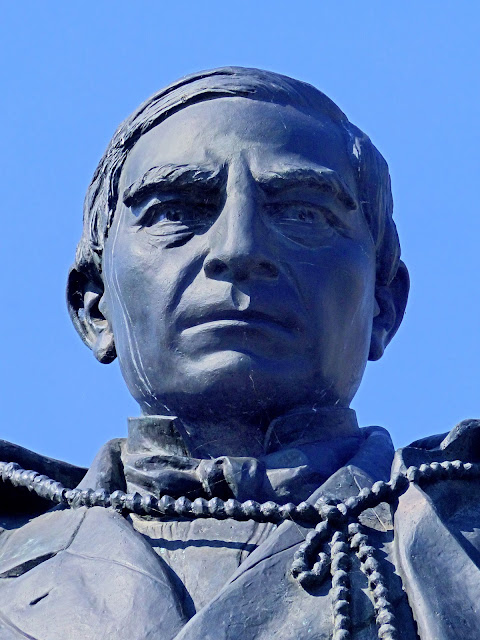 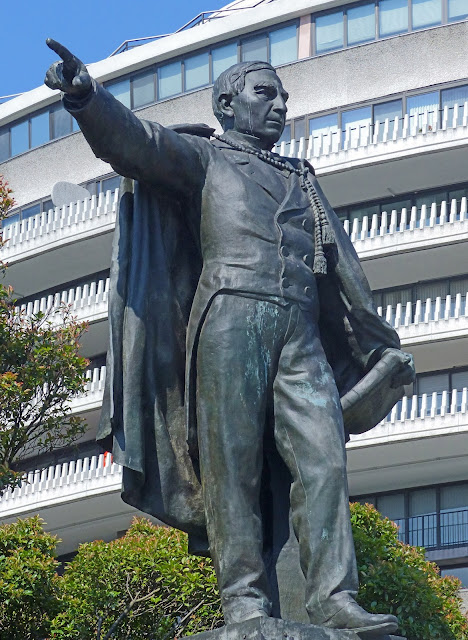 This 1968 re-cast  of the 1891 statue of Benito Juárez by Enrique Alciati stands at the intersection of Virginia Avenue and New Hampshire Avenue in Washington, DC, in front of the Watergate, East.


"Benito Juárez (1806-1872) was known as the builder of modern Mexico. Juárez was a Zapotec Indian orphaned at age three who rose to governor of Oaxaca at age forty-one. He was a liberal who was forced to leave the country when Santa Anna seized the government in 1853. He returned when Santa Anna was overthrown and became minister of justice. When a rightist coup forced another over throw of the government, Juárez declared himself president and set up government in Vera Cruz and later was elected president. Following turmoil with Europe forces, Juárez was forced back to Vera Cruz until the U.S. demanded that the French withdraw occupying forces. Juarez then returned to Mexico City and was re-elected president in 1870.

Sculpture was a gift to the U.S. from the people of Mexico in exchange for a statue of Abraham Lincoln given by President Johnson. This statue of Benito Juárez was cast from the original which now stands in Oaxaca, Mexico. The original was cast in Rome by Nelli Foundry in 1891. The U.S. piece was authorized on October 17, 1968 and was cast at Fundidores Artisticos in Mexico City under the direction of R. Moreno. Luis Ortiz Monesterio was responsible for the plaster work. The base was designed in the U.S. and in the back is a hidden urn which contains soil from Guelatao, Oaxaca, the birthplace of Juarez. An inscription on the plaza directly behind the base reads: En este sitio fue depositada/tierra de Guelatao, Oaxaca,/lugar do origen del presidente/Benito Juarez/7 de enero de 1969." -- SIRI 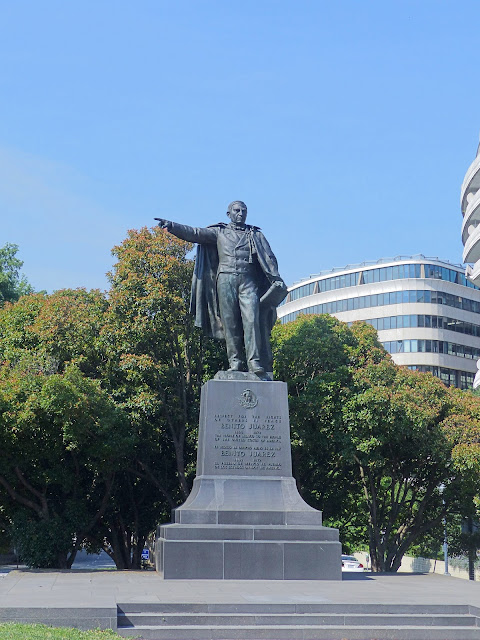 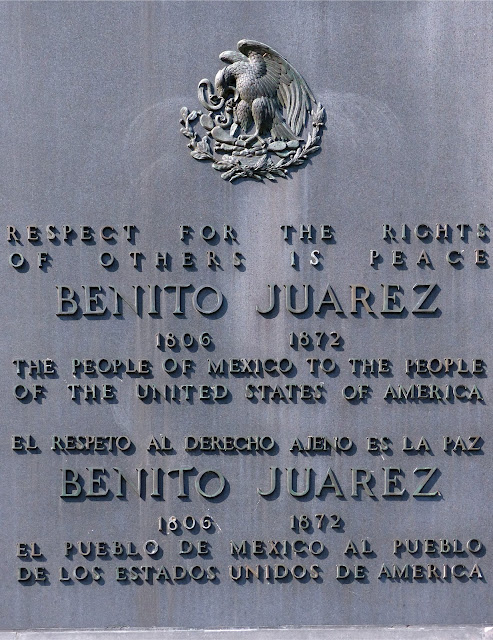 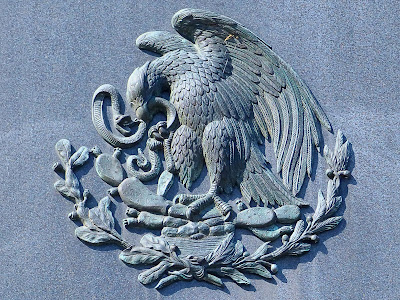 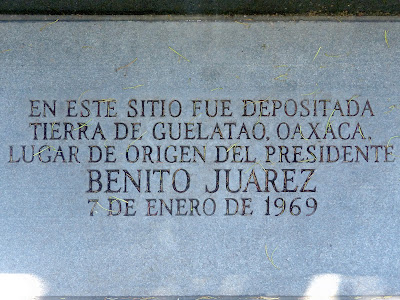 In this site was laid
soil from Guelatao, Oaxaca,
birthplace of President
Benito Juarez
7 January 1969 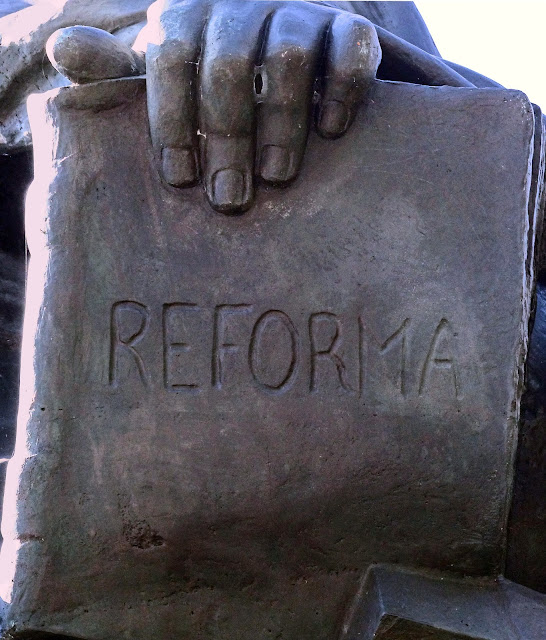 This engraving after a painting by Alonzo Chappel appeared in Duyckink, 1873 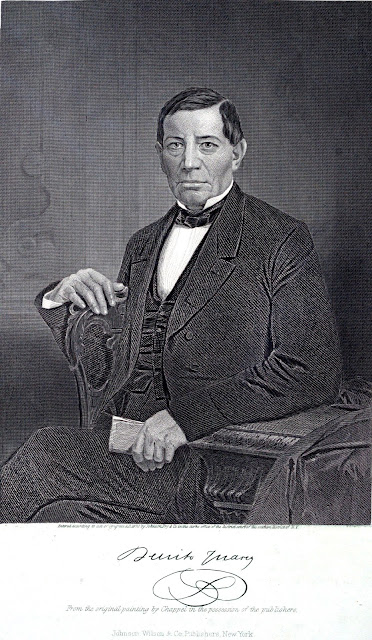 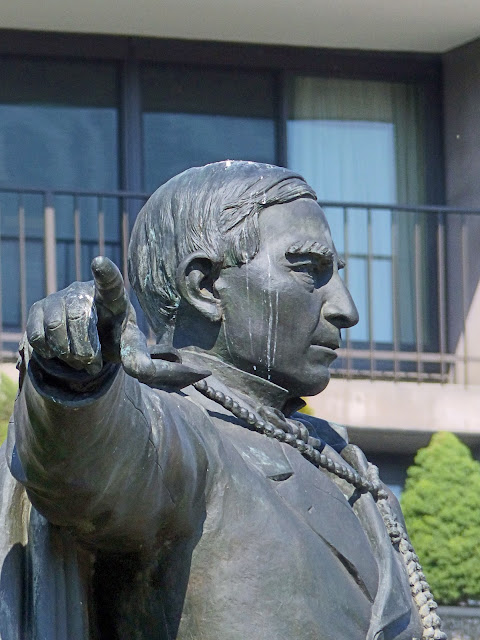 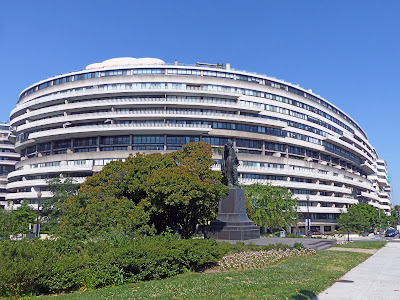