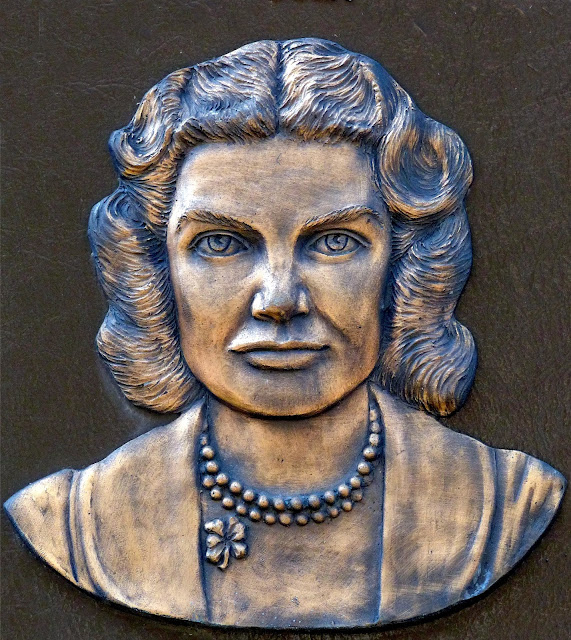 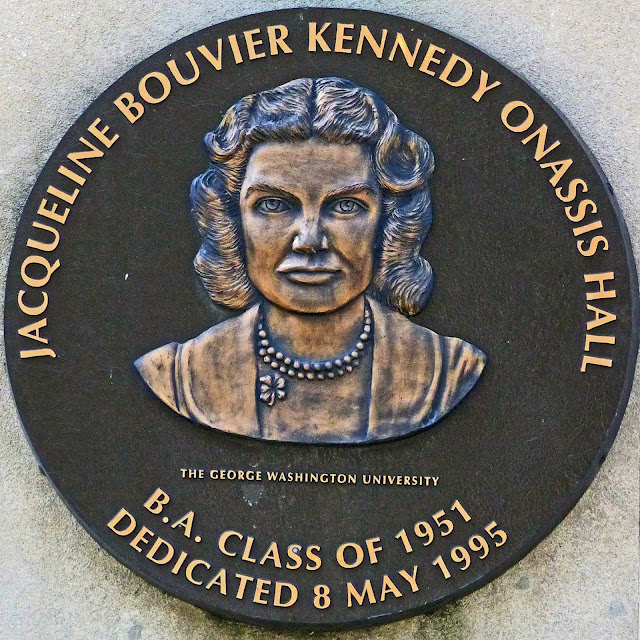 Bouvier was the elder daughter of Wall Street stockbroker John Vernou Bouvier III and socialite Janet Lee Bouvier. In 1951, she graduated with a Bachelor of Arts degree in French literature from George Washington University and went on to work for the Washington Times-Herald as an inquiring photographer.

In 1952, Bouvier met Congressman John F. Kennedy at a dinner party. Shortly after, he was elected to the United States Senate and the couple married the following year. They had four children, two of whom died in infancy. As First Lady, she aided her husband's administration with her presence in social events and with her highly publicized restoration of the White House. On November 22, 1963, she was riding with him in a motorcade in Dallas, Texas, when he was assassinated. She and her children withdrew from public view after his funeral, and she married Aristotle Onassis in 1968.

Following her second husband's death in 1975, she had a career as a book editor for the final two decades of her life. She is remembered for her contributions to the arts and preservation of historic architecture, as well as for her style, elegance, and grace. She was a fashion icon; her famous ensemble of pink Chanel suit and matching pillbox hat has become symbolic of her husband's assassination and one of the most iconic images of the 1960s.

She ranks as one of the most popular First Ladies and in 1999 was named on Gallup's list of Most Admired Men and Women in 20th century America." -- Wikipedia 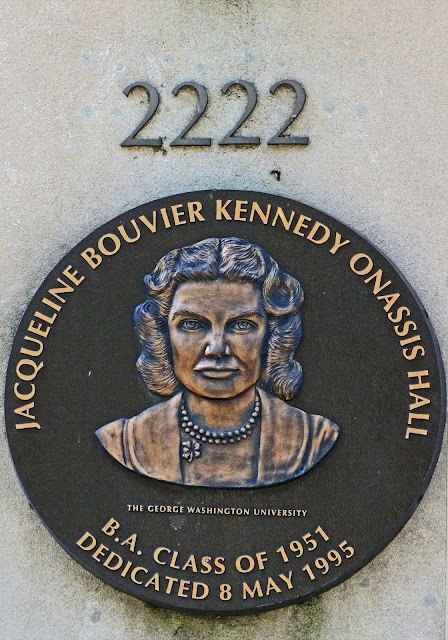 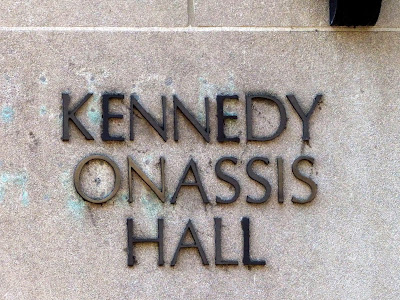 Built in 1945 Kennedy Onasis Hall at 2222 I Street on the corner of 23rd and I Streets, is a co-ed dormatory housing 265 second and third year students. 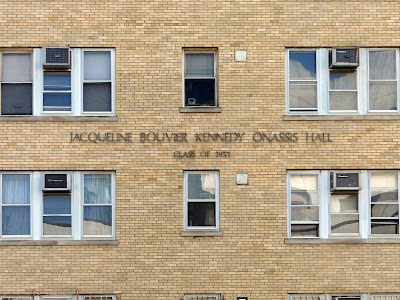 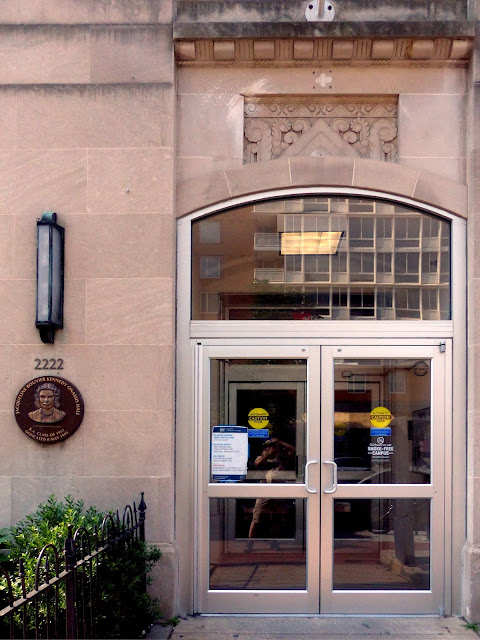