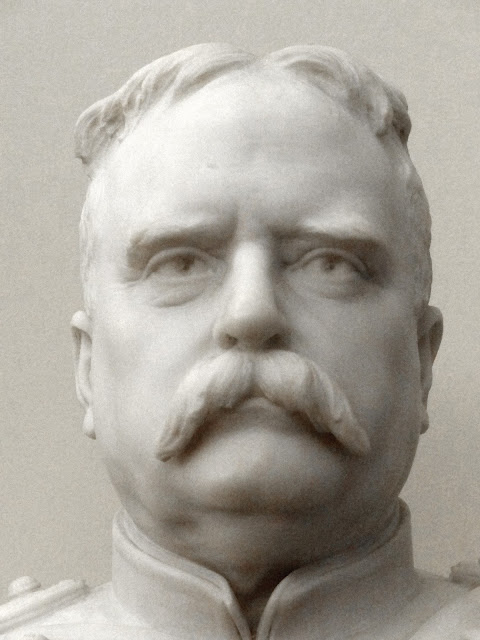 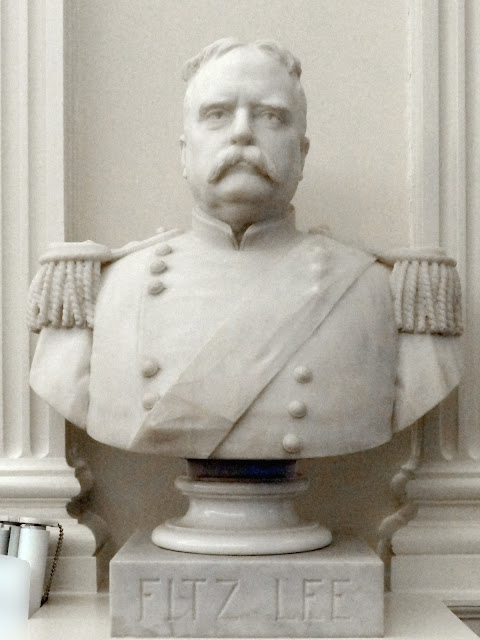 This 1908 marble bust of Fitzhugh Lee by Gaetano Trentanove stands in the Virginia Capitol in Richmond, Virginia. 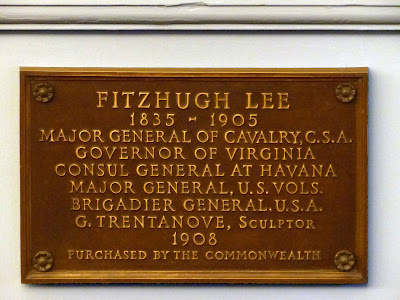 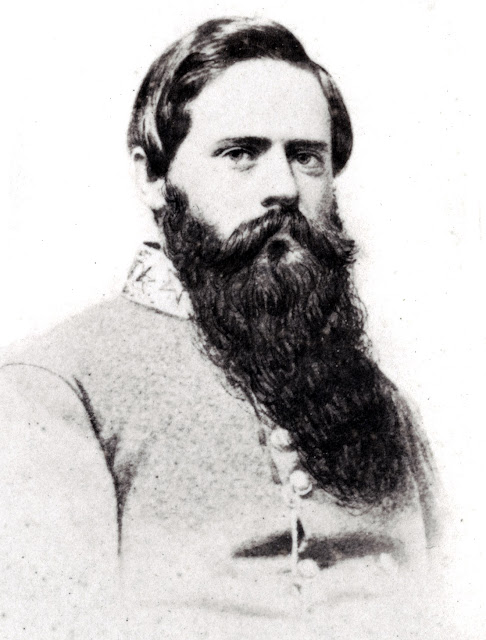 This photo from the 1870s shows Lee still wearing his long beard. 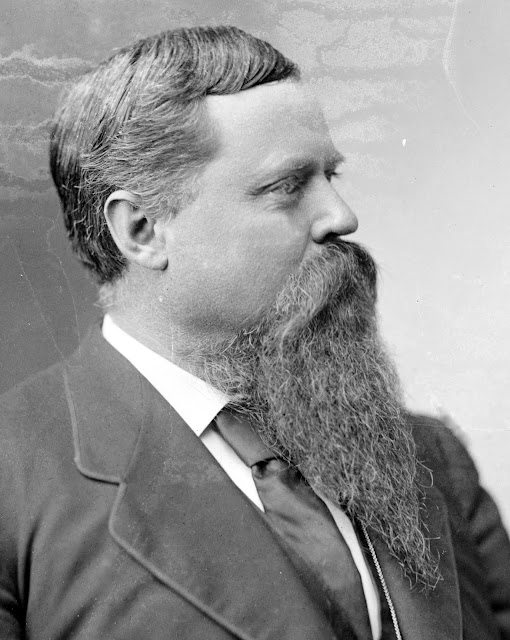 This engraving by M.F. Tobin shows Lee as U.S.  Consul to Havana at the outbreak of the Spanish American War. . 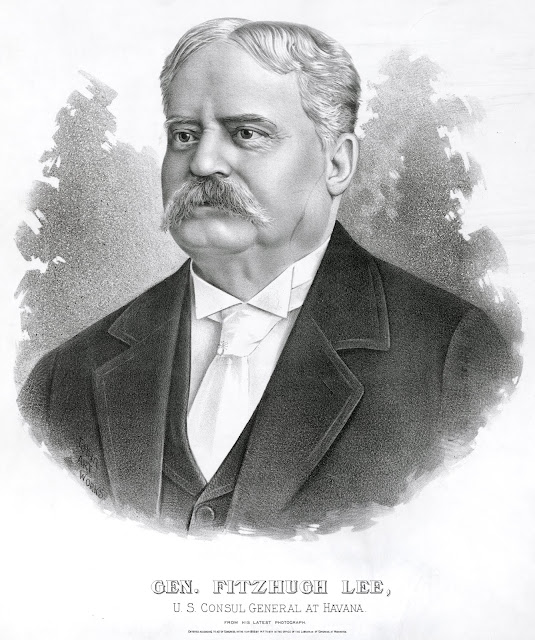 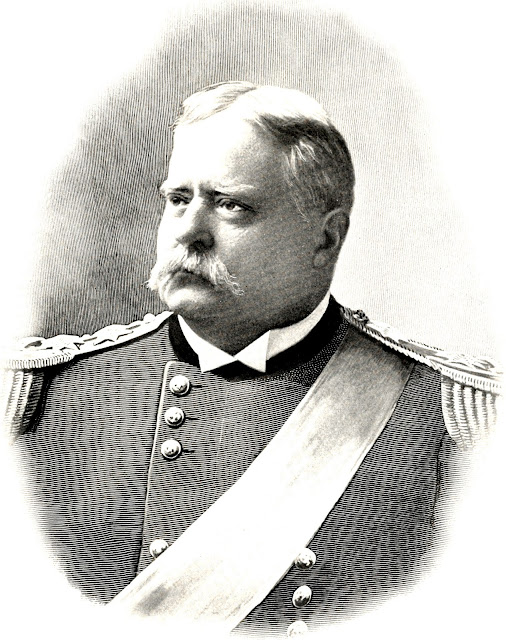