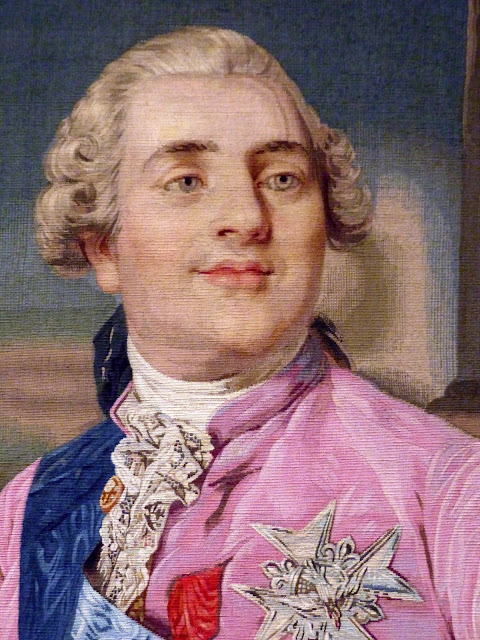 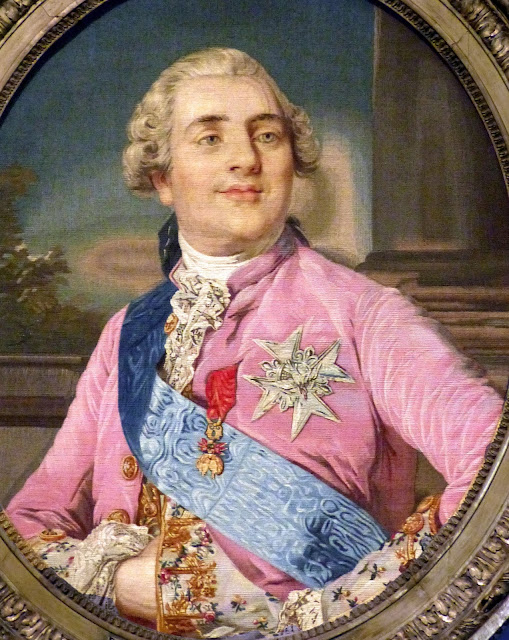 This c. 1775 wool tapestry portrait of Louis XVI after Joseph Dupless hangs in the Walters Art Gallery in Baltimore Maryland.


"This tapestry, reproducing a portrait of the king painted at the time of his coronation by Joseph Dupless, was presented as a state gift to Prince Henry of Prussia. It remained in the possession of the reigning family of Germany until 1919. Louis XVI, like his grandfather and predecessor Louis XV, was the proprietor of the royal porcelain manufactory at Sevres and its principal client." -- Walters Art Gallery 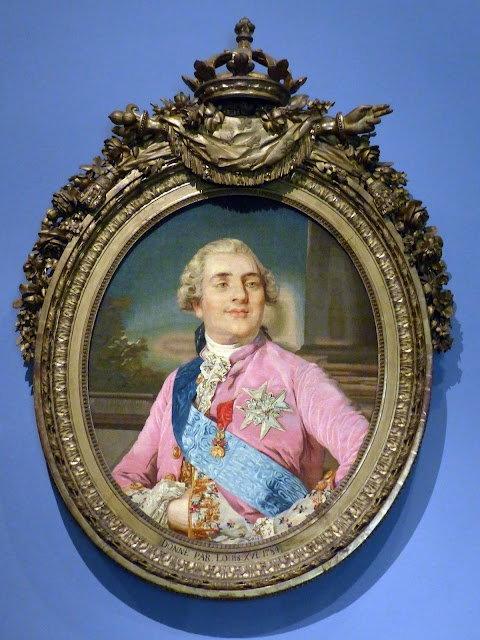