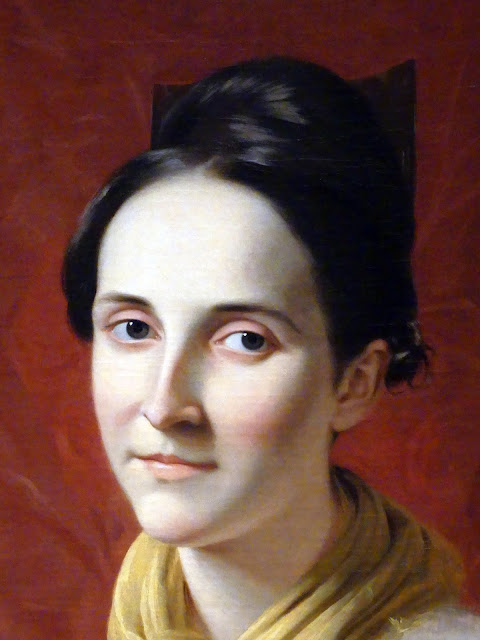 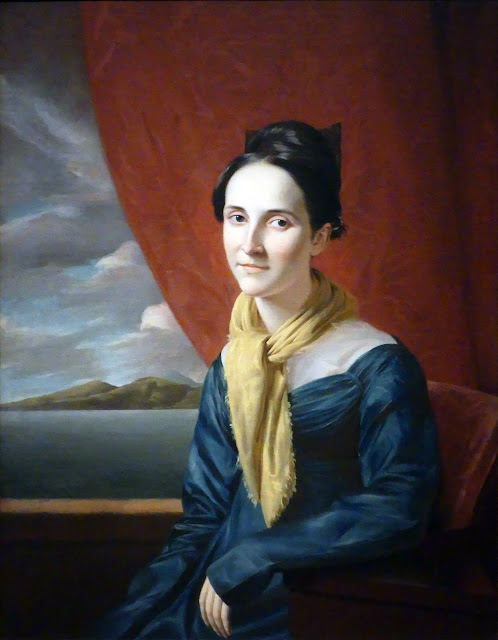 This 19th Century portrait of Harriet Bradford Tiffany Stewart by a unknown artist hangs in the National Portrait Gallery in Washington, DC.


Harriet Bradford Tiffany Stewart and her husband were early missionaries to the Sandwich Islands, now Hawai'i, which is the setting for the portrait. Sent by the Arnerican Board of Commissioners for foreign Missions (ABCFM), the couple was accompanied by a young African American woman named Betsey Stockton, who had been born into slavery, Stockton's ABCFM contract Stipulated that she was to be treated neither as a servant nor as an equal, but somewhere in between, as a "humble Christian friend." On April Il, 1823, Stewart gave birth to a baby boy at Lea, during the months-long journey to Hawai'i, Acting as her midwife, Stockton later described the event in her journals.

Stewart's missionary group eventually settled on the island of Maui, Both Stewart and Stockton taught local Hawaiian chiefs, their dependents, and their domestic servants until 1825, when they left the islands because of Stewart's declining health.

This 1863 photo of Betsey Stockton appeared in Portraits of American Protestant Missionaries to Hawaii, 1901. 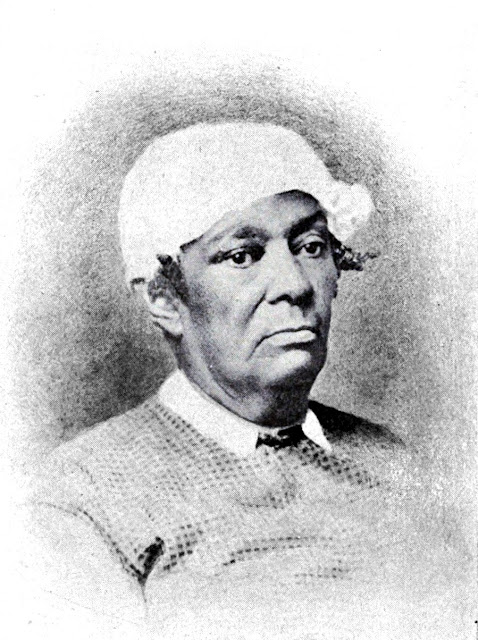 As did these photos of Harriet Stewart and her husband Charles. 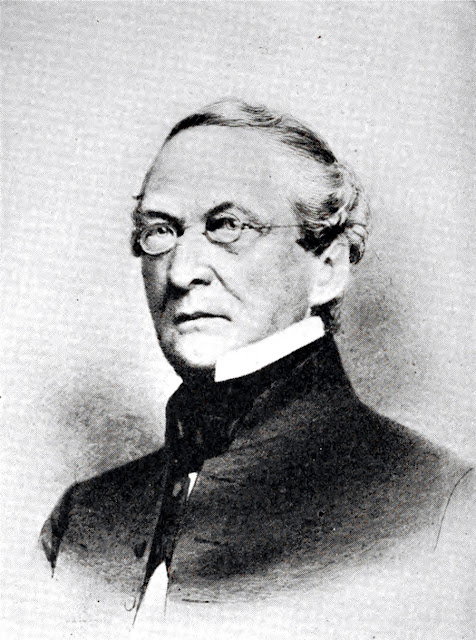 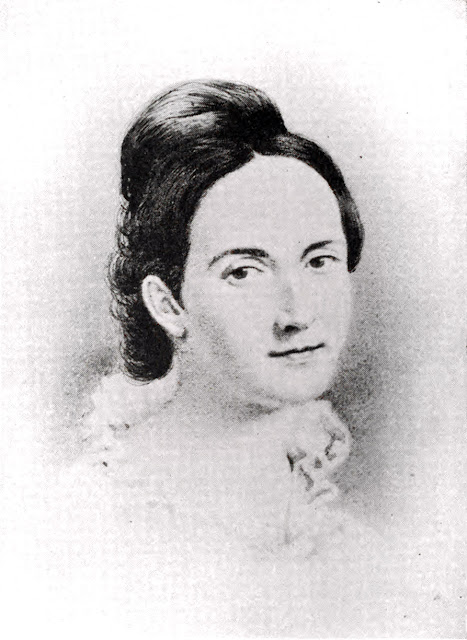 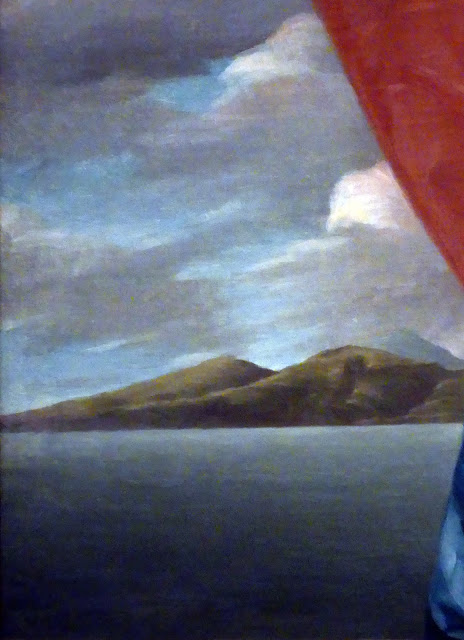