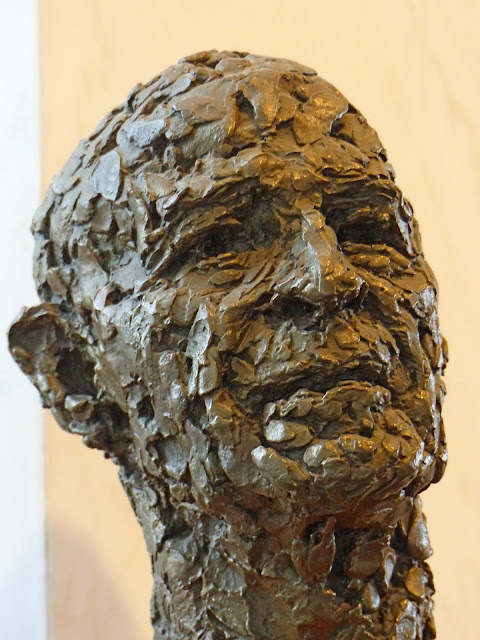 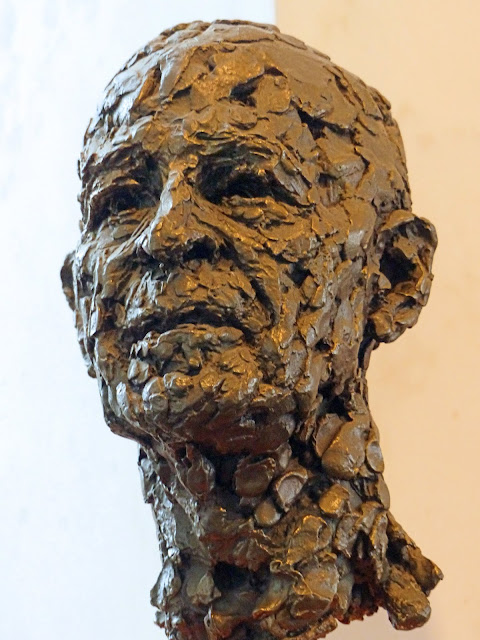 This bust of Senator Lister Hill by Robert Berks stands in the lobby of Building 38a, The Lister Hill Center of the National Library of Medicine on the NIH campus. It is on loan to NLM from Mrs. Albert D. Lasker.


Bust of Lister Hill, Senator from Alabama, who co-sponsored the bill that created the National Library of Medicine, and was a staunch supporter of health and education legislation. Known as "the statesman of health," he was often called "Mr. Health" by his colleagues in Congress. During his nearly 50 years in public service he sponsored more influential health laws than any legislator in this century. The Hill-Burton Act of 1947 provided federal funds for construction and renovation of more than 9,000 medical facilities, particularly in lower income areas. In tribute to Senator Hill, Joint Resolution 193 creating the Lister Hill National Center for Biomedical Communications was passed and signed into law by President Johnson in 1968. In May of 1980 the Lister Hill Center (building 38A of the National Library of Medicine) was dedicated. -- NLM 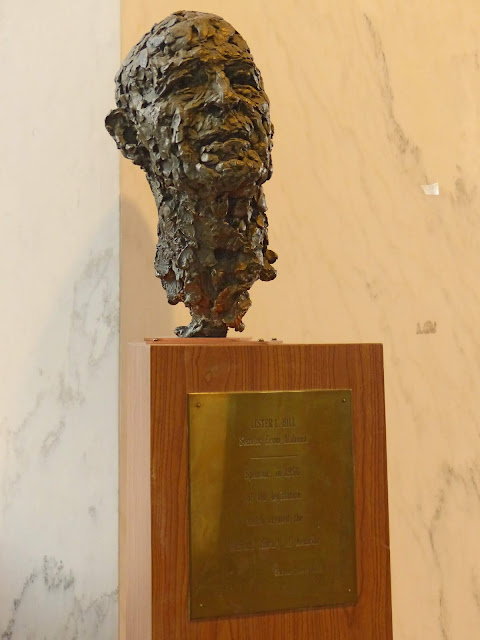 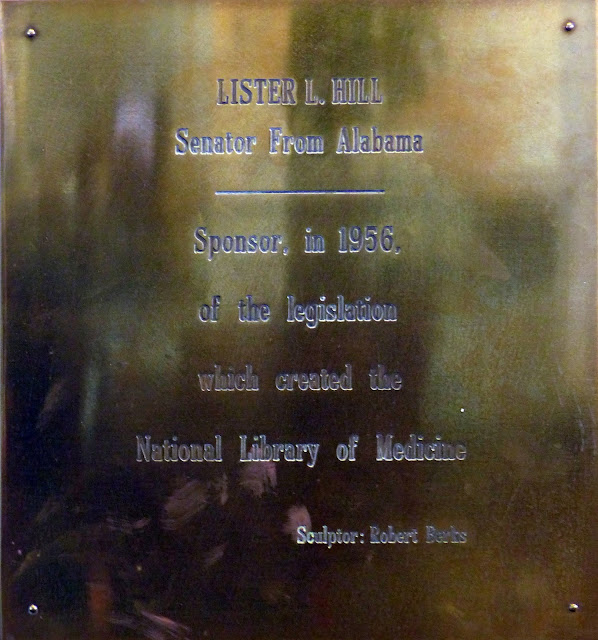 Lister L. Hill
Senator From Alabama
______
Sponsor, in 1956
of the legislation
which created the
National Library of Medicine
Sculptor: Robert Berks

Senator Hill is second from the left in this photo of the ground breaking ceremony for the Building 38a, The Lister Hill Center. 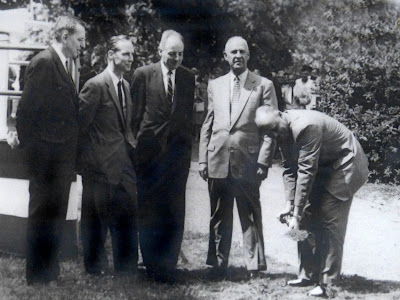 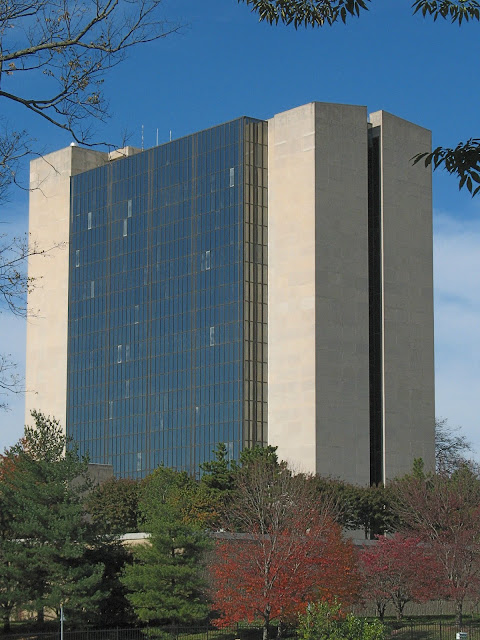 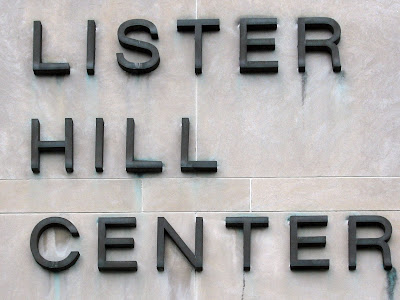 The Library of Congress has this Harris and Ewing photo of Honorable Lister Hill: 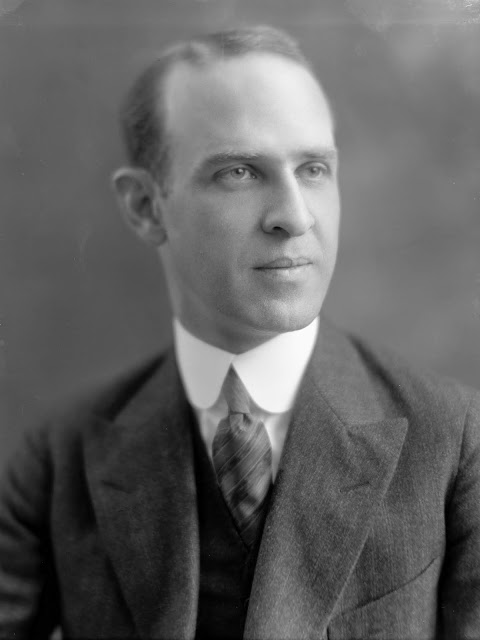 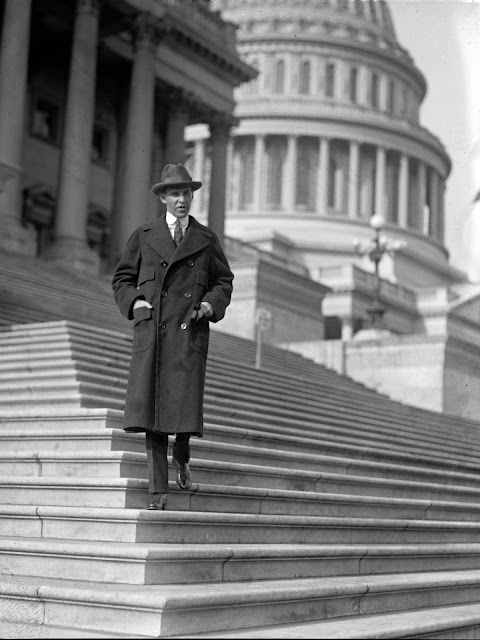 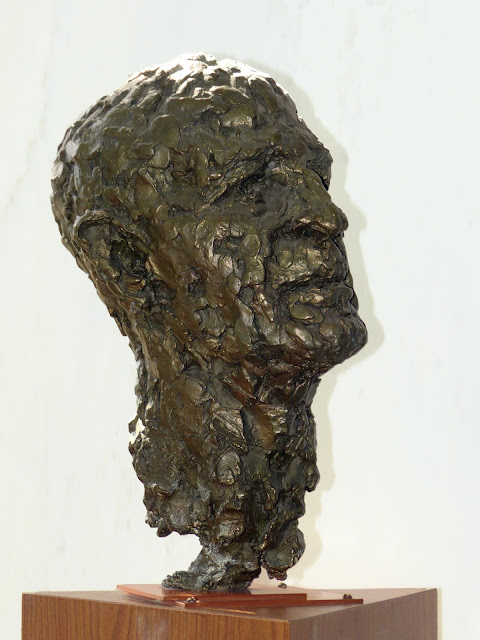