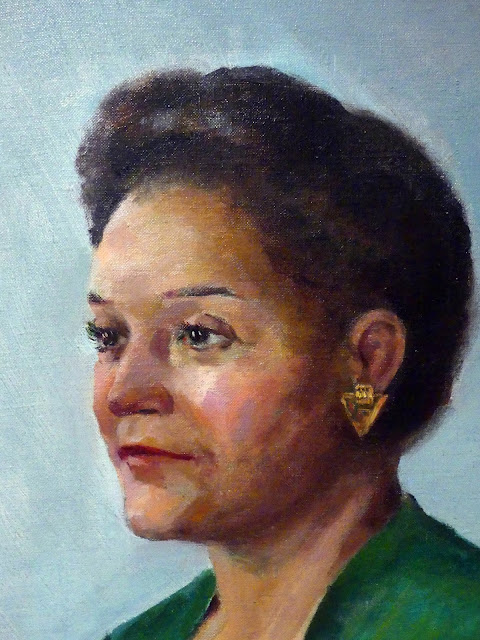 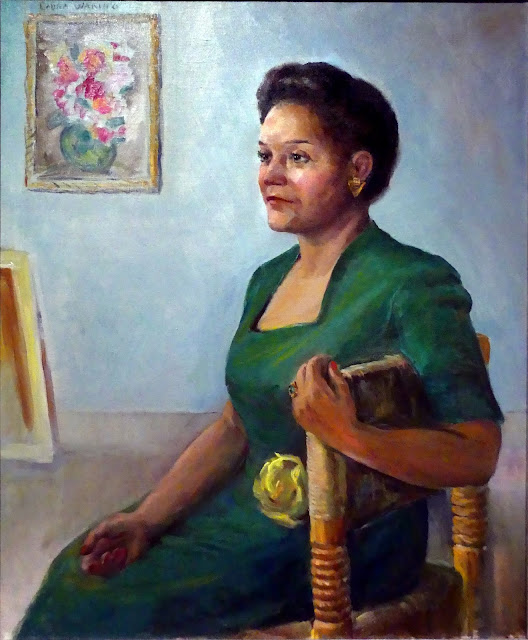 This 1945 portrait of Jessie Redmon Fauset (1882-1961) by Laura Wheeler Waring hangs in the National Portrait Gallery in Washington, DC.


Jessie Redmon Fauset was the first African American woman to be accepted into the chapter of Phi Beta Kappa at Cornell University, where she graduated with honors in 1905, Fauset taught high school at M Street High School (now Dunbar High School) in Washington, D.C., until 1919, when she moved to New York City to serve as the literary editor of the NAACP's official magazine, The Crisis. In that role, she worked alongside W. E. B. Du Bois to help usher in the Harlem Renaissance of the 1920s. Indeed, the poet Langston Hughes acknowledged that she was among those who “midwifed the... New Negro literature into being.” Fauset also published four novels, including Plum Bun (1929).

Laura Wheeler Waring made this portrait for the Harmon Foundation's exhibition Portraits of Outstanding Americans of Negro Origin. During the 1940s and 1950s, the show traveled the nation, serving as a visual rebuttal to racism. 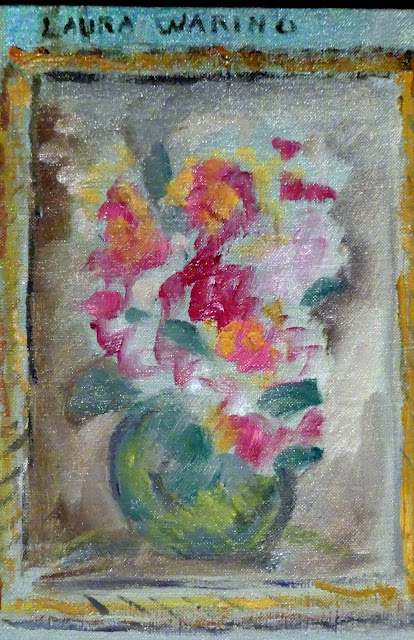 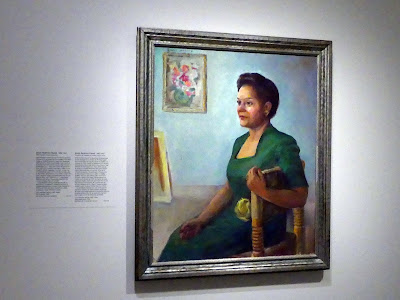