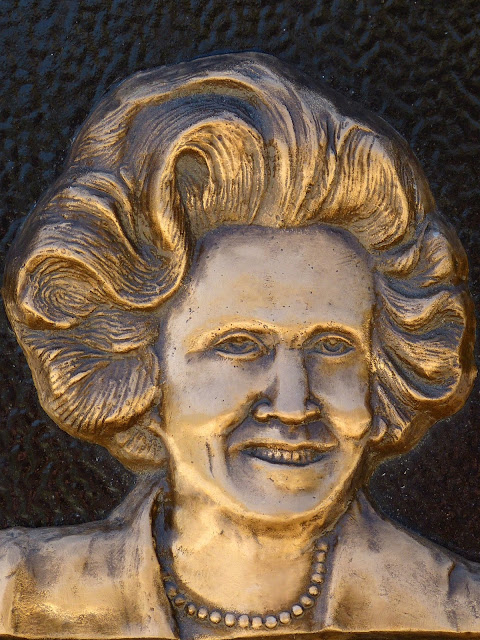 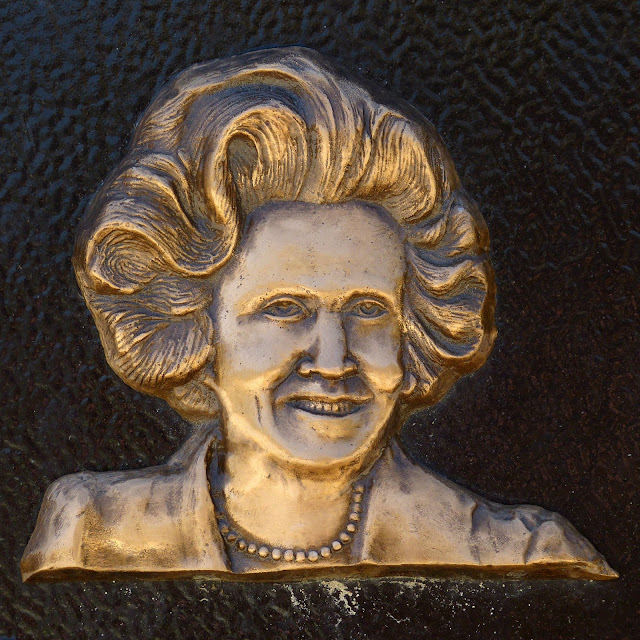 This relief image of Mary Lasker is on an historical marker in front of the The Mary Woodard Lasker Center for Health Research and Education, Building 60 on the NIH Campus. 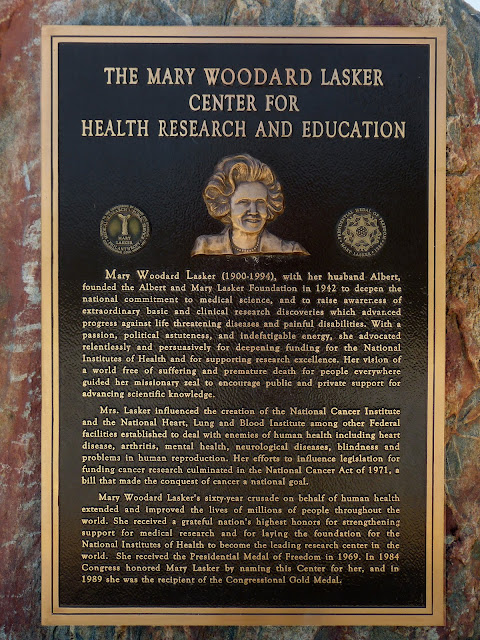 The Mary Woodard Lasker Center for Health Research and Education

Mary Woodward Lasker (1900-1994), with her husband Albert, founded the Albert and Mary Lasker Foundation in 1942 to deepen the national commitment to medical science, and to raise awareness of extraordinary basic and clinical research discoveries which advanced progress against life threatening diseases and painful disabilities. With a passion, political astuteness, and indefatigable energy, she advocated relentlessly and persuasively for deepening funding for the National Institutes of Health and for supporting research excellence. Her vision of a world free of suffering and premature death for people everywhere guided her missionary zeal to encourage public and private support for advancing scientific knowledge.

Mrs. Lasker influenced the creation of the National Cancer Institute and the National Heart, Lung and Blood Institute among other Federal facilities established to deal with enemies of human health including heart disease, arthritis, mental health, neurological disease, blindness and problems in human reproduction. Her efforts to influence legislation for funding cancer research culminated in the National Cancer Act of 1971, a bill that made the conquest of cancer a national goal.

Mary Woodward Lasker's sixty-year crusade on behalf of human health extended and improved the lives of millions of people throughout the world. She received a grateful nation's highest honors for strengthening support for medical research and for laying the foundation for the National Institutes of Health to become the leading research center in the world. She received the Presidential Medal of Freedom in 1969. In 1984 Congress honored Mary Lasker by naming this Center for her, and in 1989 she was recipient of the Congressional Gold Medal. 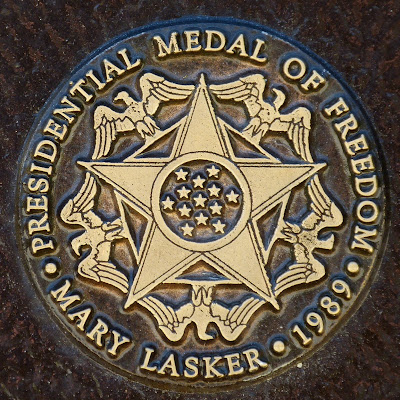 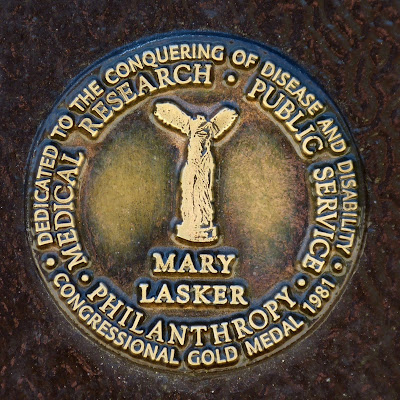 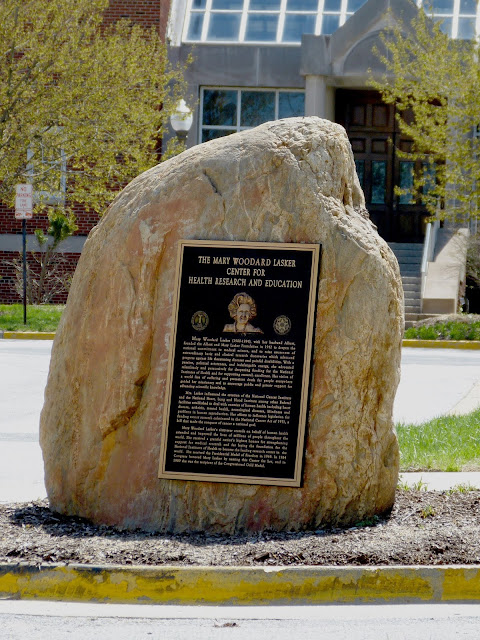 Mary Lasker was president of the Birth Control Federation of America a precursor of Planned Parenthood in 1938. In 1942 she and her 2nd husband Albert Lasker founded the Lasker Foundation. This photo from around 1940 comes from the Profiles in Science collection at NIH. 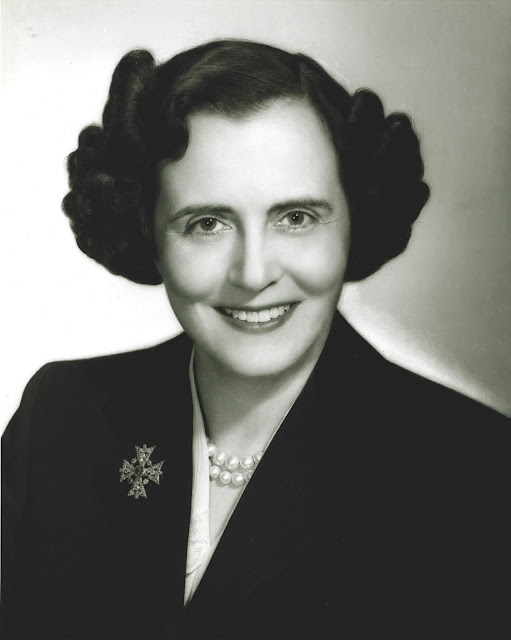 Lasker awardees receive an honorarium, a certificate and a statuette of the Victory of  Samothrace. This one was awarded to the NIH Clinical Center in 2011. 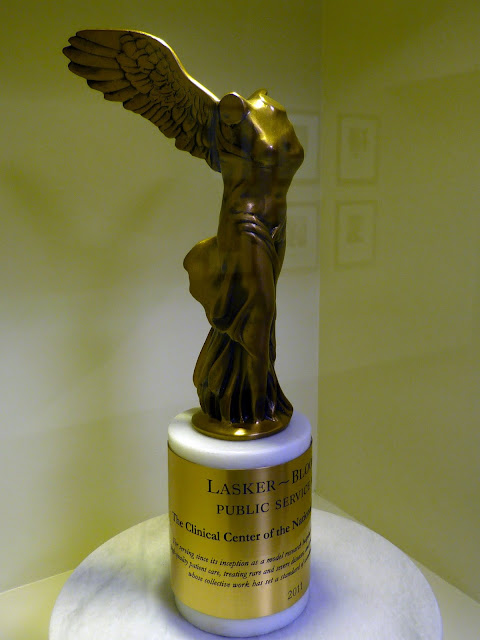 In 2009 Mary Lasker was honored with a 78¢ U.S. postage stamp in the “Distinquished Americans” series. 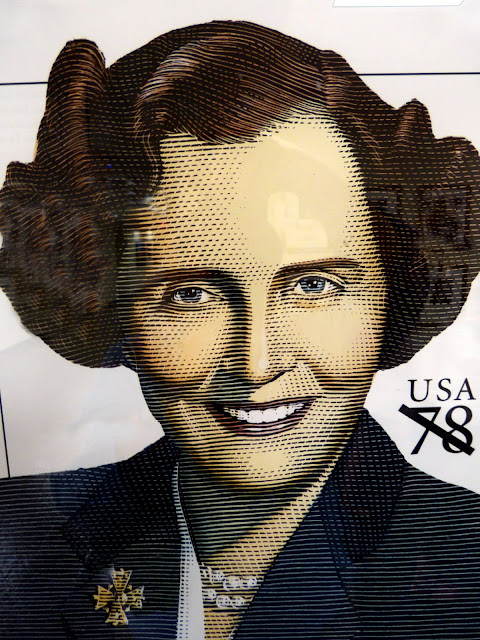 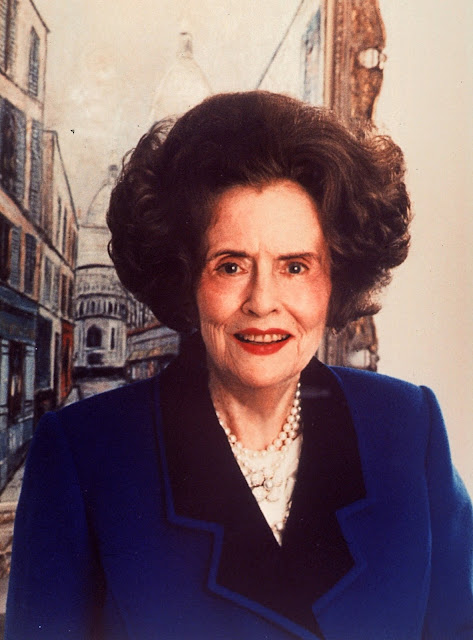