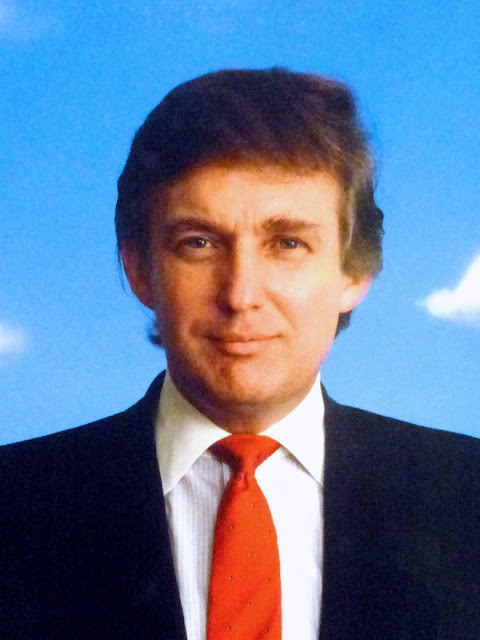 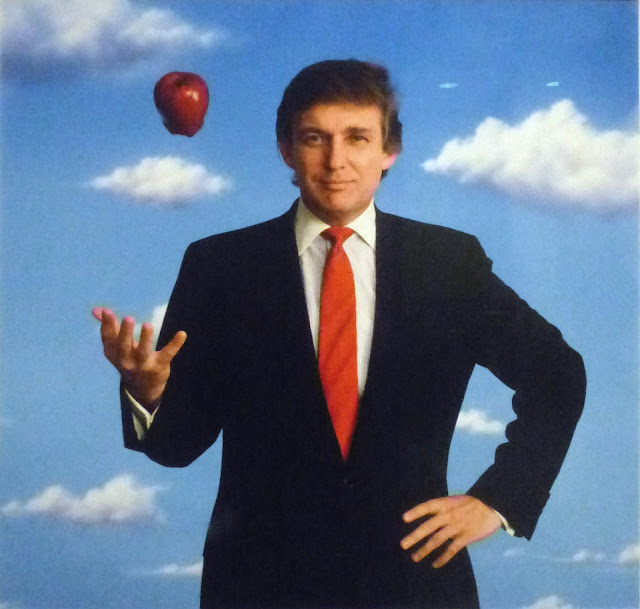 "On November 8, 2016, real estate magnate, businessman, and reality television star Donald J. Trump completed a stunning rise to the presidency by defeating Hillary Rodham Clinton after one of the most volatile and divisive campaigns in recent memory. Tapping into a deep vein of populist American sentiment, Trump became the first non-politician to win the presidency since Dwight D, Eisenhower. He had earlier garnered the Republican nomination, to the surprise of that party's establishment figures.

Trump made his fortune in New York City rear estate and then expanded his empire into airline, casino, and hotel ventures both in America and abroad. This photograph which was also the cover for his second book, Trump: Surviving at the Top (1990) shows the brash businessman tossing an apple into the air, advertising his role in New York City's property boom of the late 1980s. Never short on confidence, Trump leveraged his business career through the media to create the persona that launched his political career. "-- National Portrait Gallery 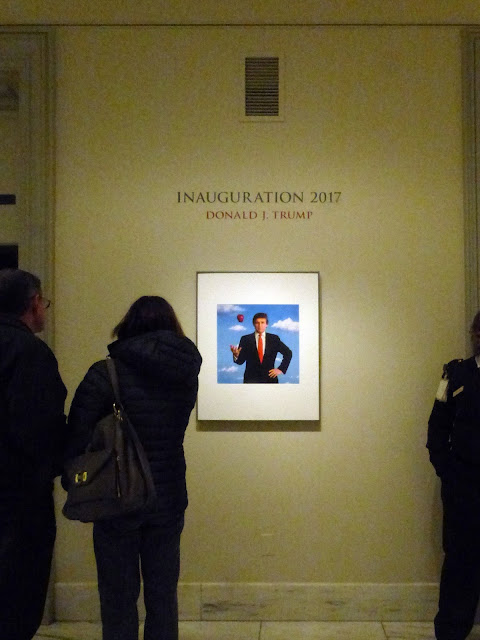 The O'Brian photo of Donald Trump was given to the Gallery in 2011 by Bill and Sally Wittliff. See this NPR article.

The sticker below on a sign in a Washington Metro station reflects the view of J20 Counter-Inauguration Protests in the days leading up to the inauguration. 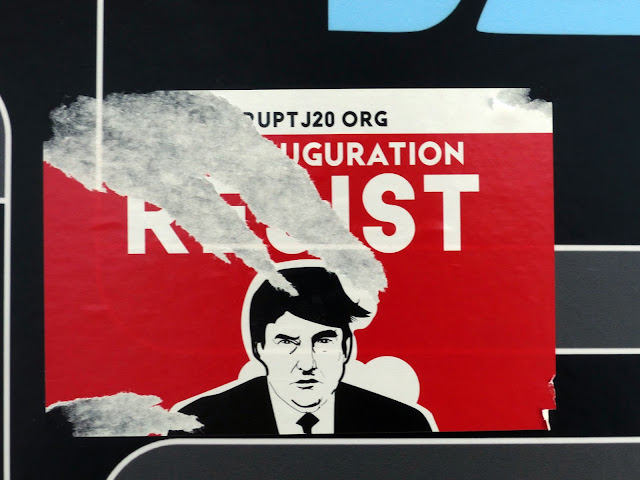