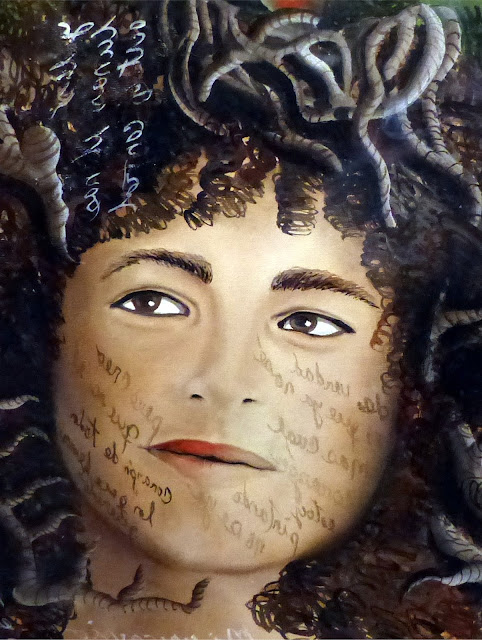 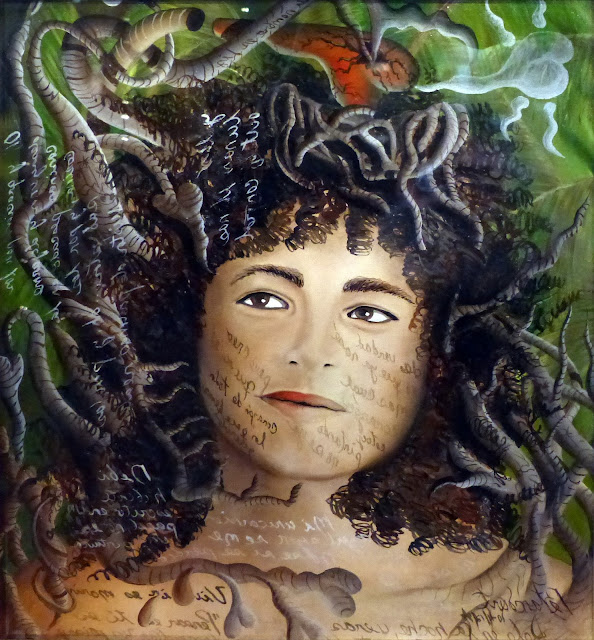 This 1994 portrait of Liz Balmaseda by Carlos Betancourt hangs in the Smithsonian Institution in Washington, DC.


"Liz Balmaseda was born in Puerto Padre in the midst of the Cuban Revolution of 1959. After graduating from Florida International University, she began her career in print and broadcast journalism, working as a reporter and feature writer for the Miami Herald, Central America bureau chief for Newsweek, field producer for NBC News, screenplay writer for HBO, and columnist for the Palm Beach Post. A two-time winner of the Pulitzer Prize—the first in 1993 for her writing on refugees in Cuba and Haiti, and the second, in 2001, for her reporting on Elián González—she has spent her career reporting on human rights and social justice. She co-authored the book Waking Up in America: How One Doctor Brings Hope to Those Who Need It Most. She won the Hispanic Heritage Award for Literature in 2001." -- Great Immigrants