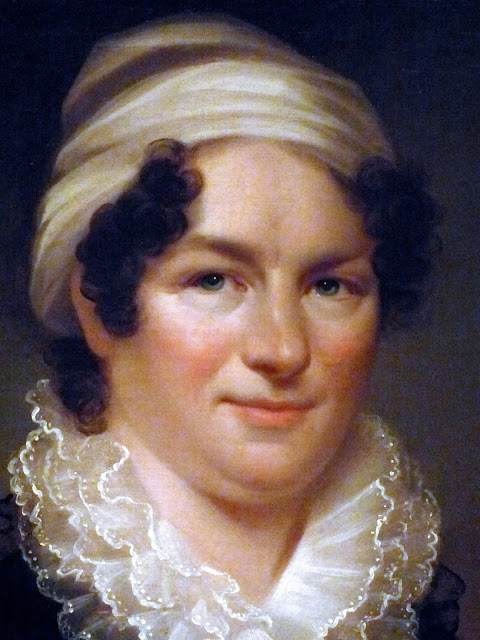 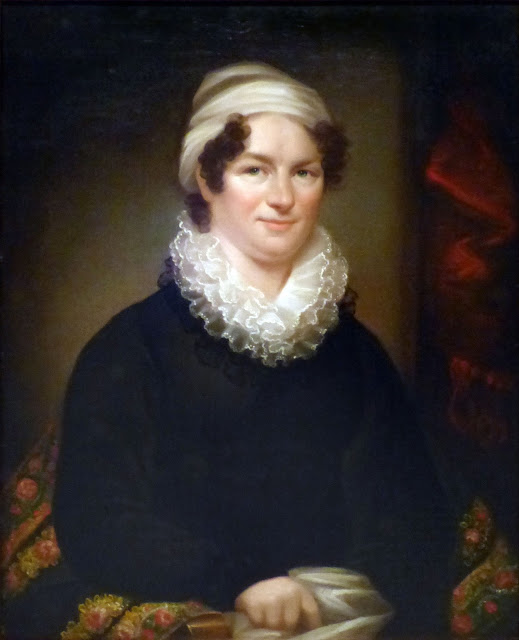 This 1815 portrait of Betsey Colt Foot (1774-1847) by Ezra Ames hangs in the National Portrait Gallery in Washington, DC.


“In the beginning of the nineteenth century, Betsey Colt Foot served as the guiding force behind the establishment of the Union School for girls in Albany, New York. Prompted by the lack of educational opportunities for her daughter, Lucretia, she encouraged her husband Ebenezer Foot, who was a lawyer, to draw up a charter for a new school that would provide girls with a classical education. They received overwhelming support from other families in the area, and the academy was soon realized.

The esteemed Albany portrait artist Ezra Ames created this portrait of Betsey following her husband's death, which occurred only months after the school opened in 1814. Although Ebenezer had accrued large gambling debts, Betsey remained optimistic about the work she had accomplished in the realm of girls' education. As a widow, she supported herself and her daughter through opening her home to boarder. Far from characterizing her as passive or ornamental, as some artists tended to portray women at this time, Ames's portrait captures Betsey's strength and intelligence in her sparkling eyes and determined expression.” – National Portrait Gallery 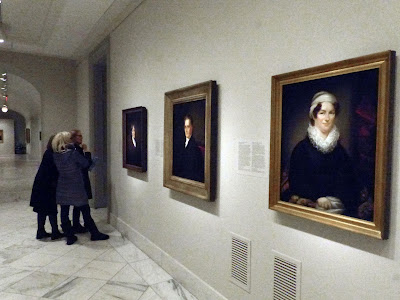 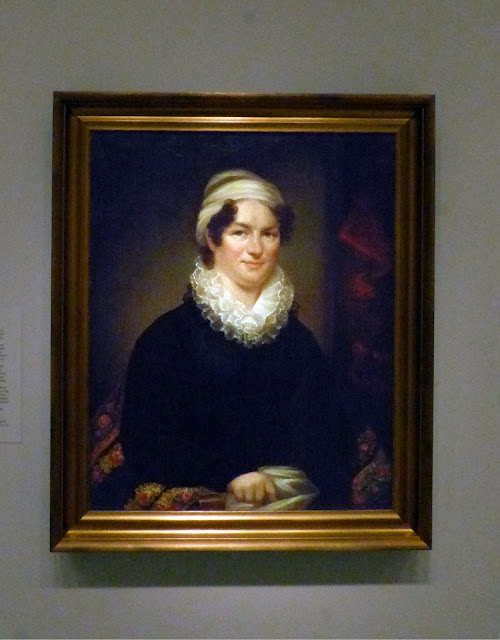