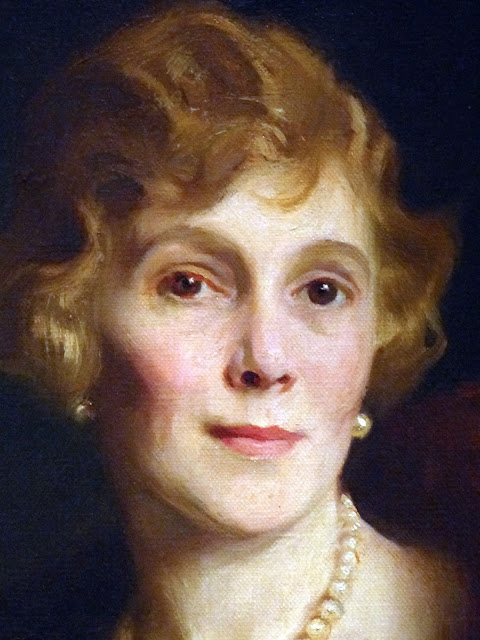 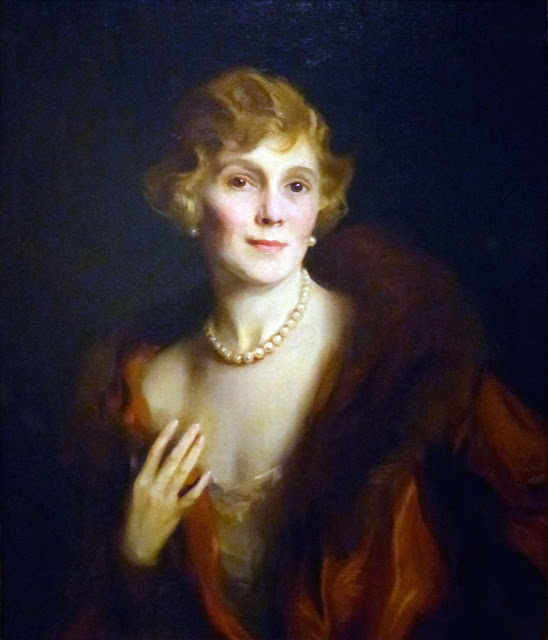 This 1926 portrait of Pauline Morton Sabin (1887-1955) by Philip Alexius László hangs in the National Portrait Gallery in Washington, DC.


“Pauline Morton Sabin is best remembered for having been the powerhouse behind the Women's Organization for National Prohibition Reform, an effective organization that she founded in 1929. Her efforts to repeal the Eighteenth Amendment merited a Time magazine cover story on July 18, 1932, that detailed her background and political savvy. Over the course of Sabin's career, she also established the New York-based Women's National Republican Club, served as the first female member of the Republican National Committee (1924-28), co-chaired Fiorello laGuardia's 1933 mayoral campaign; and directed volunteer forces for the American Red Cross during World War II.

The Hungarian artist Philip Alexius de Laszlo, one of the most preeminent painters of the early twentieth century, concentrated on making portraits of European aristocrats and royalty. He was on his third visit to the United States when the vivacious and charismatic Sabin sat for him.” – National Portrait Gallery 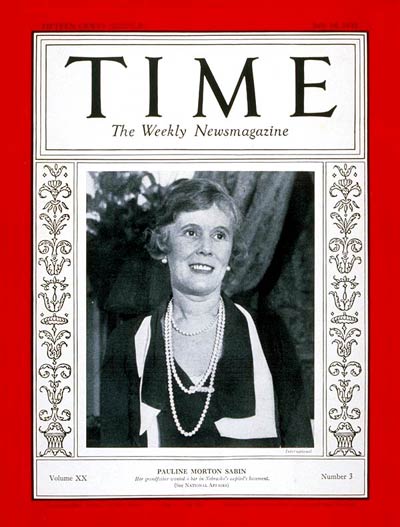