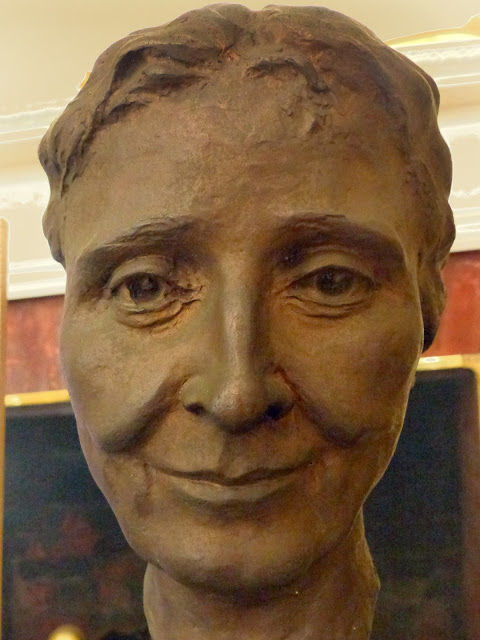 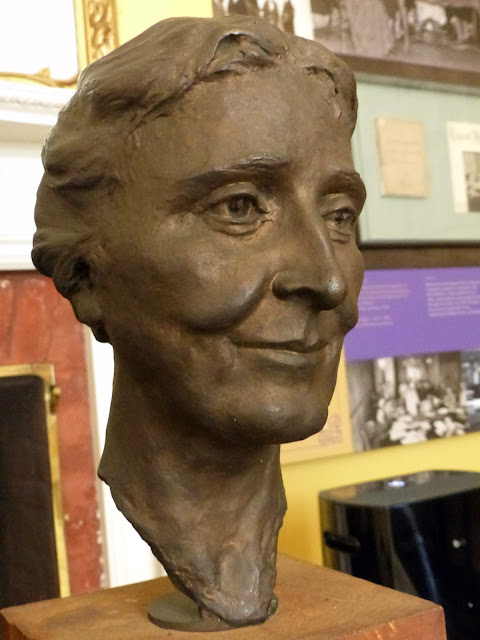 
“A founding member of the National Woman's Party and a pioneer in the international women's rights movement, Lola Maverick Lloyd along with Jane Addams co-founded the Women's International League for Peace and freedom. Lloyd also co-founded the Campaign for World Government in 1937, among the first organizations to advocate for a democratic federal world government.” -- National Woman’s Party

Along with the photo: 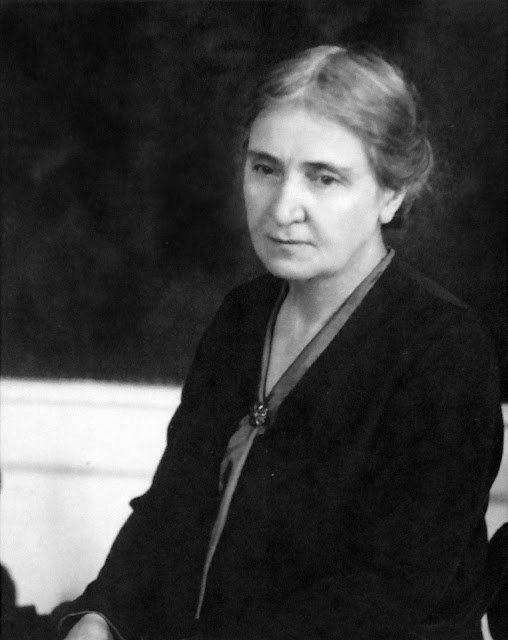 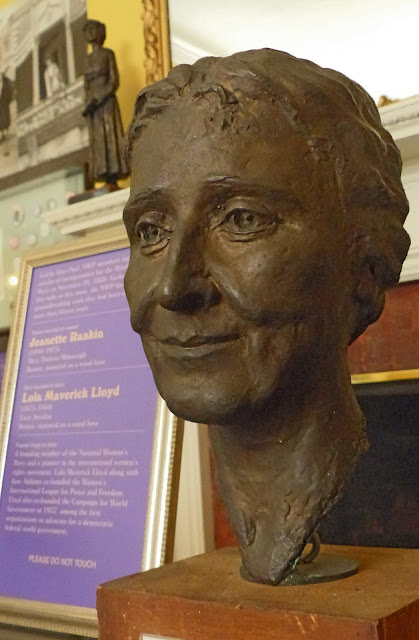