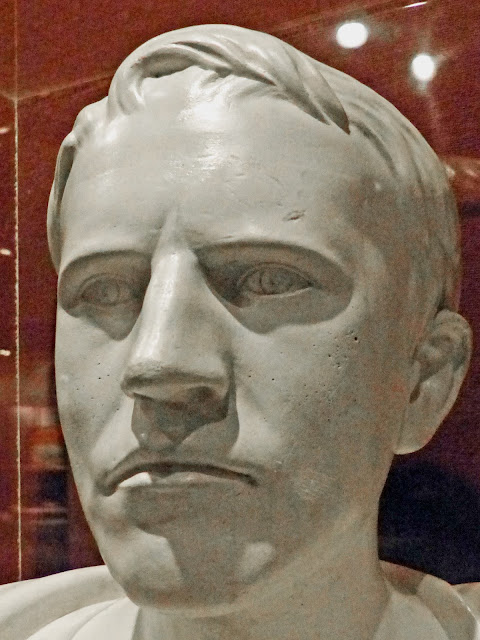 The Wizard of Menlo Park 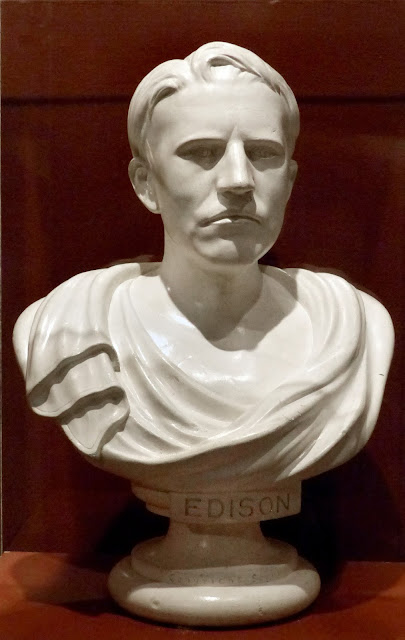 This 1878 bust of Edison was made by J. Beer, Jr. for the Phrenological Society of America. It stands in the Smithsonian Museum of American History in Washington D.C.
The Library of Congress says this about Edison:

One of the most famous and prolific inventors of all time, Thomas Alva Edison exerted a tremendous influence on modern life, contributing inventions such as the incandescent light bulb, the phonograph, and the motion picture camera, as well as improving the telegraph and telephone. In his 84 years, he acquired an astounding 1,093 patents. Aside from being an inventor, Edison also managed to become a successful manufacturer and businessman, marketing his inventions to the public. A myriad of business liaisons, partnerships, and corporations filled Edison's life, and legal battles over various patents and corporations were continuous. The following is only a brief sketch of an enormously active and complex life full of projects often occurring simultaneously. Several excellent biographies are readily available in local libraries to those who wish to learn more about the particulars of his life and many business ventures. -- LOC 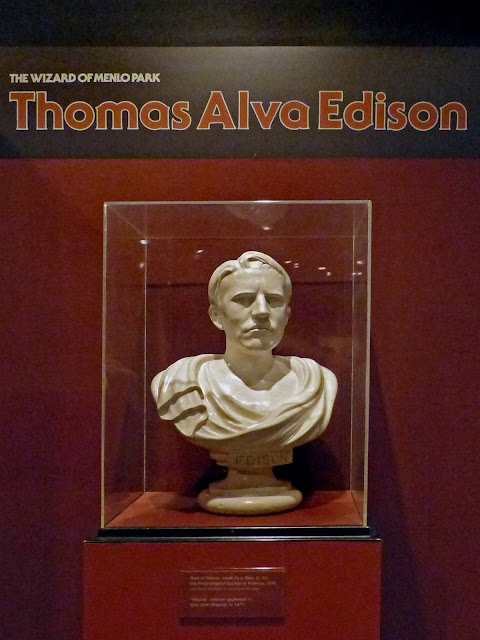 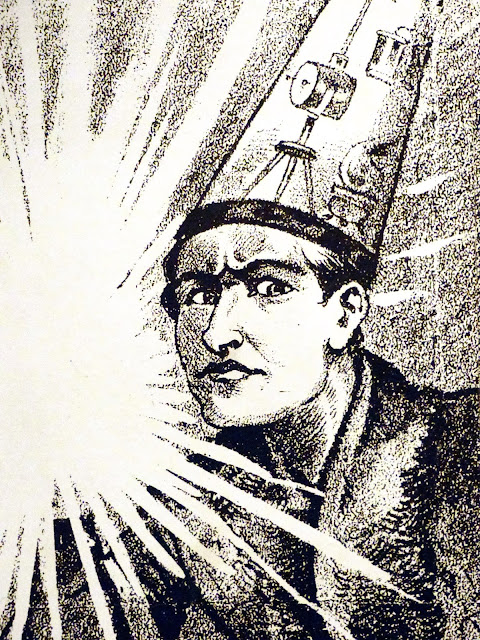 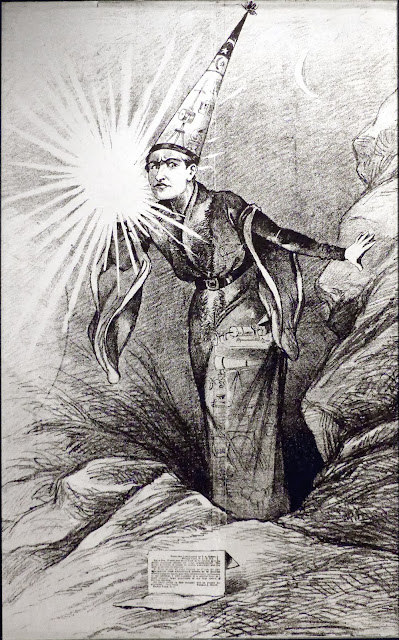 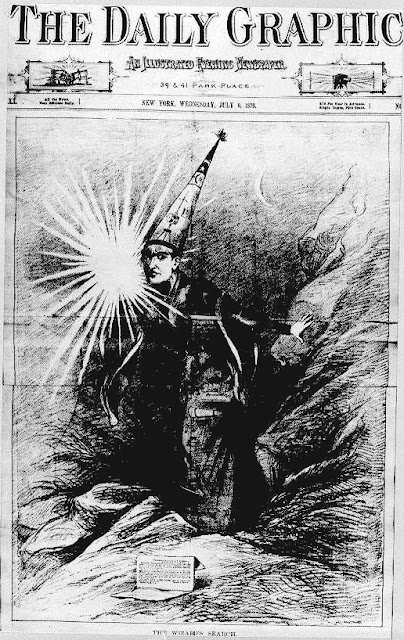 The Wizard's Search
At Edison's feet we find the “Platinum Circular” from May 1, 1879. 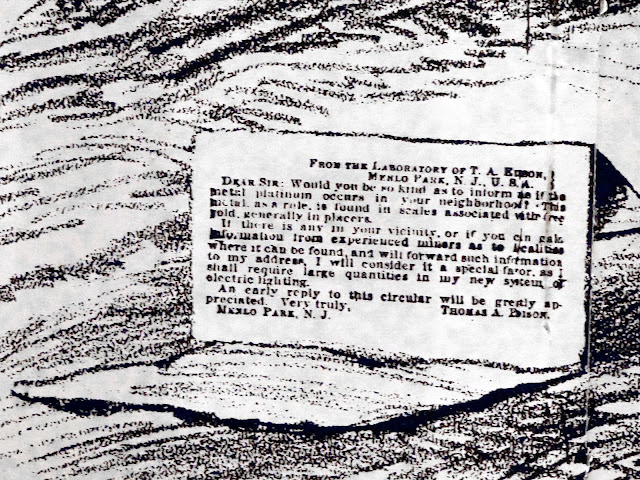 Rutgers tells the story of the circular enquiring about platinum.

In the spring of 1879 Edison sent out a circular to the various mining regions, particularly in the West, requesting information about mines and asking for ore samples. Most of the replies were of a very routine nature, with correspondents providing information about mines, prospectors, and mine operators or sending samples of ores to be assayed by Edison's laboratory.  (See: Document File Series -- 1879)

Their copy of the circular is in Edison's “fine telegraphic hand.” 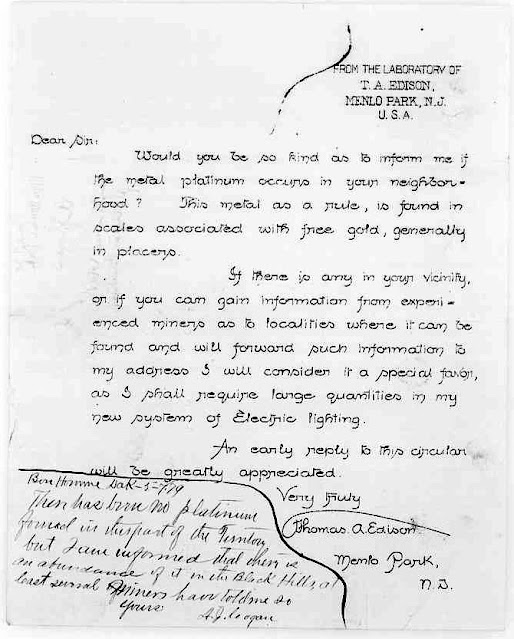 Rutgers describes their copy of the circular.

… This circular letter marks the beginning of his intensive and highly public search for the mineral… The New York Sun subsequently reported that he sent approximately 2,000 copies to “Postmasters and other public men in mining regions” around 1 May, enclosing with them specimen cards sprinkled with platinum and iridosmine. Edison wrote the circular in his fine telegraphic hand and had it reproduced with the electric pen; the first extant reply to it, dated 7 May from the Dakota Territory, was addressed to Edison on the copy from which the text of this document is taken. 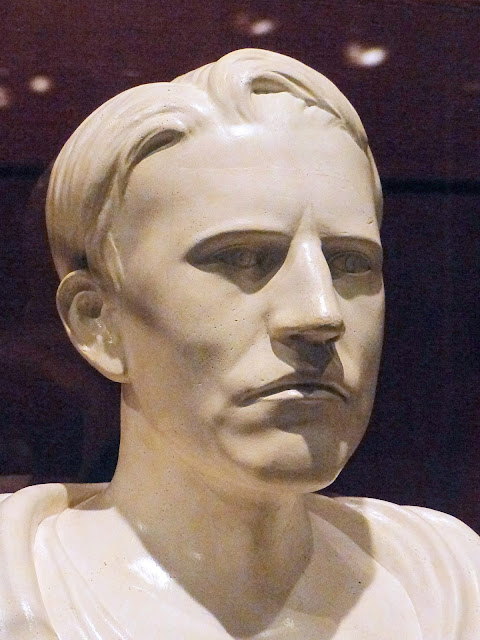 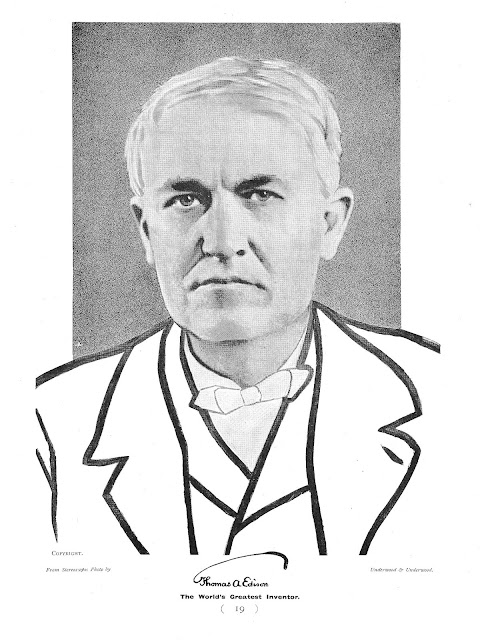