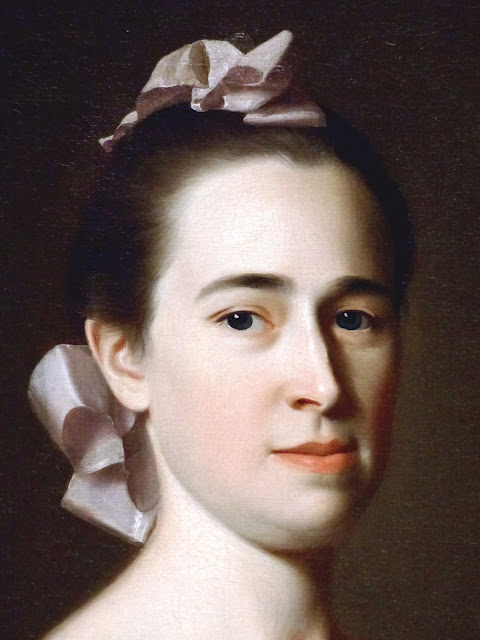 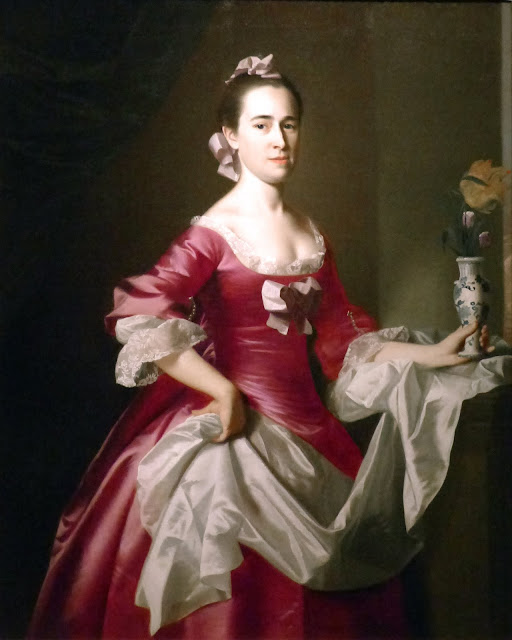 Elizabeth Oliver Watson, the second wife of a wealthy Plymouth merchant, was twenty-eight when she posed for this portrait. The daughter of the colony's chief justice, she wears a fashionable gown of satin and lace and holds a porcelain vase that echoes the contours of her figure. The vase was imported from Asia, the tulips cultivated in Holland, and her dress based on the latest fashion in London, all of which testified to her husband's success as an importer of fine goods. Mrs. Watson showed herself to colonial society as a fashionable English matron, but her direct gaze suggests the grit and character of a new American society that would emerge within ten years. -- SAAM 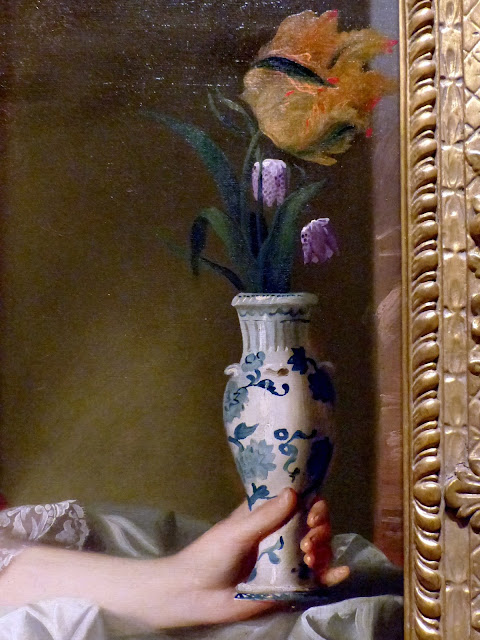 Someone who might have been Richard Murray summarizes her this way:

He goes on to say that “she was only twenty-eight when she sat for Copley (who was then himself only twenty-seven). Sadly, she lived only two more years.”

This 1800 miniature of Elizabeth belongs to the Yale University Museum in New Haven, Connecticut .  It is noted to be a copy by Copley after his 1765 portrait. 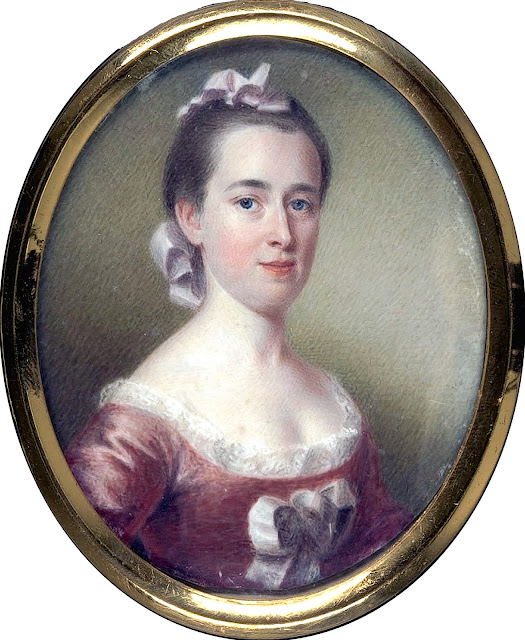 Sandra Lennox took this photo of her headstone on Burial Hill in Plymouth. (see Find-a-Grave) 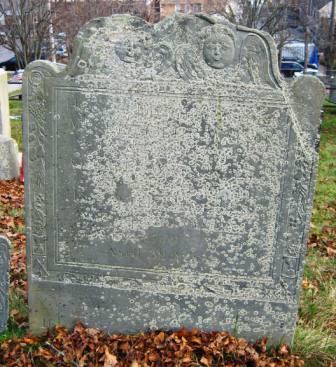