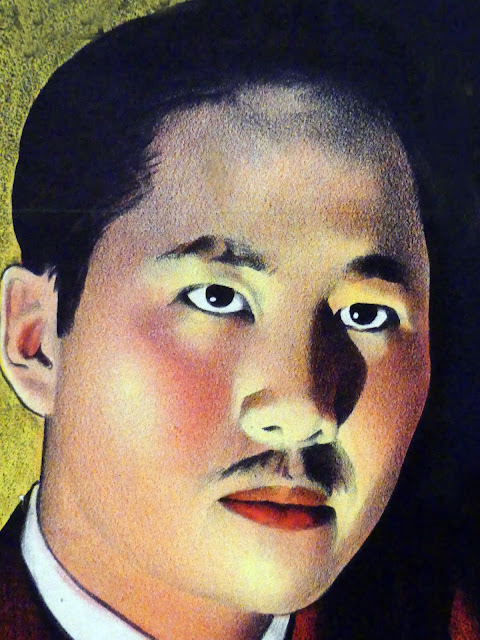 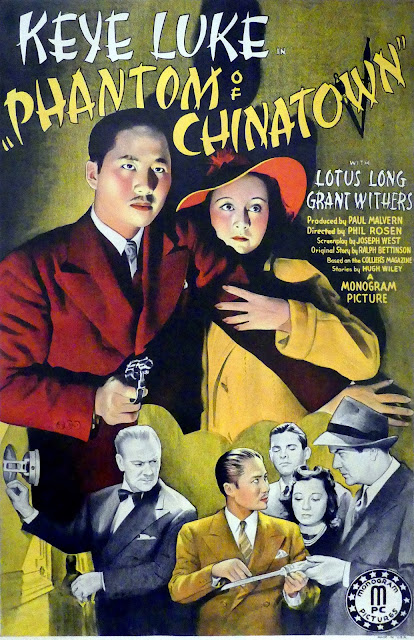 This poster of Keye Luke (陸錫麒, Lù Xīqí) in “Phantom of Chinatown” hangs  in the National Portrait Gallery in Washington, DC.


In the early 1930s, Keye Luke sidelined his promising artistic career to become one of Hollywood's few Asian American actors. Through widely viewed film performances, he hoped to “clear up the debris of misunderstanding and misconception of the Chinese which Americans may have, and vice versa. Although he resented ethnic stereotyping, Luke benefited from the popularity of movies featuring exotic, pseudo-Asian detectives played by white actors in “yellowface.” Between 1935 and 1949, he appeared in ten films as Lee Chan, “Number One Son” of detective Charlie Chan.

In 1940, Luke starred in Phantom of Chinatown (advertised by this poster), becoming the first Asian actor to play an Asian detective in a lead role. Dogged by ethnic typecasting, he went on to originate several iconic roles, including Kato in the Green Hornet serials (1940—41), Mr. Wang in the Broadway musical Flower Drum Song (1958), and Master Po in the television series Kung Fu (1972-75). -- NPG 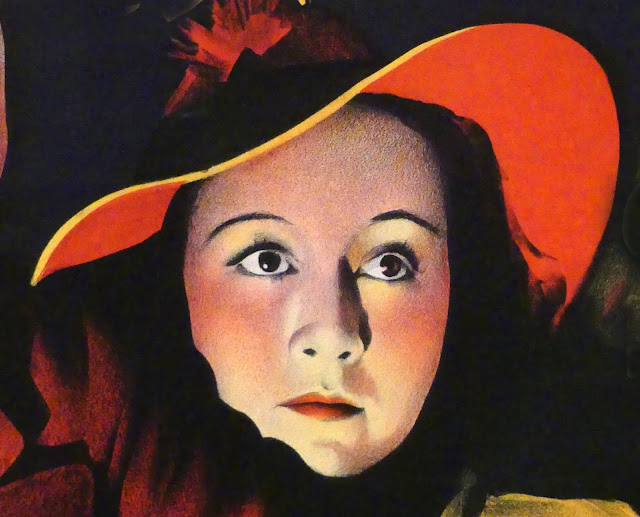 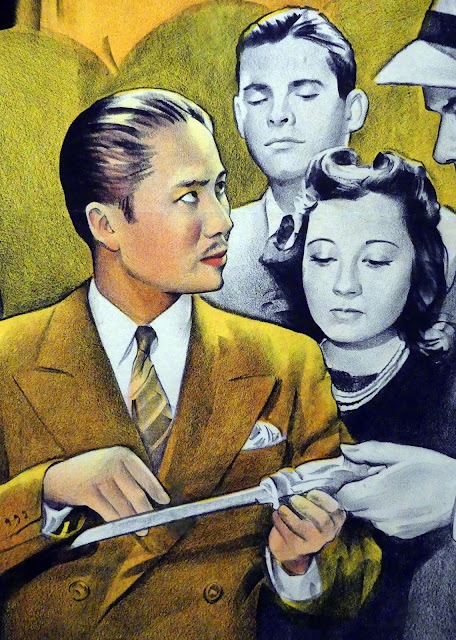 Keye Luke painted himself as the Elder Son in The Good Earth. 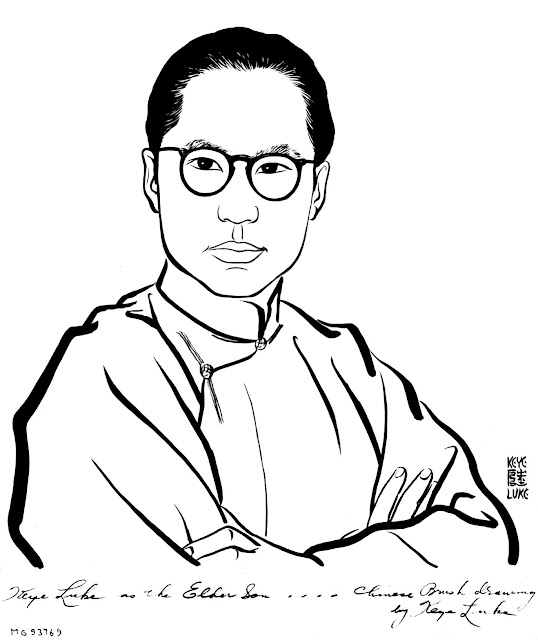 The self-portrait showed up in Feg Murrey's Seein' Stars comic strip on February 25, 1945. 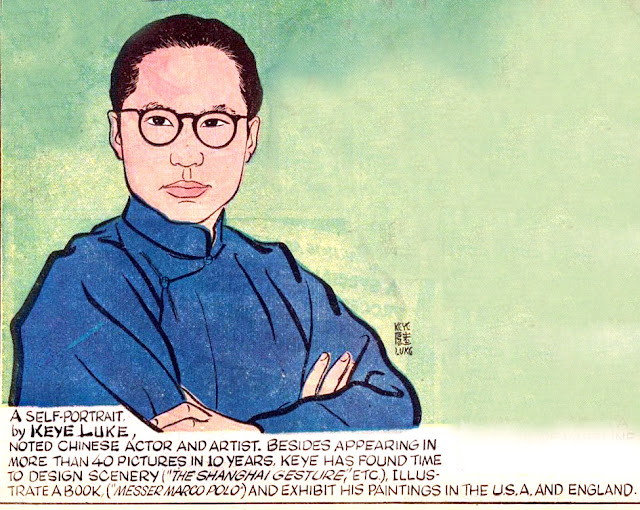 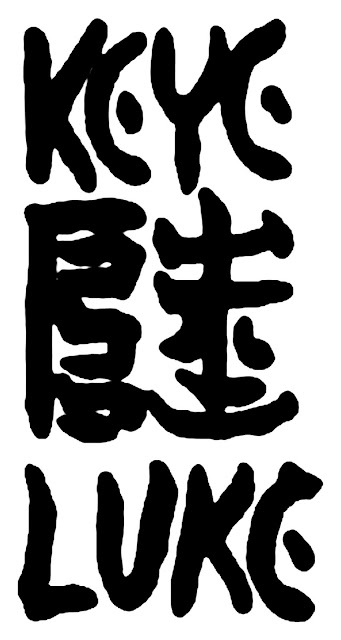