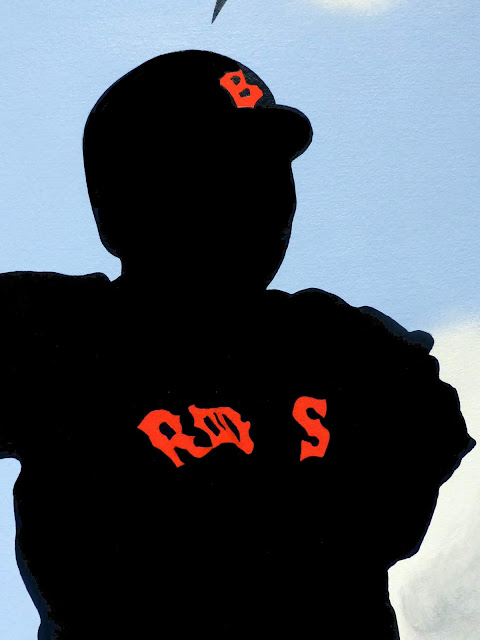 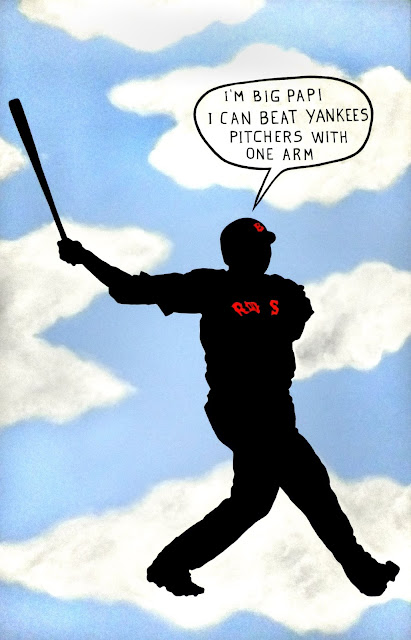 I'm Big Papi
I can beat Yankees
Pitchers with
One Arm


As the charismatic David Ortiz approached retirement in the fall of 2016, he remained one of the most intimidating hitters in Major League Baseball. Ortiz, who began his twenty-year career playing for the Seattle Mariners and the Minnesota Twins, signed with the Boston Red Sox in 2003 and quickly became the “heart” of the team, helping them win the 2004 World Series after an eighty-six-year drought. The Red Sox went on to win two more championships with “Big Papi” at the plate. His last season proved to be one of his most successful; he compiled a high hitting average of .315, with 48 doubles, 38 homers, and 127 RBIs (runs batted in), and he became the third major league player to achieve 500 home runs and 600 doubles.