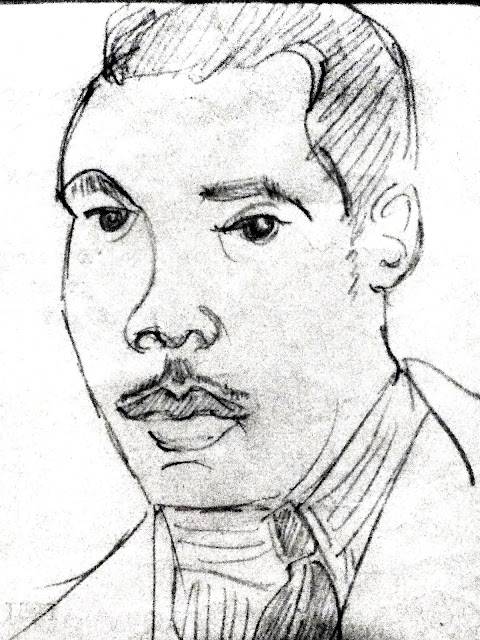 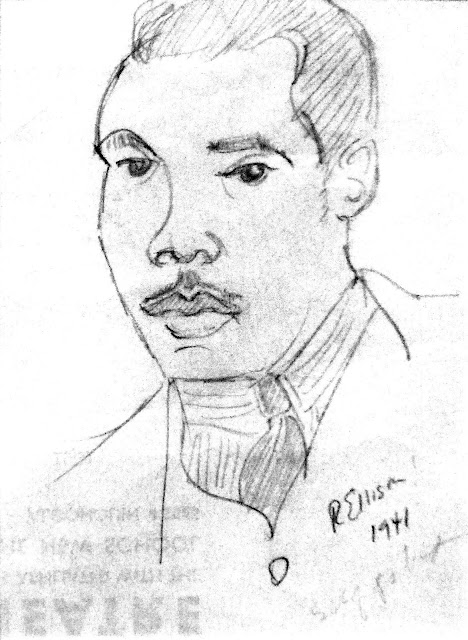 This 1941 self-portrait of Ralph Ellison (1914-1994) hangs in the National Portrait Gallery in Washington, DC.


Ralph Ellison, born in Oklahoma, wrote about the African American struggle, and though he was not a practicing artist, he created this self-portrait in 1941 during a formative stage in his literary career. His appearance as an introspective young man aligns with the themes of marginalized invisibility and alienation, as well as the drive for representation that he explored throughout his life.

A decade after Ellison made this portrait, he published his awarding-winning novel, Invisible Man (1952), a semi-autobiographical story about a young black man's frustrating attempts to find his own identity, both in the segregated South and during a volatile era in Harlem. After the release of Invisible Man, Ellison lectured and published essays and short stories, but he never wrote another novel. In 1971, he gave this likeness to Burt Britton, a collector who worked in a bookstore and asked for self-portraits from personalities he encountered there.  - NPG 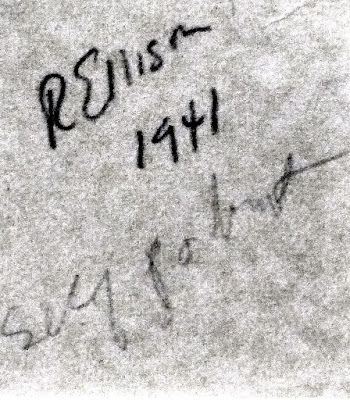 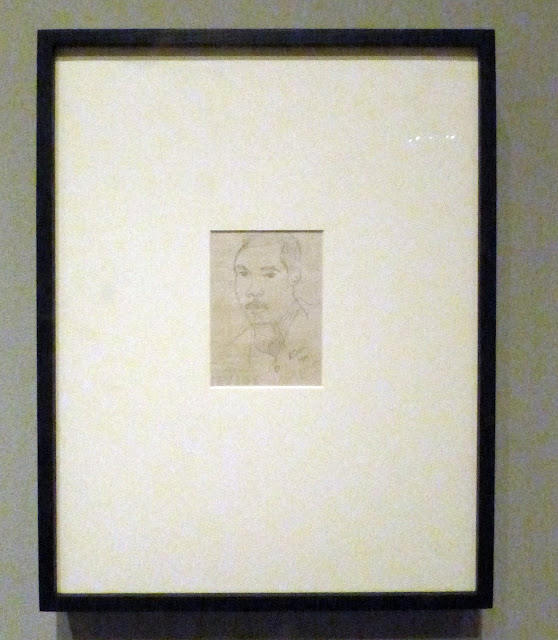