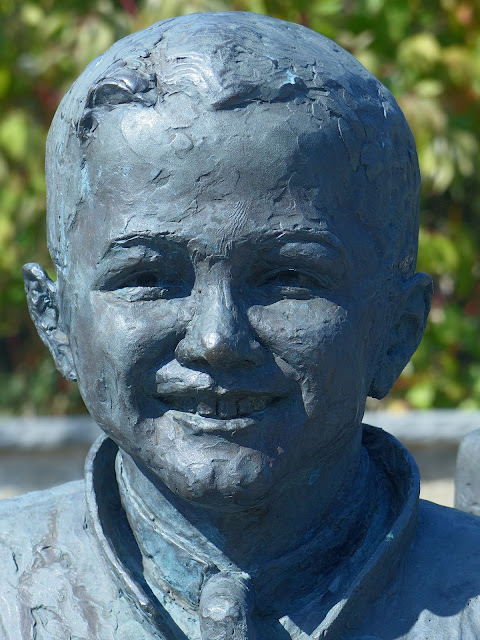 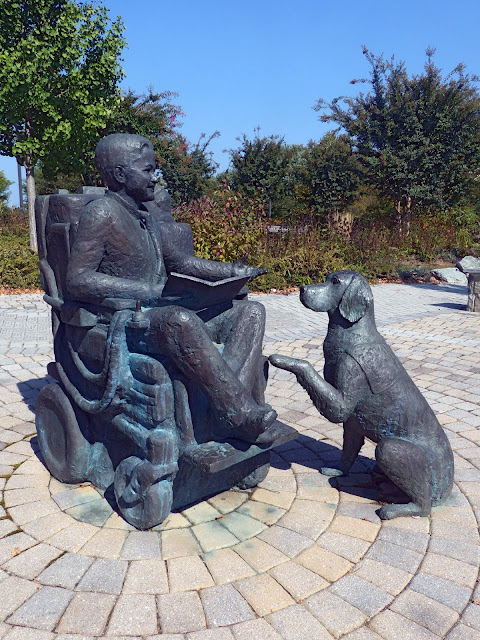 
Matthew Joseph Thaddeus Stepanek (July 17, 1990 – June 22, 2004), known as Mattie J.T. Stepanek, was an American poet (or, as he wanted to be remembered, "a poet, a peacemaker, and a philosopher who played") who published seven best-selling books of poetry and peace essays. Before his death (at the age of 13) he had become known as a peace advocate and motivational speaker. -- Wikipedia 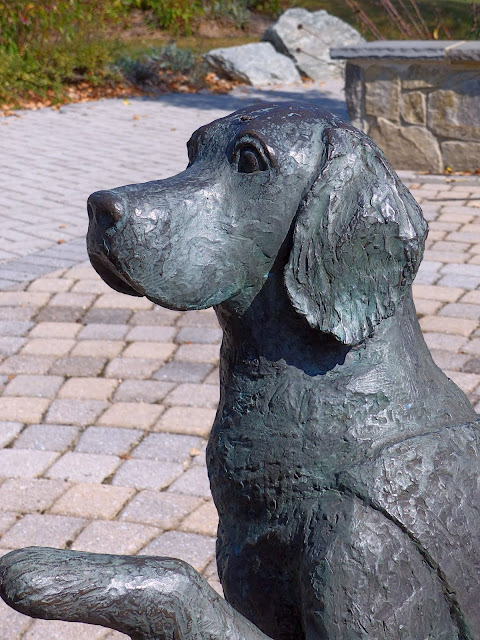 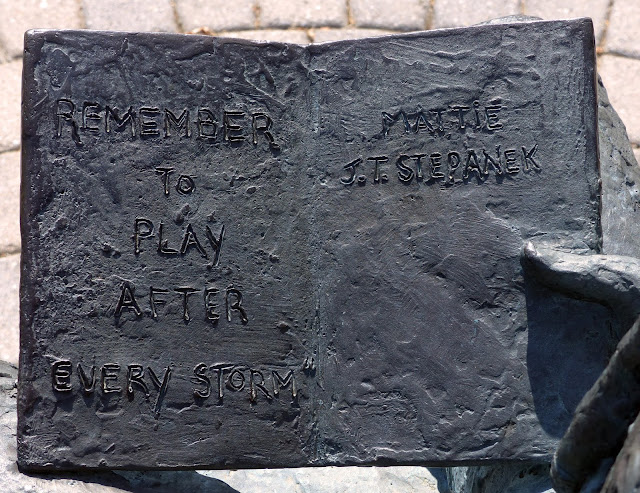 “Remember to play after every storm.” Mattie J. T. Stephanek 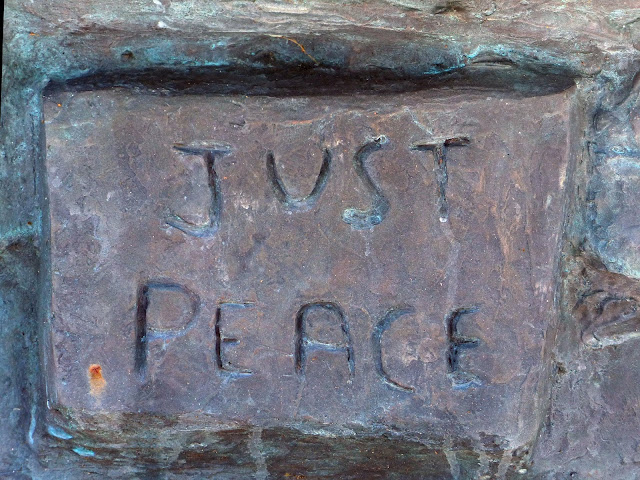 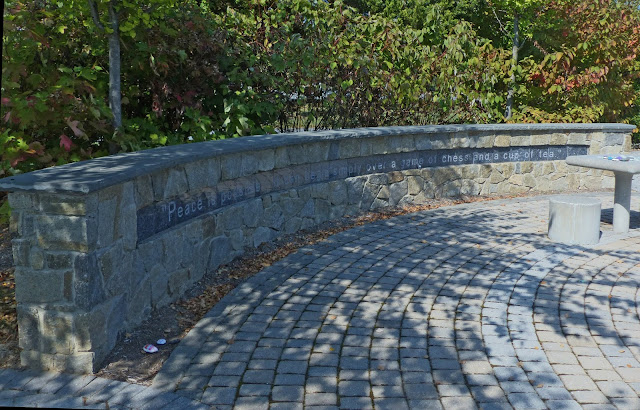 “Peace is possible ... it can begin simply, over a game of chess and a cup of tea.” 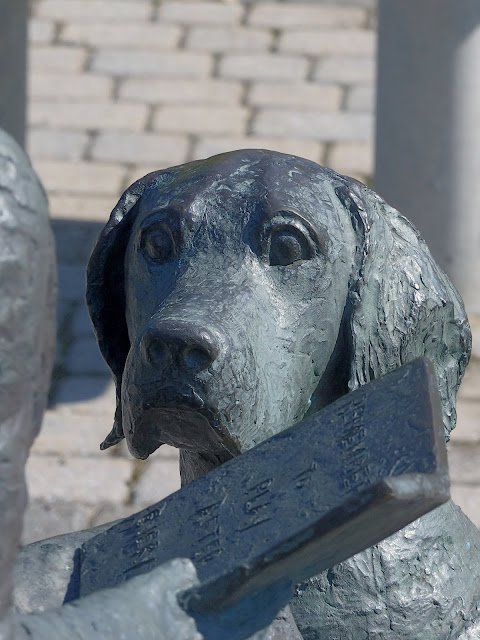 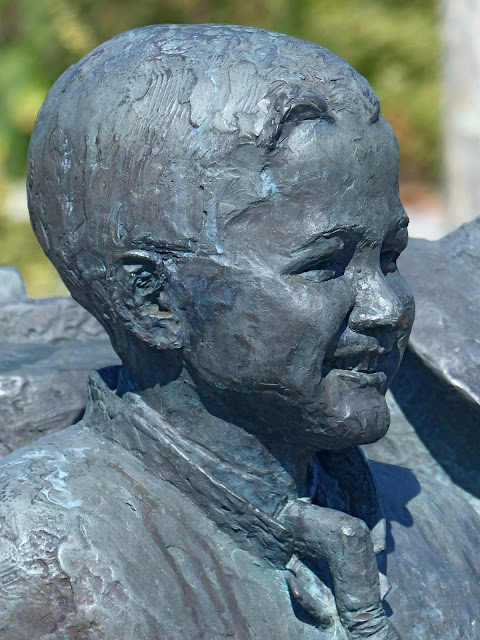