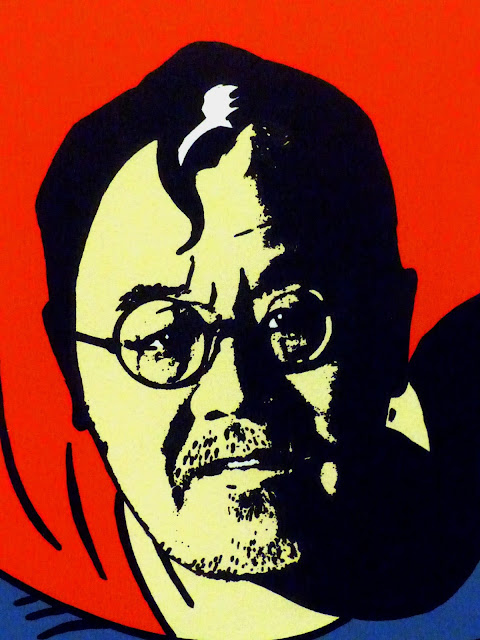 This 2012 self-portrait of Roger Shimomura (born 1939)  hangs  in the National Portrait Gallery in Washington, DC.


Now retired, Roger Shimomura spent his career as a professor at the University of Kansas. As a painter, printmaker, and performance artist, he continues to focus his artwork on the experiences of Asian
Americans and the obstacles they face. When Shimomura was a small child during World War Il, he and his family (all American citizens of Japanese descent) were relocated from their home in Seattle to a Japanese American internment camp in Idaho.  His work often addresses that experience, as well as the racist stereotypes used to characterize Asian Americans.

Shimomura creates self-portraits as a way to investigate his own identity vis-a-vis popular imagery. Here, he depicts himself as Superman, flying through the air. Noting that his image interrogates "whether Superman must be Caucasian to be complete," he also explains that the "term buddha-head was a World War Il term used by the Japanese American soldiers among themselves."

National Portrait Gallery's print is number 13 of 40 instances of this lithograph. 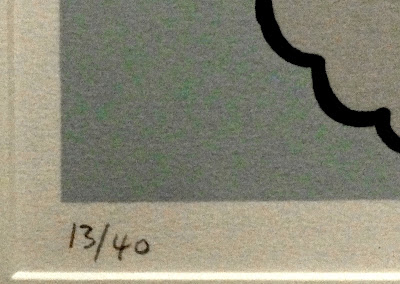 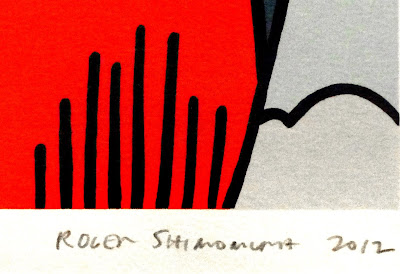 The Superman motif has a quite different meaning in Shimomura's 1980 painting Diary: December 12, 1941 which resides in the Smithsonian American Art Museum. 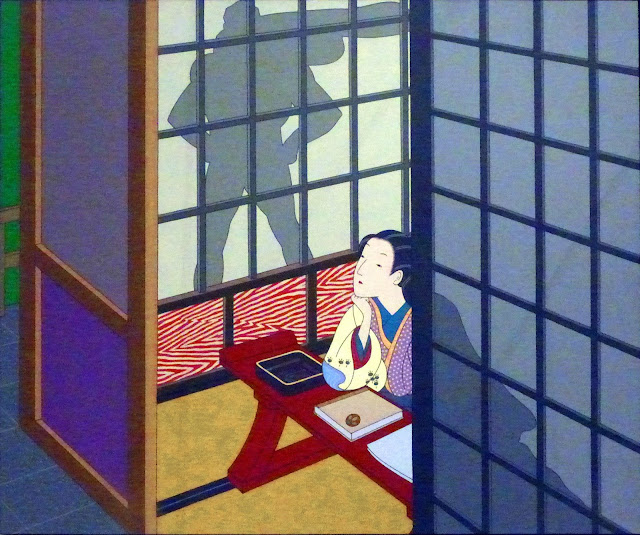 The date December 12, 1941 refers to an entry in Roger Shimomura's grandmother's diary. 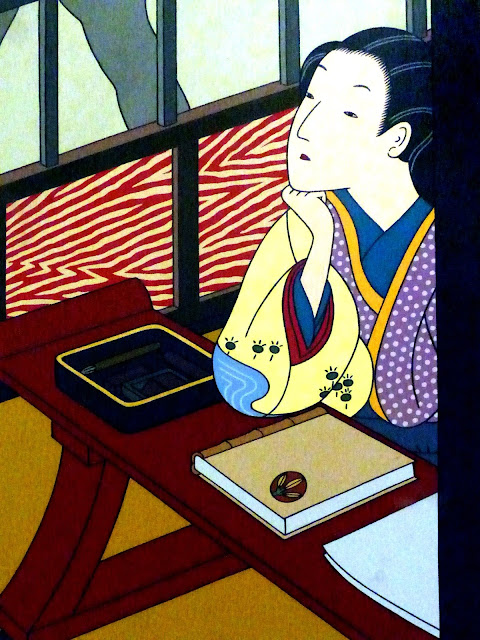 I spent all day at home. Starting from today we were permitted to withdraw $100 from the bank. This was for our sustenance of life, we who are enemy to them. I deeply felt America’s largeheartedness in dealing with us.

Roger Simomura wrote that  “Superman is my response to the ‘large hearted American’ [in Toku’s December 12, 1941 diary entry].” (see this Research Note at SAAM) 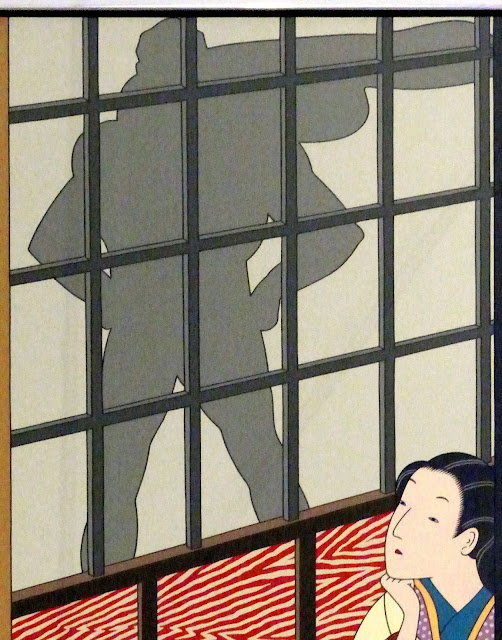