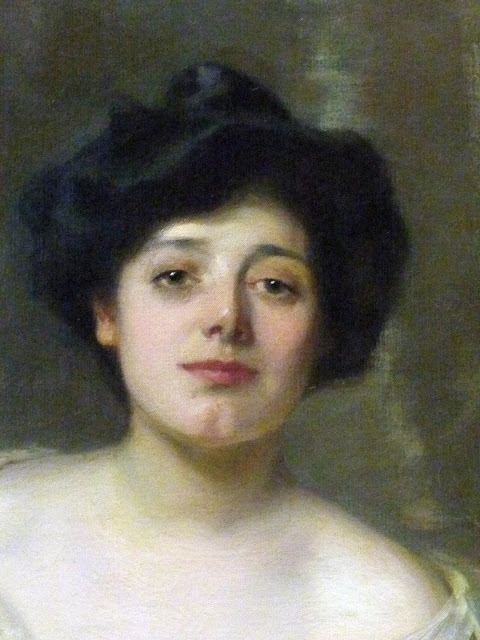 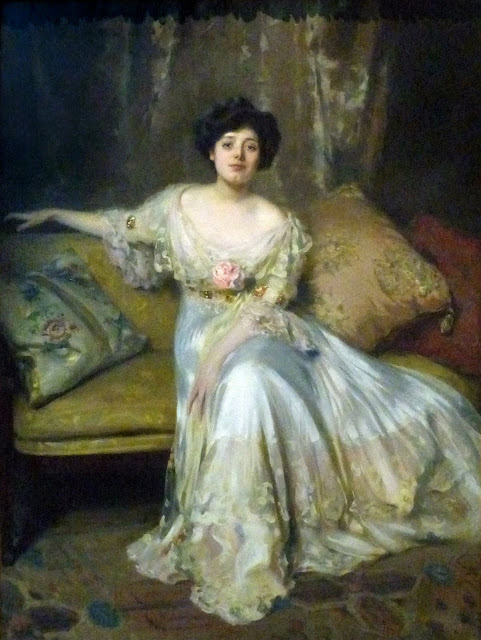 This © 1901 painting of Miss Julia Marlowe by Irving Ramsey Wiles hangs in the National Portrait Gallery in Washington, DC.


At the end of the nineteenth century, realism found its way onto the American stage and became particularly popular with urban audiences. Vaudeville was at its height; roof gardens flourished; and a nascent entertainment industry began to find its voice and vision in the emerging recording and movie industries.

In the midst of such change, classical theater floundered until it found a more modern voice with actress Julia Marlowe. Born in England, she immigrated to the United States and made her New York stage debut in 1887. By 1894, Marlowe was described as “without a rival” and as “an interpreter of youthful heroines,” such as Juliet in Romeo and Juliet, Viola in Twelfth Night, and Beatrice in Much Ado About Nothing. Her acting style aimed to catch “the spirit of modern times” One critic wrote, “she cannot be accused of tearing passion to tatters.”  -- NPG 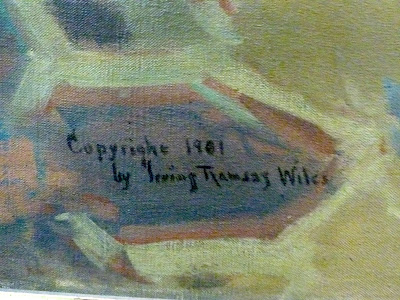 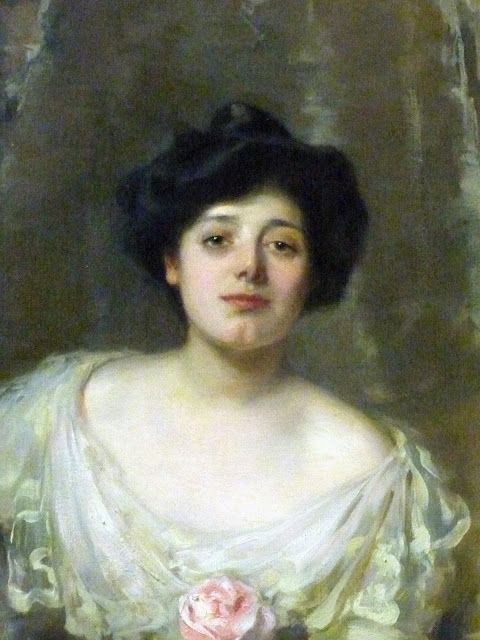 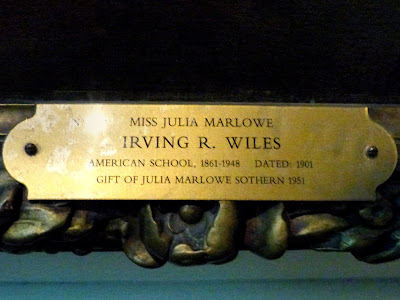 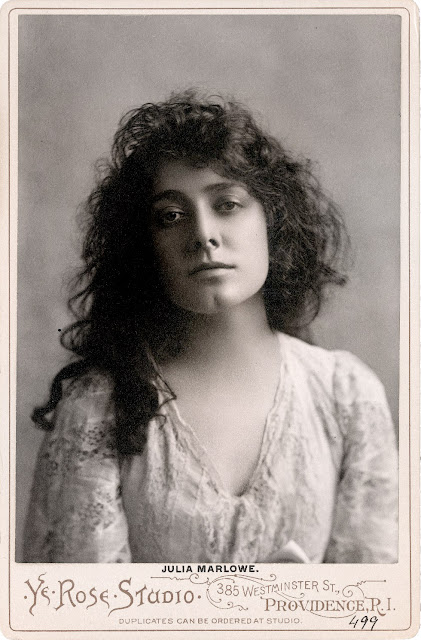 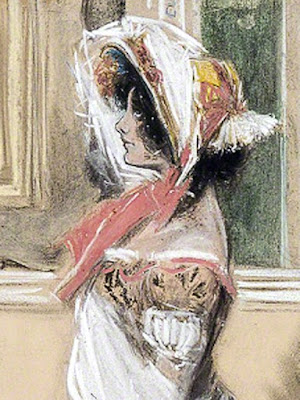