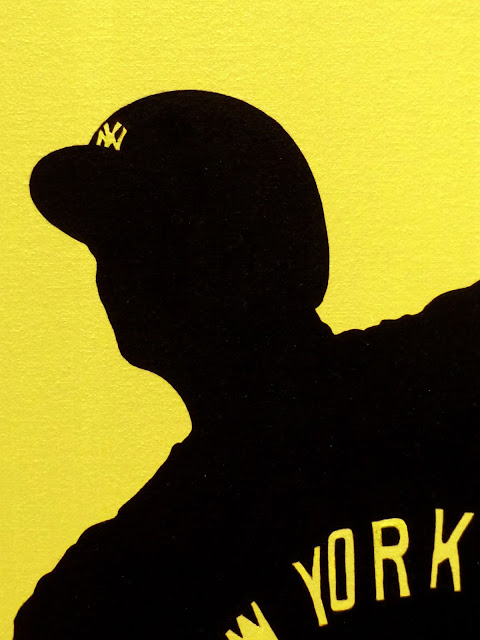 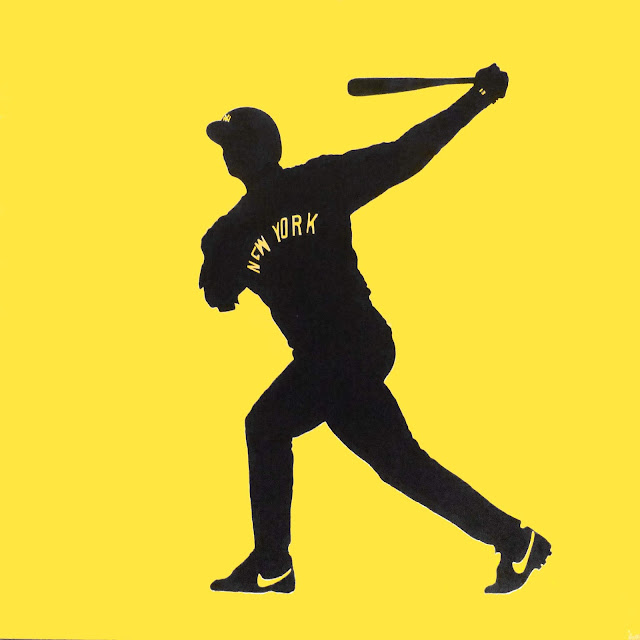 
Alex Rodríguez (“A-Rod”) first learned to play baseball from his father, who had played professional ball in the Dominican Republic, An exceptional young athlete, Rodriguez made his Major League Baseball debut with the Seattle Mariners in 1993, at age eighteen. Six years later, he signed with the Texas Rangers, who traded him to the New York Yankees in 2003.

During his twenty-two-year career, Rodriguez won three Most Valuable Player awards, and he proved to be one of the best all-around players in the sport. His 696 home runs placed him fourth behind Babe Ruth's record of 714. Allegations of using performance-enhancing drugs, however, resulted in his suspension for the entire 2014 season, and two years later, he retired.

Wikipedia has this photo of A-Rod by Keith Allison taken on  June 28, 2007 in Baltimore. 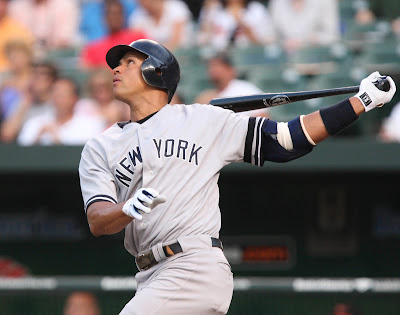 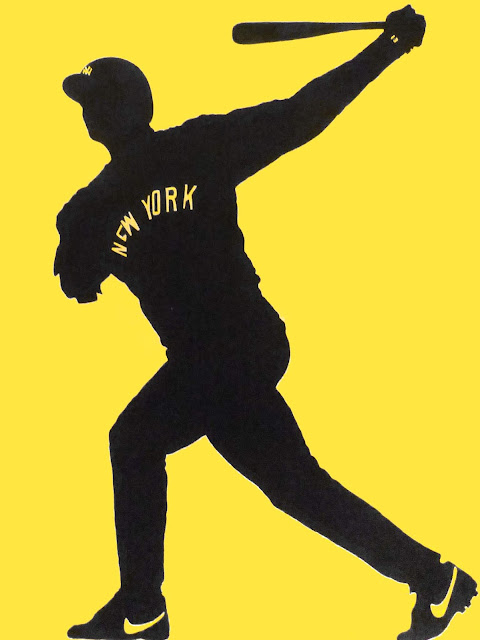