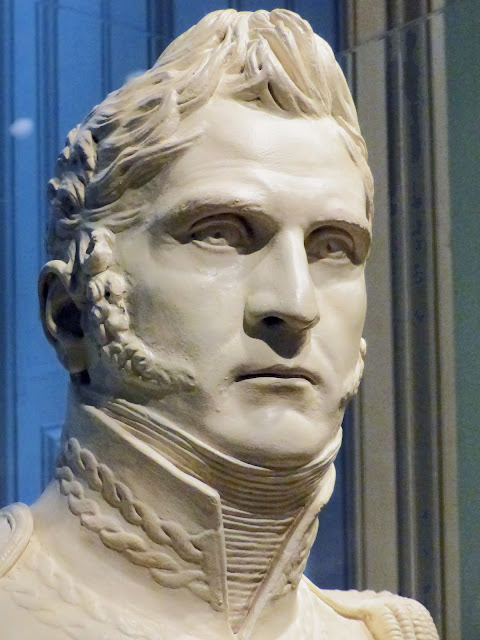 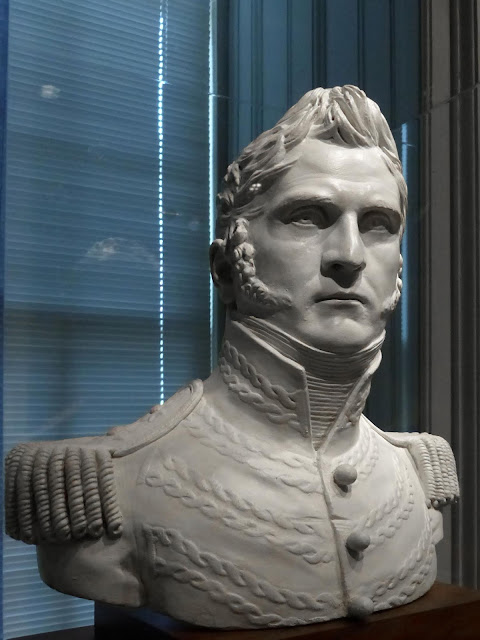 
At six feet, five inches, Winfield Scott was a “God of War” Young and arrogant, Scott emerged during the war of 1812, when new military leadership was desperately needed. “Shall war come at last,” he wrote, “my enthusiasm will be rekindled; and then who knows but that I may yet write my history with my sword.” His victory at Chippewa and his bravery at Lundy's Lane quickly elevated him to hero status. Scott went on to become the commander of the American army, creating the forces that would fight the Mexican American War and the Civil War. -- NPG 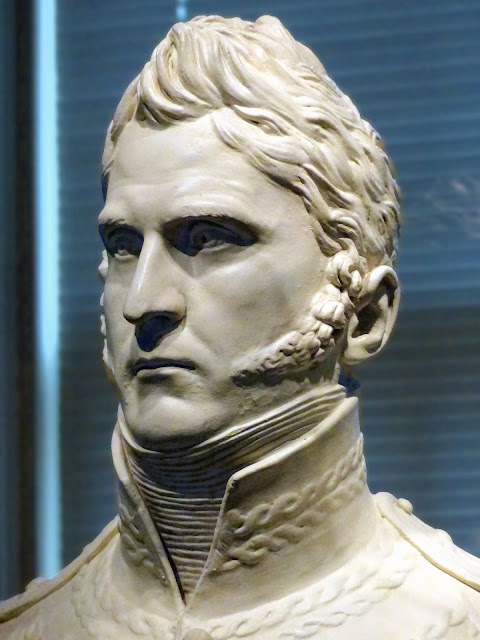