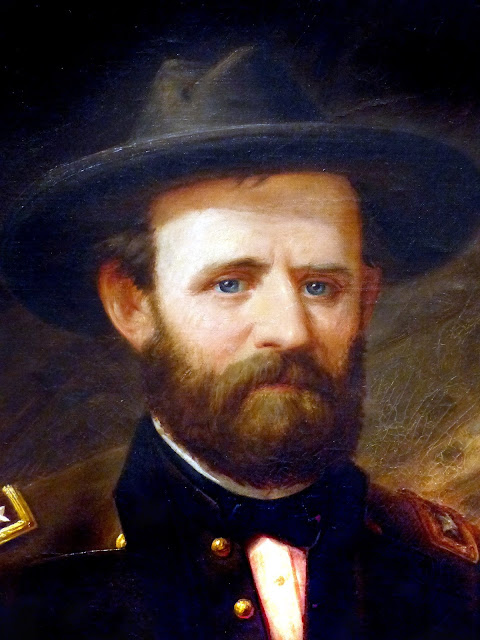 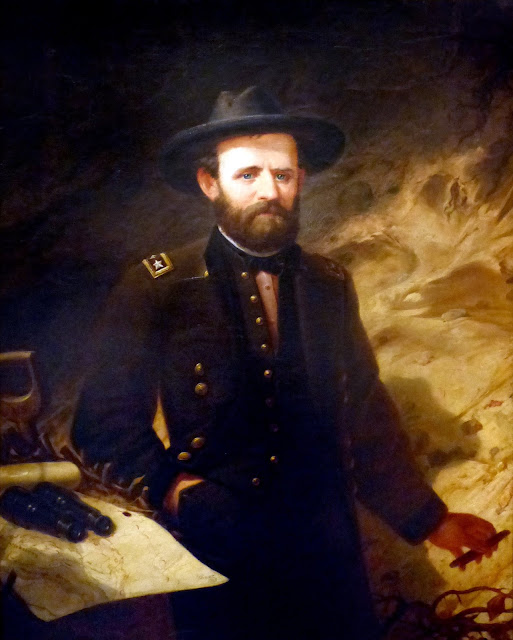 
In the spring of 1861, Ulysses Grant hardly seemed destined for greatness. Having resigned his army captain's commission in 1854, this West Point graduate was eking out a living as a clerk. But the Civil War marked a dramatic shift in his fortunes. Reenlisting in the army, he was soon made a general. By war's end, he was commander of all Union land forces and, as the chief architect of the South's defeat, had become one of the country's heroes.

Grant's popularity led to his election to the presidency in 1868, but his weak control over his administration spawned an outbreak of federal corruption that made 'Grantism' synonymous with public graft. Nevertheless, his charisma persisted through his two terms.

Grant posed for this portrait shortly after he returned from a triumphant world tour following his presidency. The largely self-taught artist Thomas LeClear painted two versions. This one was originally owned by Grant himself, while the second one became part of the White House collection. -- NPG 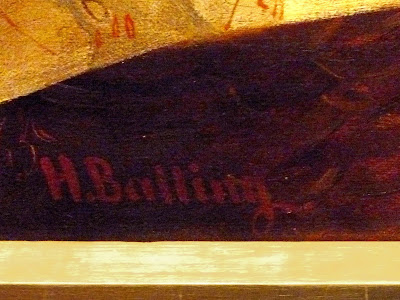 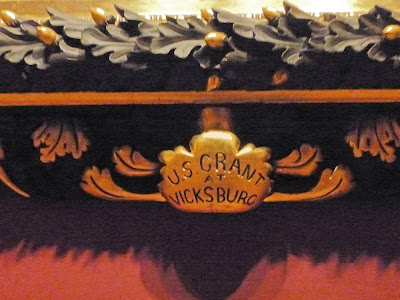 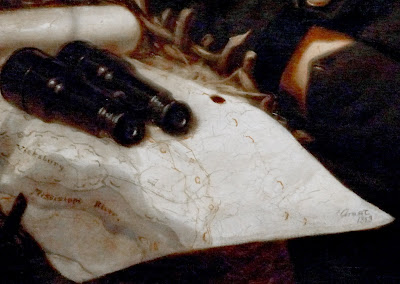 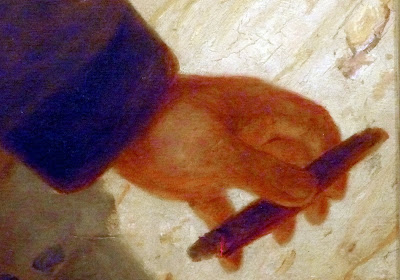 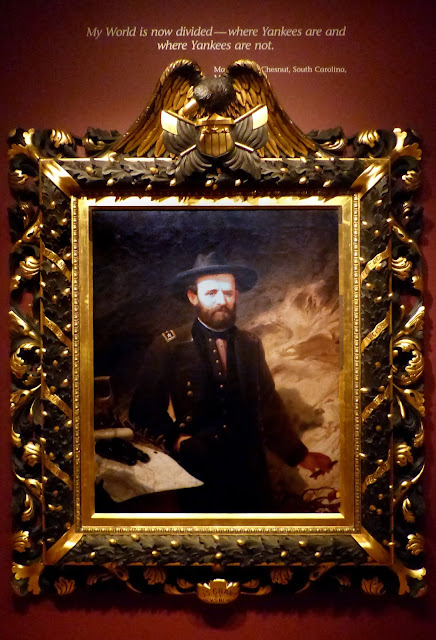