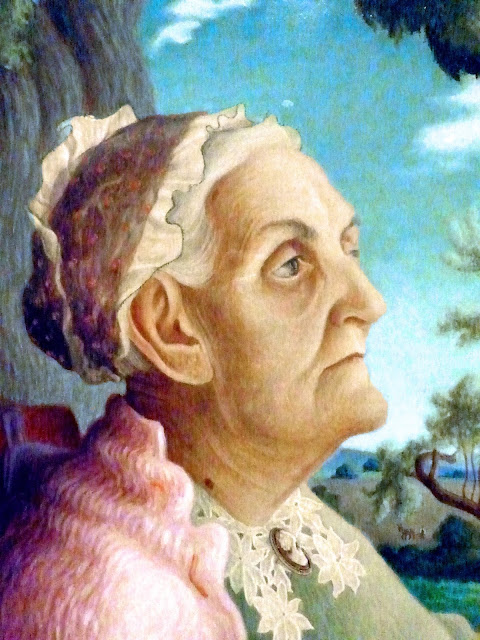 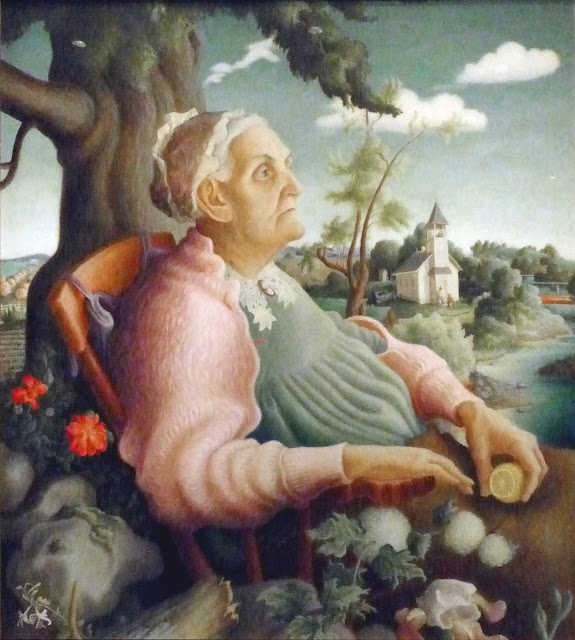 
Roger Medearis completed this painting of his grandmother Susan Carns Medearis at the end of a three years' study with Thomas Hart Benton at the Kansas City Art Institute. Medearis used the sunporch of his father's church as a makeshift studio to create detailed sketches of his grandmother, who had suffered a stroke several years earlier. His grandmother holds a lemon, whose sour taste she enjoyed, in her strong, still-vibrant left hand, contrasting the paralyzed right side of her body. This portrait memorialized his beloved family matriarch. The title reflects Susan's role as the daughter and granddaughter of Baptist ministers and the mother of three more. Born in the early days of the Civil War, her life spanned some of the most formative times in American history; she died only months after this portrait was finished. -- SAAM 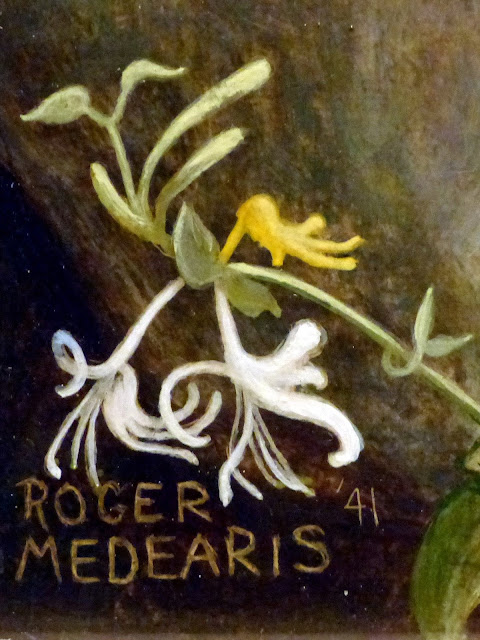 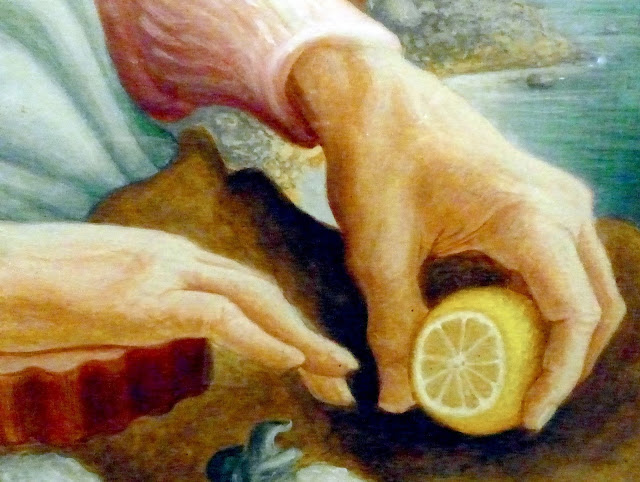 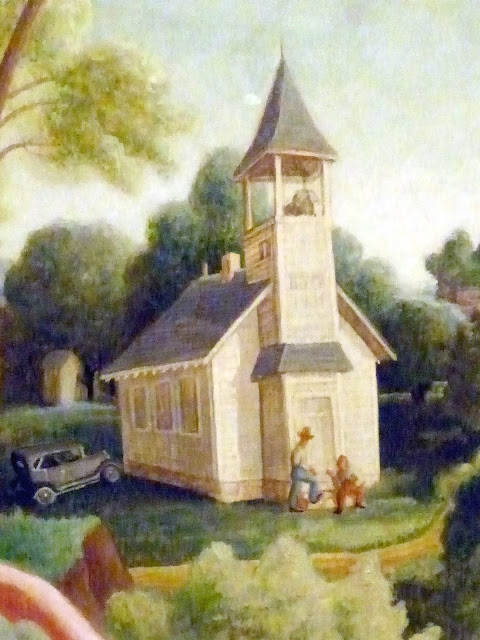