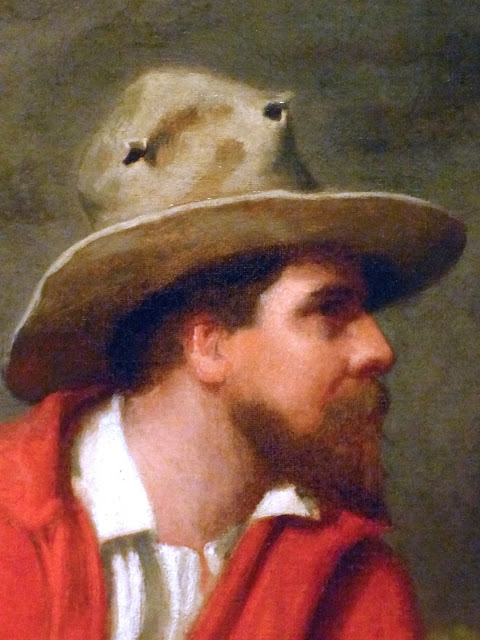 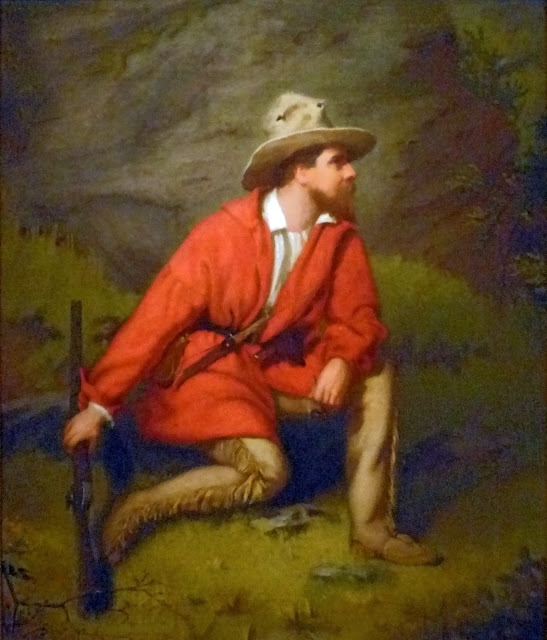 This 1857 portrait of Samuel Woodhouse by Edward Bowers hangs in the National Portrait Gallery in Washington, DC.


"The son of a naval officer, Samuel Woodhouse was trained as a physician at the University of Pennsylvania. He subsequently served as the medical officer in a succession of organizations that included the U.S. Army, a transatlantic steamship line, and the Eastern State Penitentiary. As an army officer, he served on several exploratory missions to the American West, as well as to Central America. He made the first survey of birds in the Oklahoma Territory and was the first naturalist to survey the Arizona region, discovering several hitherto unknown specimens, including a toad (Bufo wood­housii) that is named after him. He was a member of the American Academy of Natural Sciences, and his journals are a repository of firsthand observations of the natural and human ecologies of the American West." -- National Portrait Gallery


"Samuel Washington Woodhouse (June 27, 1821 – October 23, 1904) was an American surgeon, explorer and naturalist. Woodhouse was doctor and naturalist on the Sitgreaves Expedition led by Captain Lorenzo Sitgreaves from San Antonio to San Diego which explored the possibility of a route from the Zuni River to the Pacific. He was the author of A Naturalist in Indian Territory: The Journal of S. W. Woodhouse, 1849-50. The Woodhouse's Toad (Anaxyrus woodhousii) and Woodhouse's Scrub-Jay (Aphelocoma woodhouseii) were named in his honor."

The Library of Congress has this daguerreotype of Woodhouse holding a stuffed bird. 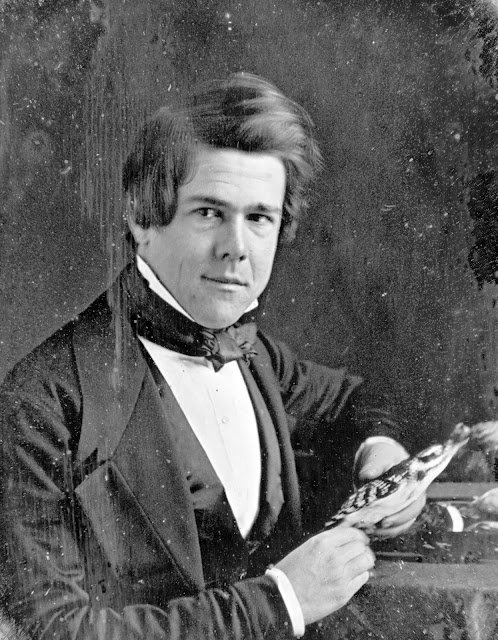 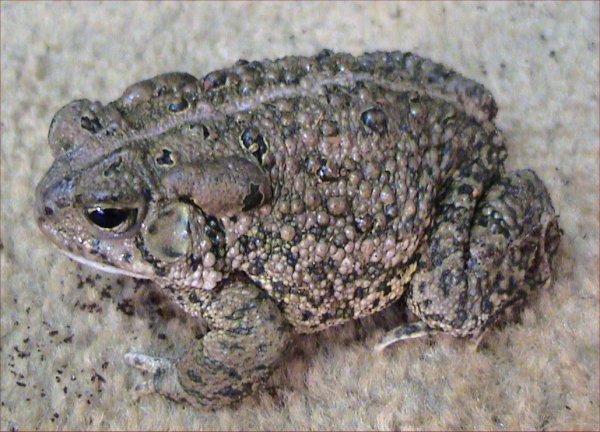