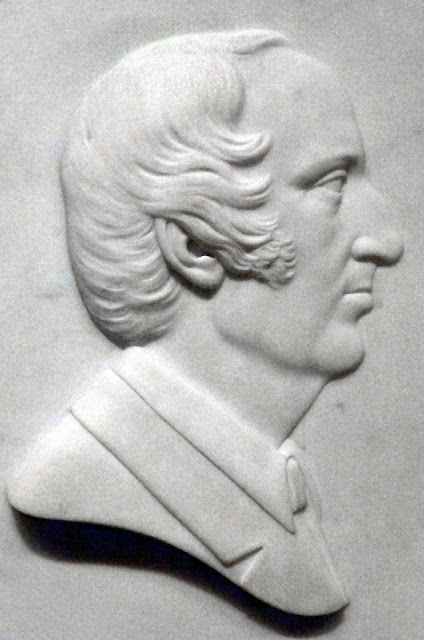 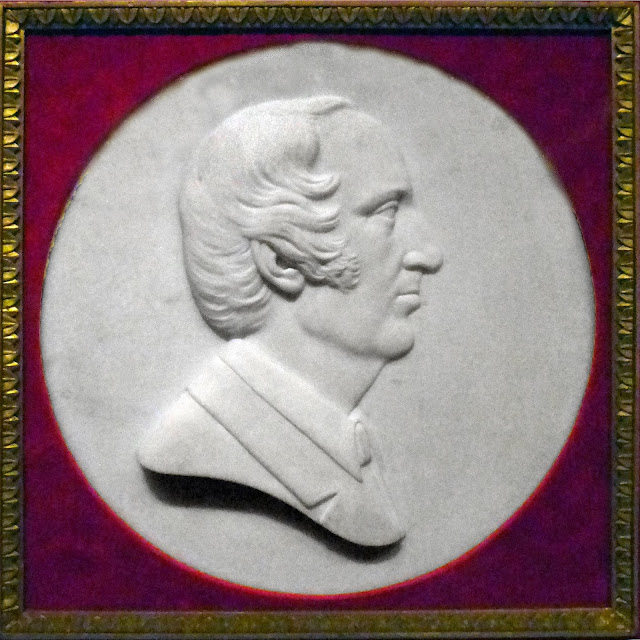 This 1871 marble relief of Wendell Phillips by Edmonia Lewis hangs in the National Portrait Gallery in Washington, DC.


"A born orator, Wendell Phillips was a champion of the abolitionist movement. He joined the crusade publicly by attacking the pro-slavery forces responsible for the murder of civil rights fighter Elijah Lovejoy in 1837. After the Civil War, Phillips fought for the American labor, temperance, and women's rights movements, and for the reform of policies regarding Native Americans.

Critically acclaimed sculptor Edmonia Lewis received support from patrons in the abolitionist movement who wished to foster the talents of African American artists. She is best known for her portraits of John Brown, William Lloyd Garrison, and Phillips." -- National Portrait Gallery

The Library of Congress has this mid 19th century photo of Phillips from the Bradley-Handy Collection. 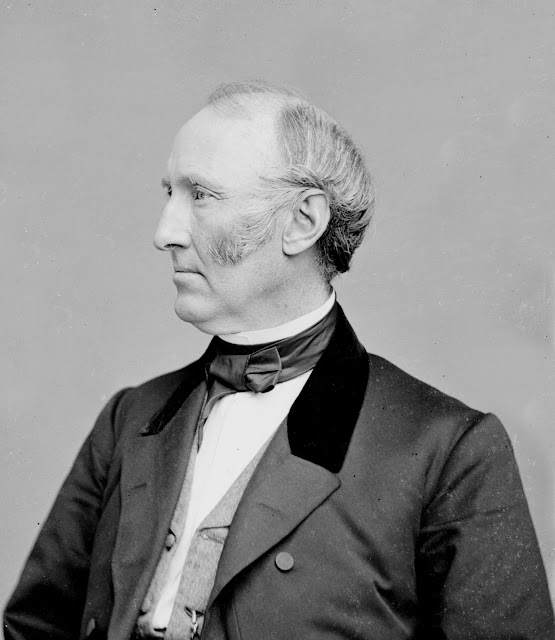