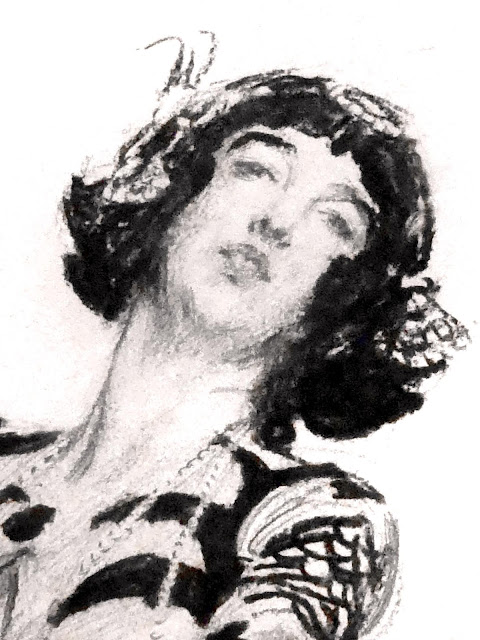 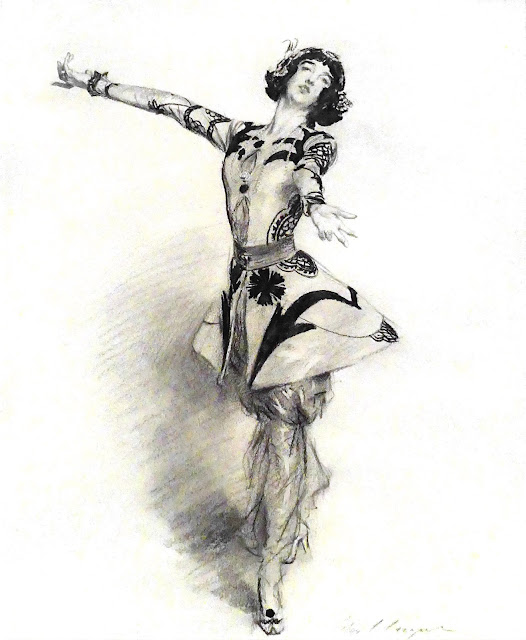 This 1913 charcoal portrait of  Gertrude Vanderbilt Whitney by John Singer Sargent is on display at the National Portrait Gallery in Washington, DC. It belongs to the Whitney Museum of American Art in New York.


As a visionary art patron and the founder of New York City's Whitney Museum of American Art, Gertrude Vanderbilt Whitney best known for her prescient endorsement of modernism in the visual arts. But she also championed modernism in music and was one of the earliest patrons of avant-garde music in New York City. In the 1910s, Whitney helped introduce European modernist music to American audiences through her support for French composer Edgard Varese, the so-called "Father of Electronic Music." She was the primary financial backer of his New Symphony Orchestra as well as the International Composer's Guild, both of which promoted modern music. Whitney's musical inclinations are evident in this unusual drawing, in which she strikes a dancer's pose. Her flared tunic and harem trousers were a favorite outfit. Commissioned from Léon Bakst, they resemble his costume designs for Sergei Diaghilev’s Ballets Russes. -- NPG 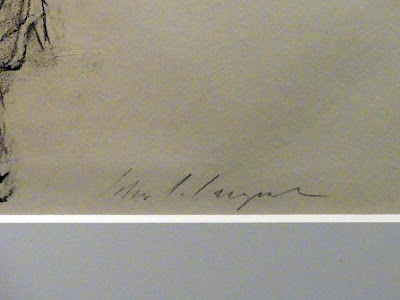 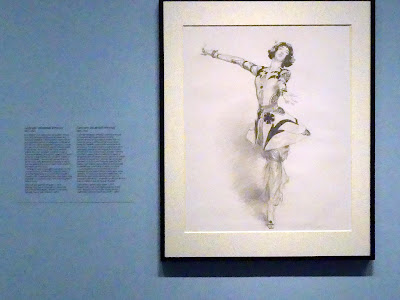