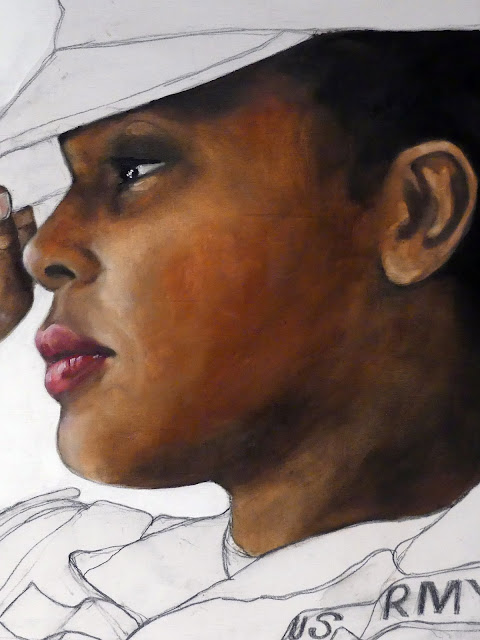 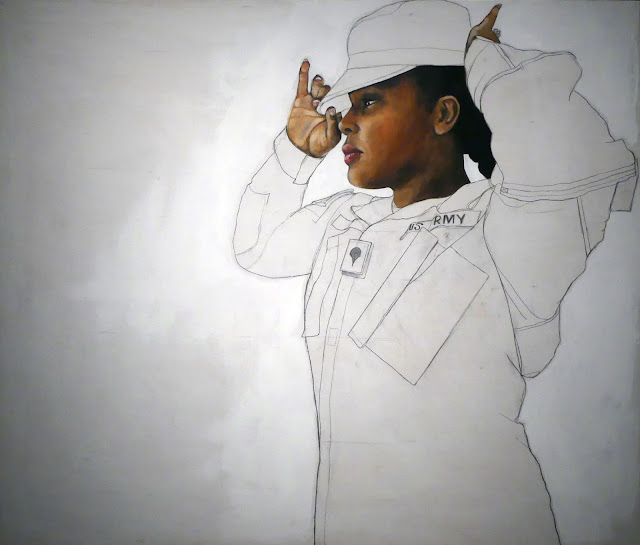 This portrait of Specialist Murphy by Julianne Wallace Sterling is on display at the National Portrait Gallery in Washington, DC. It belongs to the artist.


In December 2015, the Department of Defense announced that all combat jobs in the American military would be open to women starting in 2016. This shift toward equity in the military prompted artist Julianne Sterling to grapple with her own assumptions about what a woman combat soldier would look like. This issue was important to her as a painter who focuses on exploring the expectations of women in contemporary society.

To find women soldiers who were willing to model for her, Sterling posted an advertisement on Craigslist. The portrait Specialist Murphy resulted from that approach. Sterling personalized this painting by rendering Murphy's face and hands in exquisite detail while sketching her army fatigues in the barest of outlines — perhaps a way to emphasize the individuality of women in uniform. -- NPG 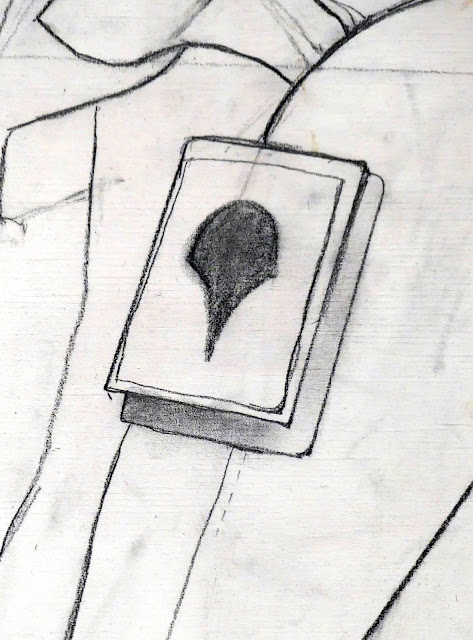