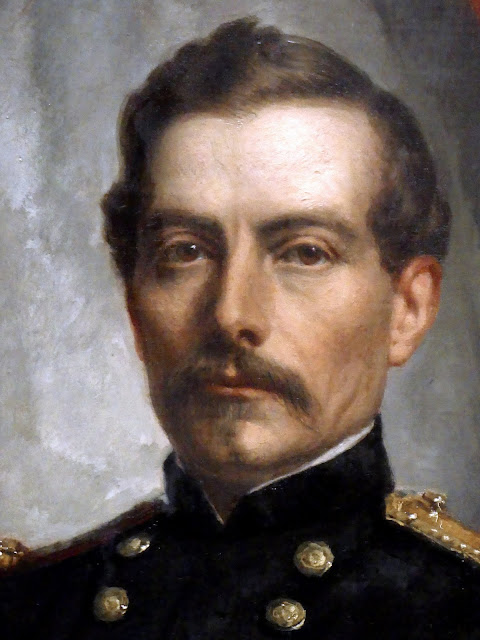 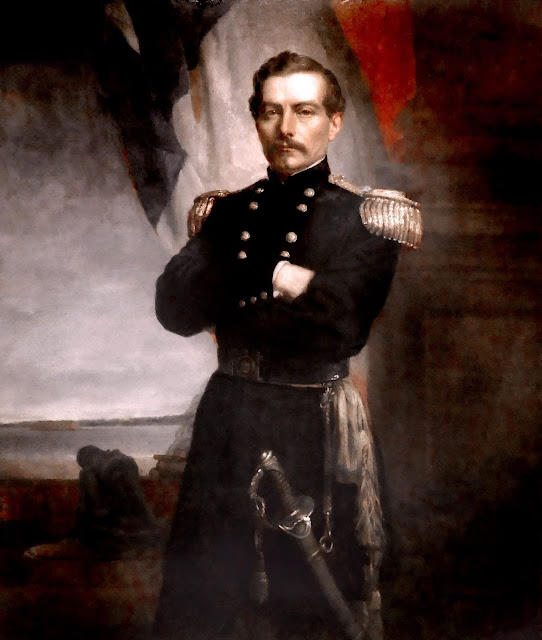 This 1861 portrait of Pierre G. T. Beauregard by George P. A. Healy hangs in the National Portrait Gallery in Washington, DC.


In the spring of 1861, General Pierre G. T. Beauregard was commanding the rebel militia in Charleston, South Carolina, when he was ordered on April 12 to begin the bombardment of Fort Sumter, and drive the federal forces out of Charleston Harbor. That success earned him a field command in Virginia, where he helped lead the Confederate army to victory at the First Battle of Manassas on July 21.

This portrait by the noted Chicago painter George P. A. Healy was painted from life at the time of Fort Sumter's surrender. Healy began the painting in New Orleans, where he had met Beauregard. When Beauregard was ordered to Charleston, Healy followed in anticipation of finishing the portrait, which he succeeded in doing only a few days before the bombardment. In the painting, Fort Sumter can be seen in the distance. -NPG 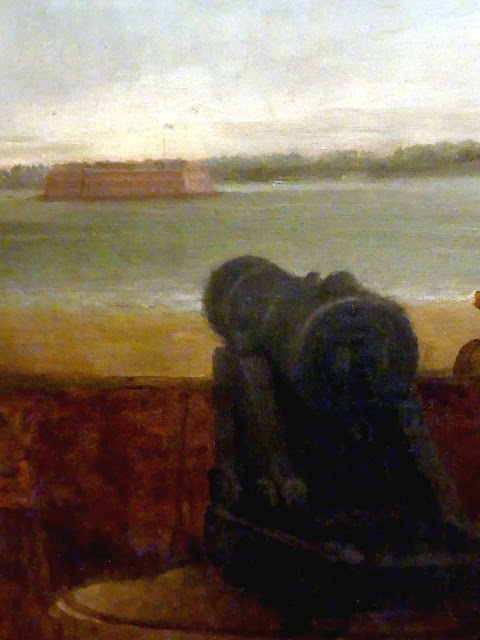 Fort Sumpter in the distance 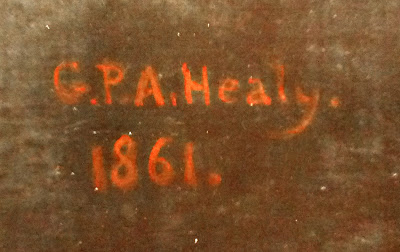 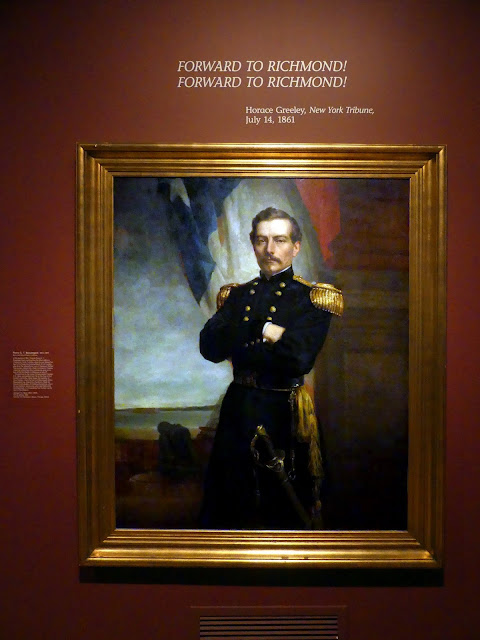