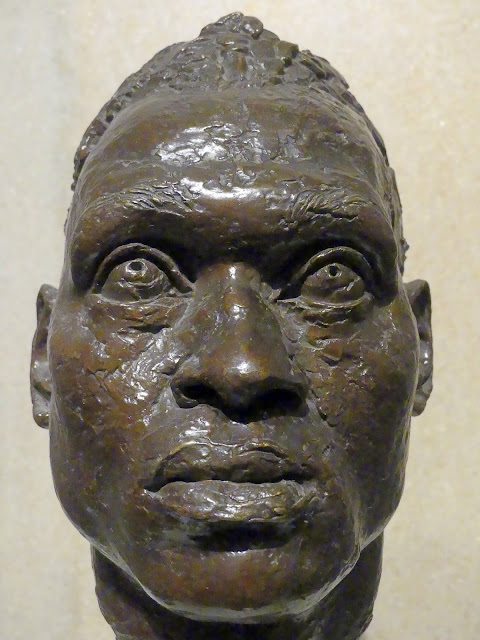 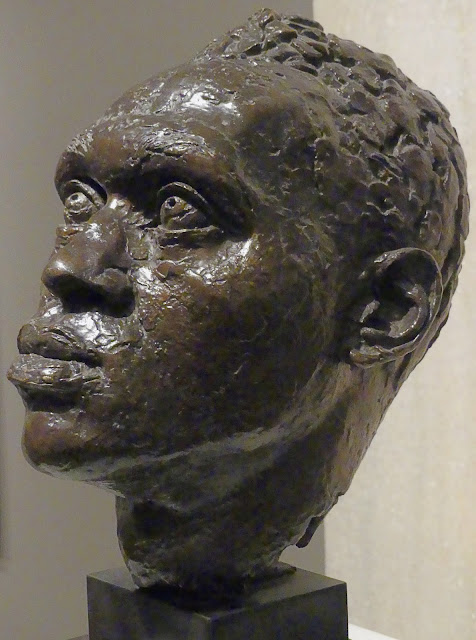 
A celebrated dramatic actor and concert artist, Paul Robeson was also a strong voice in the struggle for racial equality. Encouraged by the professional opportunities and broader acceptance afforded him in Europe, he spent much of his early career performing abroad. When he returned to the United States, he spoke out forcefully against the injustices he encountered. His conviction that socialism could produce a more just society put him at odds with a rising tide of conservatism in post-World War Il America. Cast as “un-American,” Robeson was effectively blacklisted for the remainder of his life. -- NPG 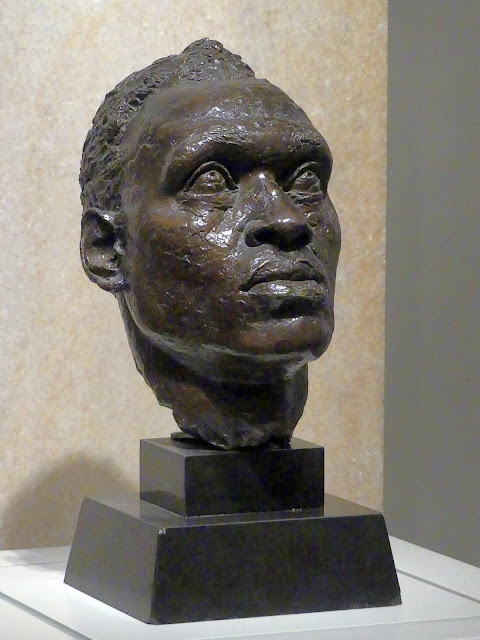