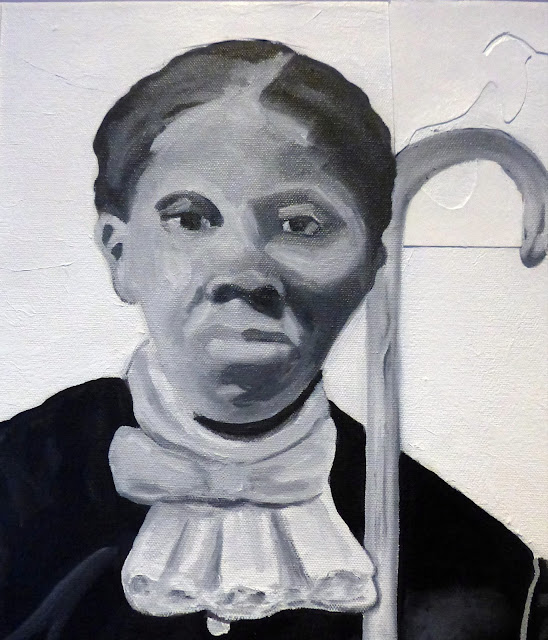 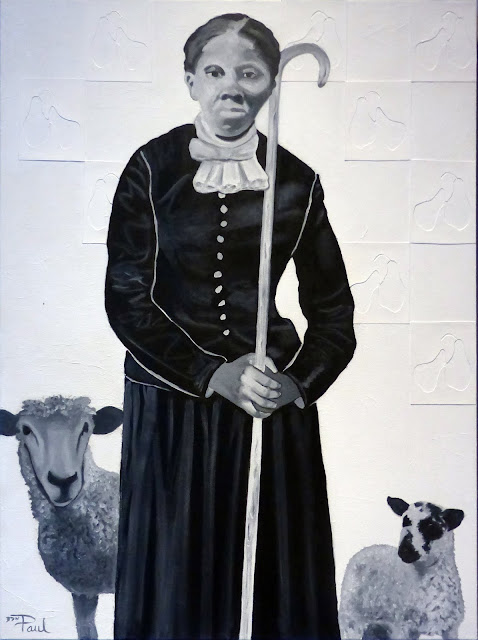 This 2012 Mixed media painting “No Lost Sheep” by Beverly D. W. Paul depicting of Harriet Tubman as a shepard was on display at the Reginald Lewis Museum in Baltimore Maryland in 2016.


“Because of its beautiful shape and curves, I use the pear in my work as a symbol of the female form. In No Lost Sheep, I used a limited palette to portray Harriet Tubman shepherding sheep. This painting was inspired by Tubman's quote regarding never losing a passenger. I used acrylic paint, watercolor paper, and tissue paper to incorporate the white on white pear motif in the background of this painting. Through her strength and resolve, Tubman escaped the atrocities of slavery. Although she escaped, she returned to the South many times to lead others north toward freedom.” -Beverly D. W. Paul 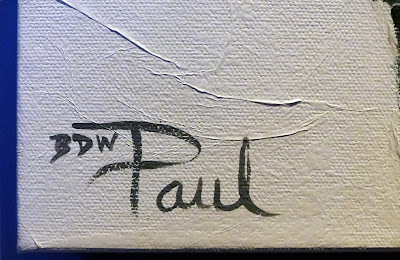 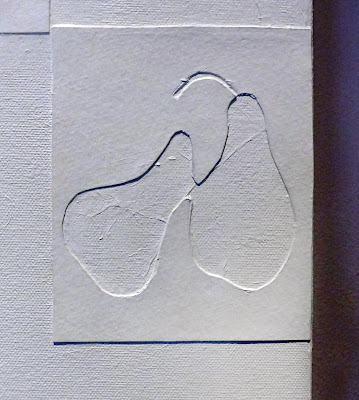 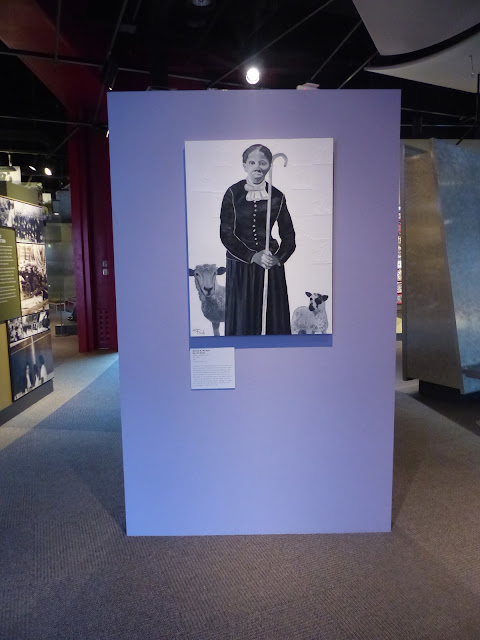