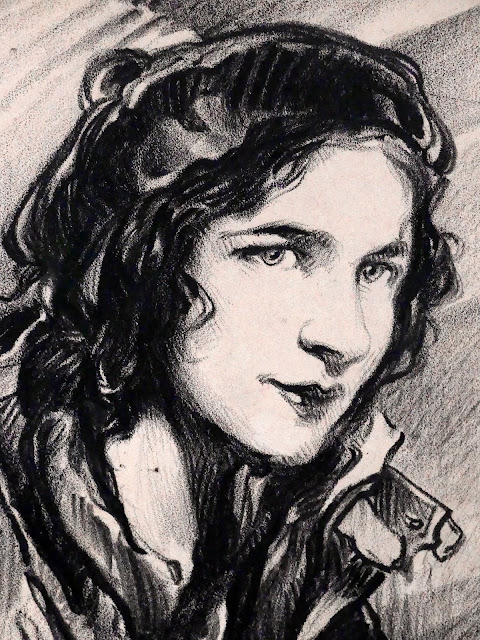 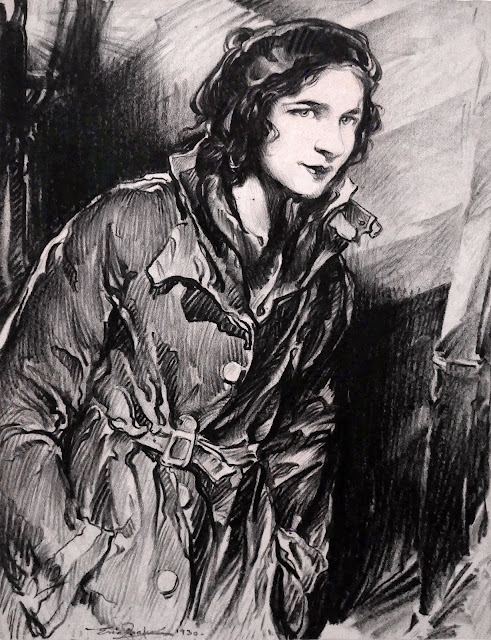 This 1930 portrait of Helen Hayes by Eric Pape hangs in the National Portrait Gallery in Washington, DC.


As the “First Lady of the American Theater”, Helen Hayes won international esteem for a career that spanned eight decades on stage and in films, radio, and television. She won an Academy Award for best actress for her first film, The Sin of Madelon Claudet (1931), and went on to appear in such major pictures as A Farewell to Arms (1932) and Anastasia (1956). Yet she always considered the stage her real home: after debuting on Broadway at the age of nine in Old Dutch (1909), she starred in hit productions of Caesar and Cleopatra (1925) and Mary of Scotland (1933). Victoria Regina (1935), which ran for 969 performances, was probably her most famous role. The Sunday Herald Tribune published this likeness of Hayes by Eric Pape when she appeared in the Irish drama Mr. Gilhooley (1930). The Helen Hayes Award for theater in Washington, D.C., is named in her honor. -- NPG 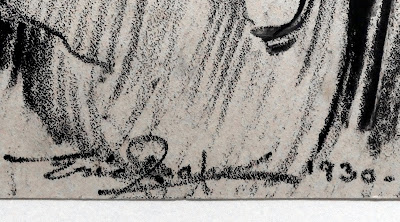 This 1928 portrait of Helen Hayes, “Star of Coquette”, by Hal Phyfe appeared on the cover of Theatre Magazine. 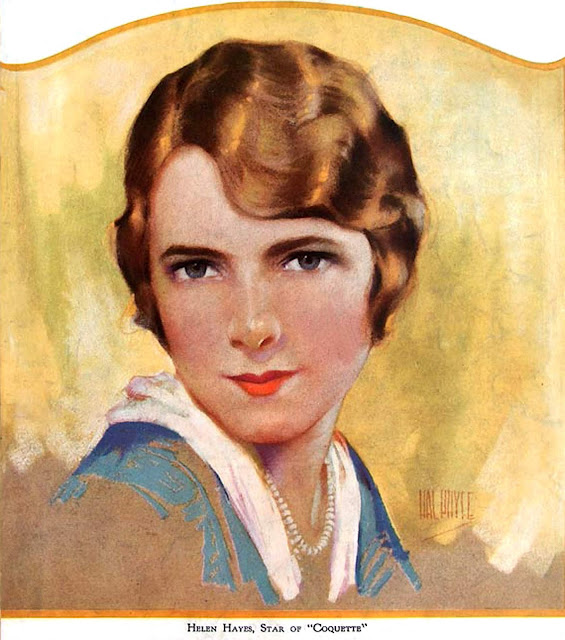