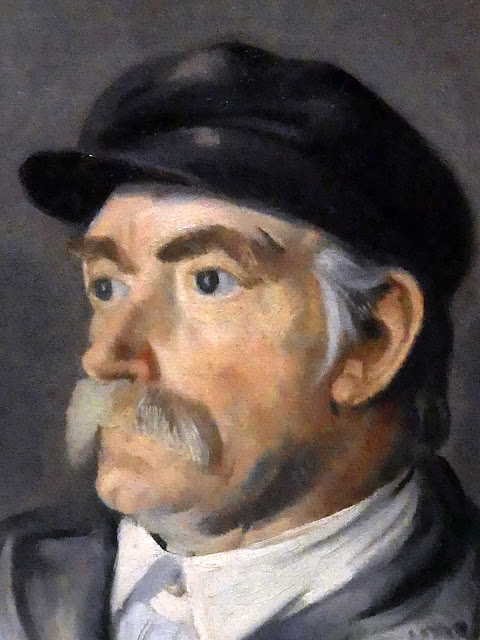 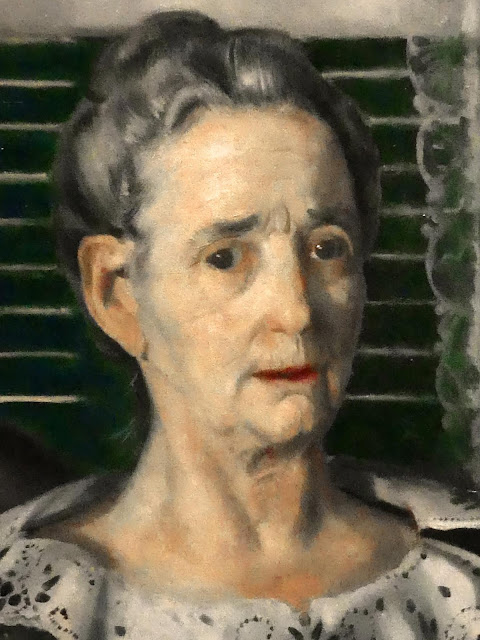 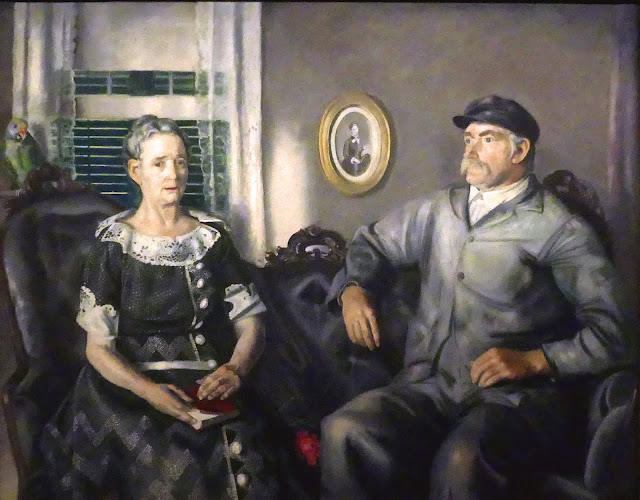 This 1924 painting of Mr. and Mrs. Phillip Wase by George Bellows hangs in the Smithsonian American Art Museum in Washington, DC.


George Bellows spent summers in Woodstock, New York, where Mrs. Wase worked as a cleaning woman and her husband was a gardener. Bellows chose to show the couple stiffly posed and strangely detached from one another. Mrs. Wase’s face shows the worries of a lifetime, and Mr. Wase stares off into the distance, as if thinking of another time or place. Between them, a portrait, perhaps of Mrs. Wase as a bride, hangs on the wall. Their clothes match the shadowy gray of the parlor. Bellows painted suggestions of a brilliantly green summer day beyond the closed shutters, as if to emphasize the distance between youthful optimism and the resignation of old age. The artist experimented with new ways to paint portraits throughout his career, and from 1915 to 1920 he exhibited with the National Association of Portrait Painters, whose mission was to separate from “the tiresomely conventional and perfunctory portrait.” (Myers, “‘The Most Searching Place in the World’: Bellows and Portraiture,” in Quick et al., The Paintings of George Bellows, 1992) -- SAAM 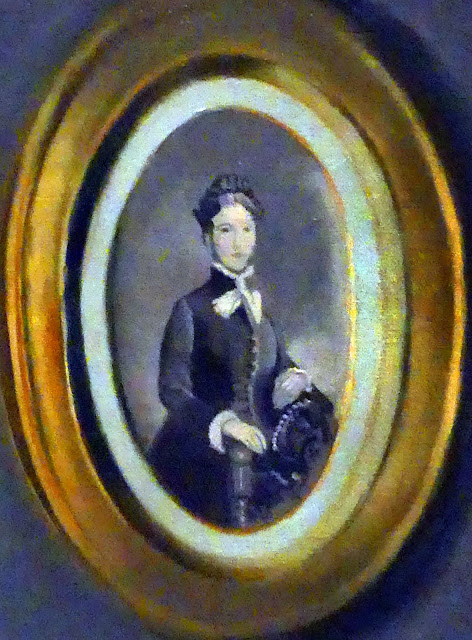 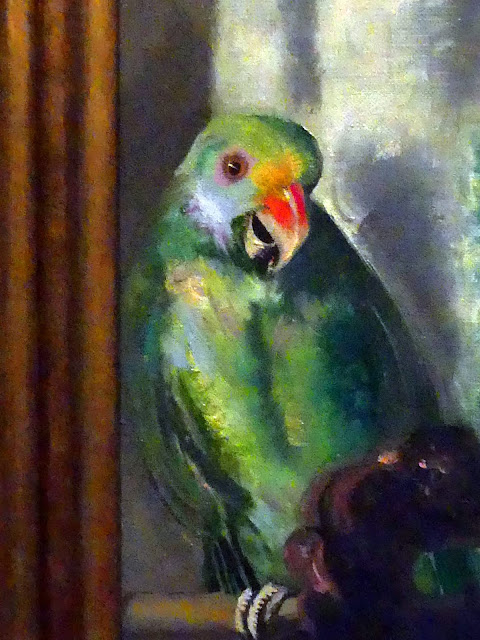 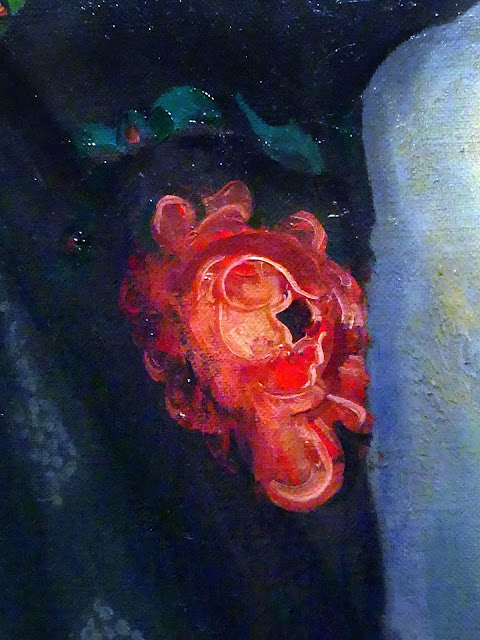 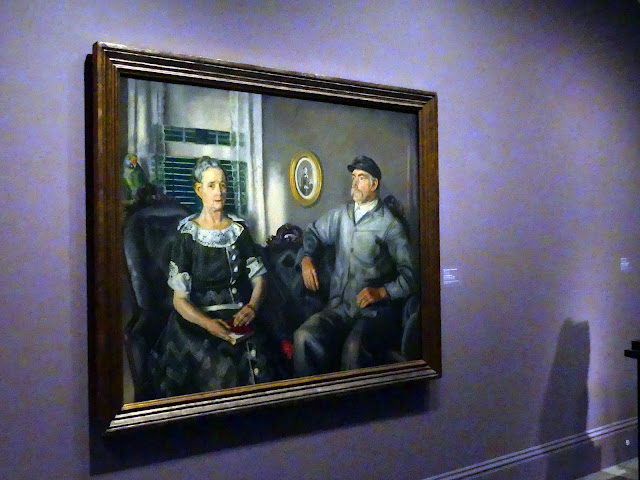