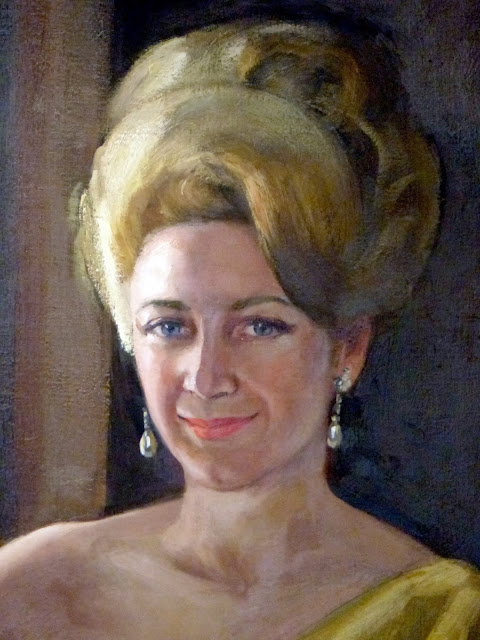 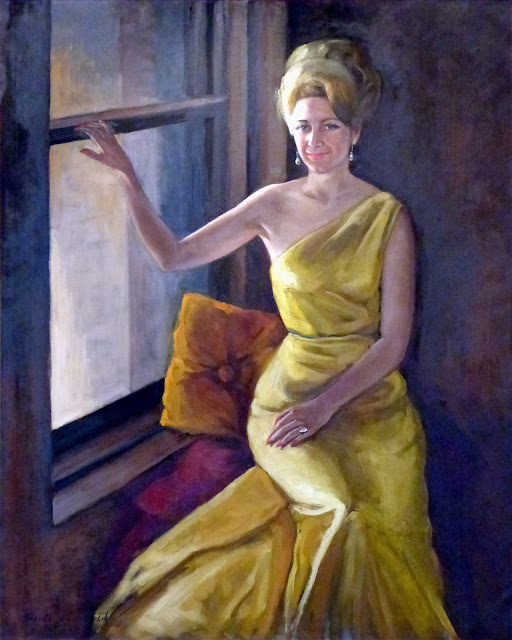 This 1965 portrait of Elisabeth A. Kasser (Erzsébet Aranyi Kasser, c.1920 - 2002) by Giselle Lindenfeld  hangs in the National Museum of Women and the Arts in Washington, DC. Mrs. Kasser's February 19, 2002 obituary in the Washington post said in part:


The wife of the late Alexander Kasza-Kasser died of heart failure. A heroine during the Nazi occupation of Budapest, she was an Assistant of Raoul Wallenberg. The Annex Building of the National Museum of Women in the Arts is named after her. She was a beloved wife, mother and philanthropist. -- The Washington Post 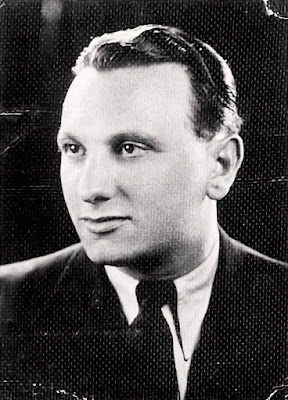 Her husband Alexander Kasza-Kasser was named Righteous Among the Nations by Vad Yashem in 1997. The Raoul Wahlenberg Foundation gives this short bio.


Sandor Alexander Kasza-Kasser - The Secretary General of the Swedish Red Cross in Budapest from 1944-1945. Together with professor Valdemar Langlet, he the designed the Swedish Red cross protective papers, provided Jewish refugees with jobs and safe houses, and worked extensively with Raoul Wallenberg on numerous rescue missions to save Jews from Arrow Cross roundups and death marches. His wife Elisabeth Kasser, worked as an interpreter with Raoul Wallenberg. -- We Were There. 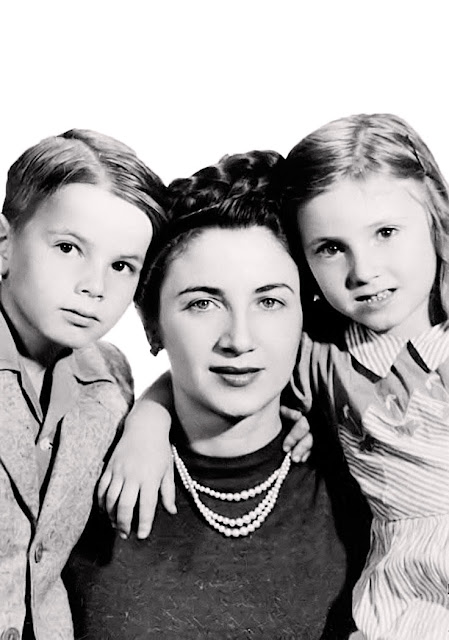 In 1968, the Kassers and their children Mary V. Mochary and I. Michael Kasser started the Kasser-Mochary foundation, “to inspire and promote appreciation of art...”

This painting was given to the Museum of Women in the Arts by the Kasser Mochary Family. 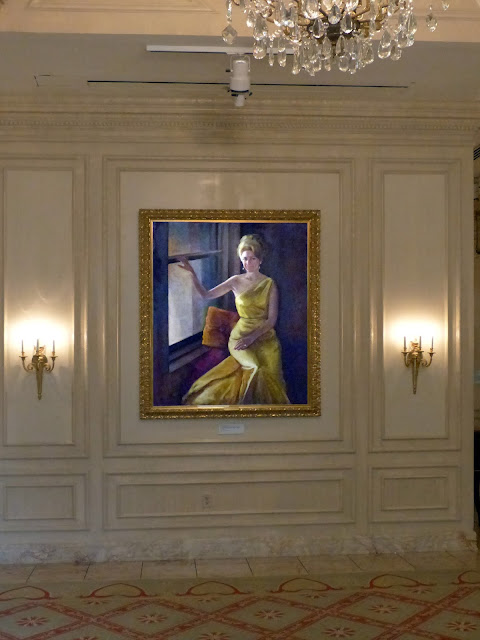